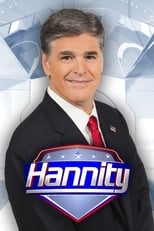 Hannity is a television show on the Fox News network, a replacement to the long-running show Hannity & Colmes. It is hosted by conservative political pundit Sean Hannity. Following the announcement on November 25, 2008 that Alan Colmes would leave the show, it was decided that the show would simply be entitled Hannity. On the rationale for the new program, Fox News Senior Vice President Bill Shine has stated: The shows format consists of Hannity interviewing guests and providing his own commentary. Among notable segments was The Great American Panel, which ran near the end of the show, featuring Hannity and three guests in a panel discussion on important topics of the day. The Panel was split into two parts; in between parts, Hannity will toss a miniature football towards the camera. The panel segment was dropped from the show in 2012. The first guest on Hannity was former Speaker of the House Newt Gingrich. Hannity featured an exclusive interview with Don Imus during his premiere week. During the second week, conservative talk show host Rush Limbaugh appeared in an exclusive two-part interview about the future of the conservative movement and the newly inaugurated President Barack Obama. 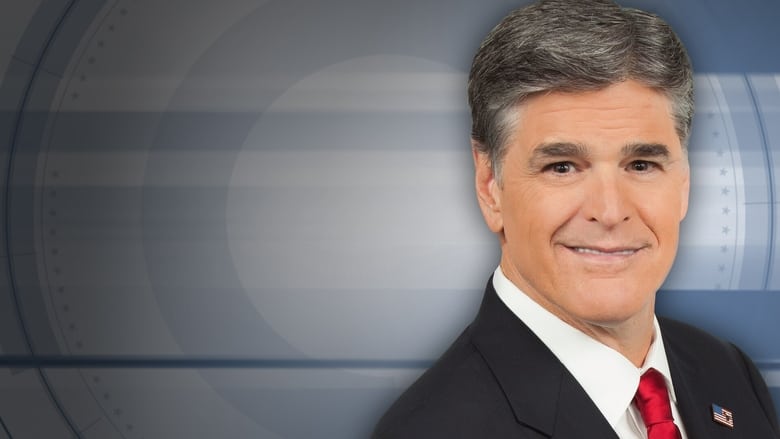 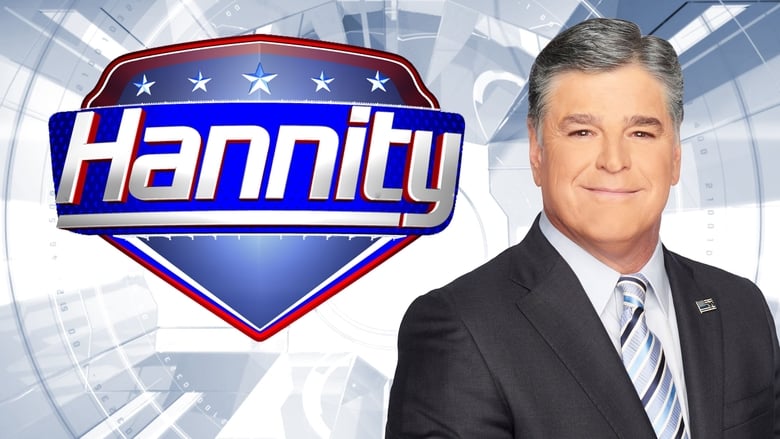 The story of an unassuming American family drawn into the workings of a turbulent Middle Eastern nation. Bassam "Barry" Al Fayeed, the younger son of the dictator of a war-torn nation, ends a self-imposed 20-year exile to return to his homeland, accompanied by his American wife and children, for his nephew's wedding. Barry’s reluctant homecoming leads to a dramatic clash of cultures as he is thrown back into the familial and national politics of his youth.
TV Show Star Rating : 6.764  Read More

Ertuğrul Bey and the Knights Templar in the 13th century Alba and step and step with the struggle against brutal Mongols depicts the process of establishing the Ottoman principality.
TV Show Star Rating : 7.7  Read More

When Mikazuki Augus, a young member of a private security company known as the CGS, accepts a mission to protect a young woman seeking to liberate the Martian city of Chryse from Earth’s rule, he sets off a chain of events that threatens to send the galaxy back to war.
TV Show Star Rating : 7.1  Read More

Saga of Tanya the Evil

On the front lines of the war, Tanya Degurechaff, blond hair, blue eyes, and porcelain white skin, commands her squad with lisping voice. Actually, she is one of Japan's most elite salary men, reborn as a little girl into a world of magical warfare after angering a mysterious being who calls himself God.
TV Show Star Rating : 8.4  Read More

Love in the Moonlight

The story of Sima Yi, a great politician and strategist who lived during the Three Kingdoms era. By his side, Sima Yi has his politically-astute distaff members of his household, and pitted against them are the formidable Cao Cao and his heirs. After defending the Kingdom of Wei from Kongming formidable talents, who will end up with the ultimate power?
TV Show Star Rating : 8.8  Read More

The story of the Medici family of Florence, their ascent from simple merchants to power brokers sparking an economic and cultural revolution. Along the way, they also accrue a long list of powerful enemies.
TV Show Star Rating : 7.824  Read More

Military drama following the professional and personal lives of the most elite unit of Navy SEALs as they train, plan and execute the most dangerous, high stakes missions our country can ask of them.
TV Show Star Rating : 8.021  Read More

Bob Lee Swagger is an expert marksman living in exile who is coaxed back into action after learning of a plot to kill the president.
TV Show Star Rating : 7.147  Read More