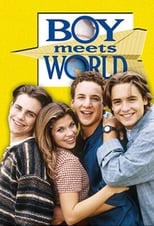 Boy Meets World is an American television sitcom that chronicles the coming of age events and everyday life-lessons of Cory Matthews, a Philadelphian who grows up from a young boy to a married man. The show aired for seven seasons from 1993 to 2000 on ABC, part of the networks TGIF lineup. The entire series has been released on DVD, as well as on iTunes. 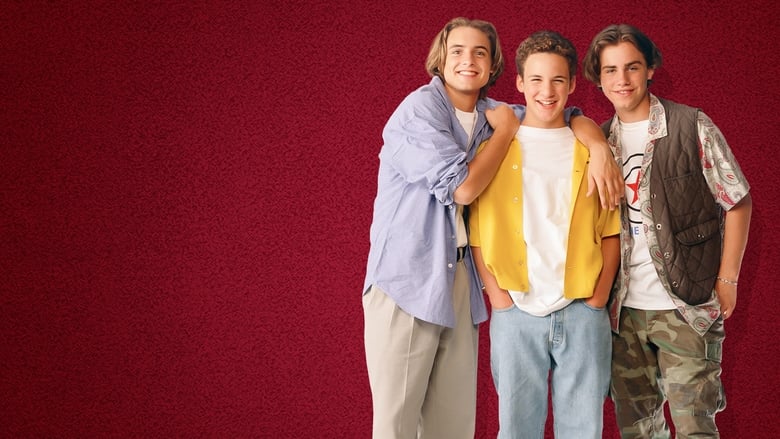 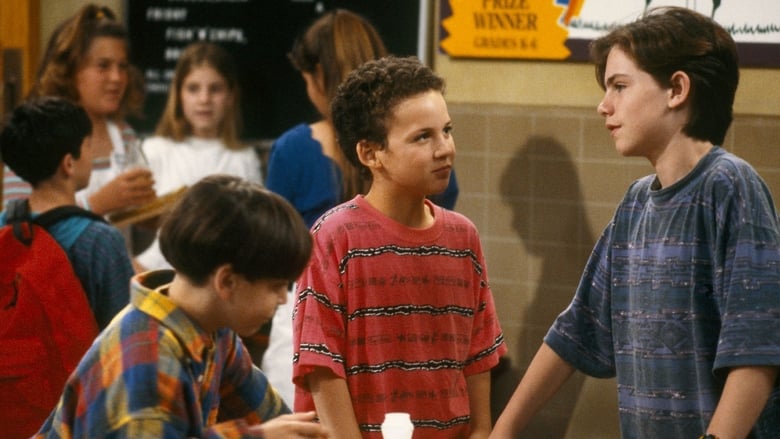 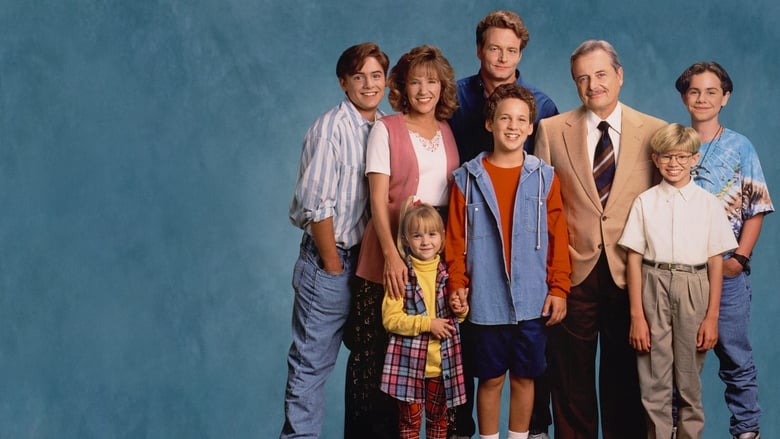 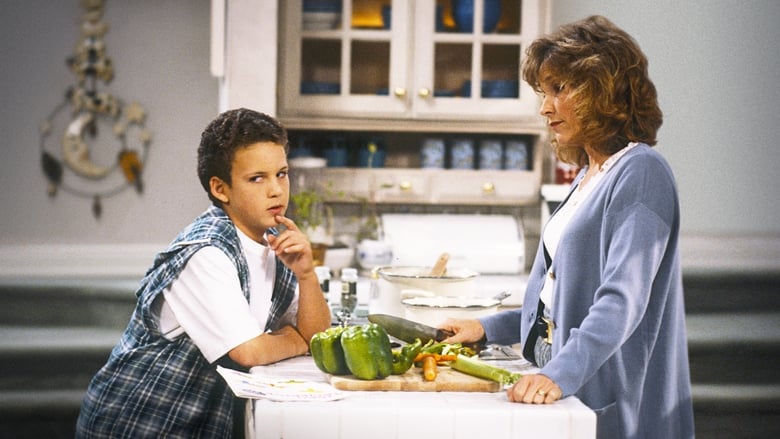 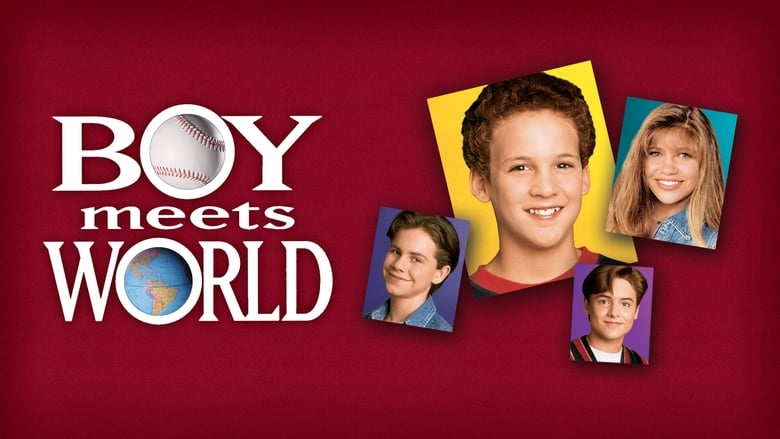 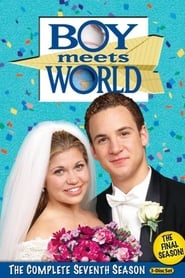 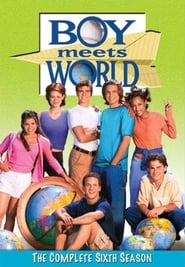 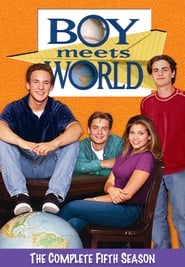 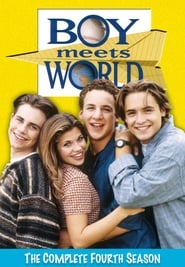 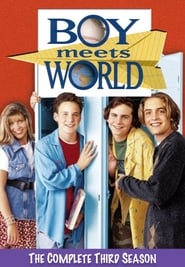 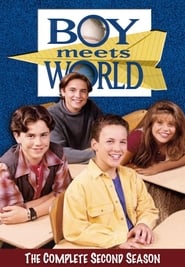 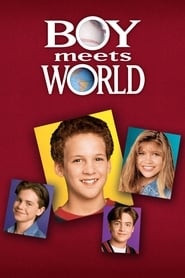 It’s Ryuji’s first day as a junior in high school and it seems as if things are looking up. He gets to sit in between his only friend, Yusaku, and, more importantly, the girl he’s secretly crushing on, Minori Kushieda. But just when he thinks the stars are aligned in his favor, he unwittingly crosses the most feared girl in school, Taiga Aisaku, making her onto his arch enemy. To top it off, Taiga has moved in right next door to Ryuji and happens to be Minori’s best friend! Can this school year possibly get any worse?!
TV Show Star Rating : 8.3  Read More

The adventures of relatable and adventurous Riley Matthews, the tween daughter of Cory and Topanga Matthews, and her bold best friend Maya as they traverse the twists and turns of teenage years at Manhattan's John Quincy Adams Middle School where Riley's dad is their History teacher.
TV Show Star Rating : 7.9  Read More

My Wife and Kids is an American television family sitcom that ran on ABC from March 28, 2001 until May 17, 2005. Produced by Touchstone Television, it starred Damon Wayans and Tisha Campbell-Martin, and centers on the character of Michael Kyle, a loving husband and modern-day patriarch who rules his household with a unique and distinct parenting style. As he teaches his three children some of life's lessons, he does so with his own brand of humor. Wayans and veteran television writer/producer Don Reo co-created and executive produced the series.
TV Show Star Rating : 7.2  Read More

Nanami was just a normal high school girl down on her luck until a stranger’s lips marked her as the new Land God and turned her world upside down. Now, she’s figuring out the duties of a deity with the help of Tomoe, a reformed fox demon who reluctantly becomes her familiar in a contract sealed with a kiss. The new responsibilities—and boys—are a lot to handle, like the crow demon masquerading as a gorgeous pop idol and the adorable snake spirit who’s chosen the newly minted god to be his bride. As the headstrong Tomoe tries to whip her into shape, Nanami finds that love just might have cute, pointed fox ears. With romance in the air, will the human deity be able to prove herself worthy of her new title?
TV Show Star Rating : 8.7  Read More

Sam, an 18-year-old on the autism spectrum, takes a funny, yet painful, journey of self-discovery for love and independence and upends his family.
TV Show Star Rating : 8  Read More

The Pritchett-Dunphy-Tucker clan is a wonderfully large and blended family. They give us an honest and often hilarious look into the sometimes warm, sometimes twisted, embrace of the modern family.
TV Show Star Rating : 7.4  Read More

Sakura Kinomoto, an elementary school student who discovers that she possesses magical powers after accidentally freeing a set of magical cards from the book they had been sealed in for years. She is then tasked with retrieving those cards in order to avoid an unknown catastrophe from befalling the world.
TV Show Star Rating : 8.7  Read More

Four egocentric friends who run a neighborhood Irish pub in Philadelphia try to find their way through the adult world of work and relationships. Unfortunately, their warped views and precarious judgments often lead them to trouble, creating a myriad of uncomfortable situations that usually only get worse before they get better.
TV Show Star Rating : 8.2  Read More