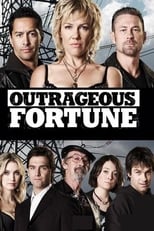 Plot : Outrageous Fortune is a New Zealand comedy-drama television series, which ran from 12 July 2005 to 9 November 2010 on TV3. The series followed the lives of the career criminal West family after the matriarch, Cheryl, decided the family should go straight and abide by the law. The show was created by James Griffin and Rachel Lang and produced by South Pacific Pictures. Like the show itself, episodes took their names from Shakespeare quotations. The show concluded after 6 seasons and 107 episodes making it the longest running drama series made in New Zealand. The primary cast for the show's run consisted of Robyn Malcolm, Antony Starr, Siobhan Marshall, Antonia Prebble, Frank Whitten and Kirk Torrance; Grant Bowler appeared in a sporadic role throughout the show's first five seasons. The show premiered on 12 July 2005 and was welcomed by high acclaim. It won many of the major categories in the New Zealand television awards for its first 4 years, with Malcolm's performance warmly recognised by most New Zealand reviewers. Following the show's success, both the United States and England adapted Outrageous Fortune into their own respective series, neither of which were renewed after the debut season. 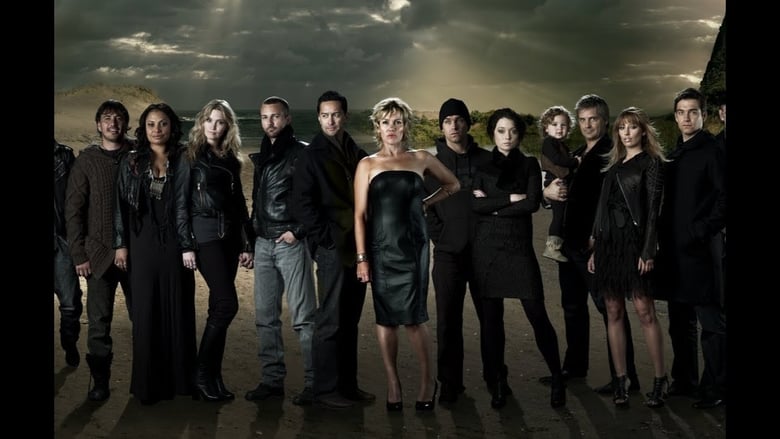 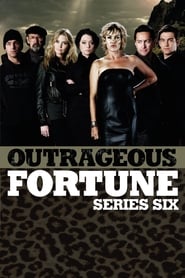 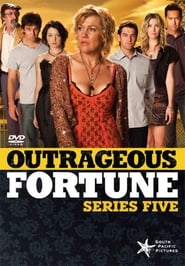 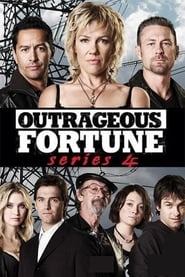 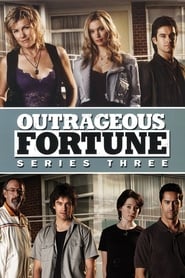 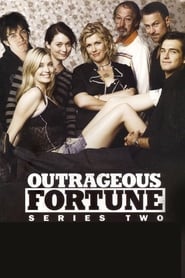 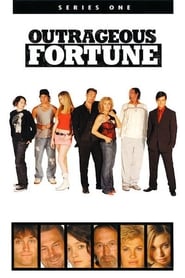