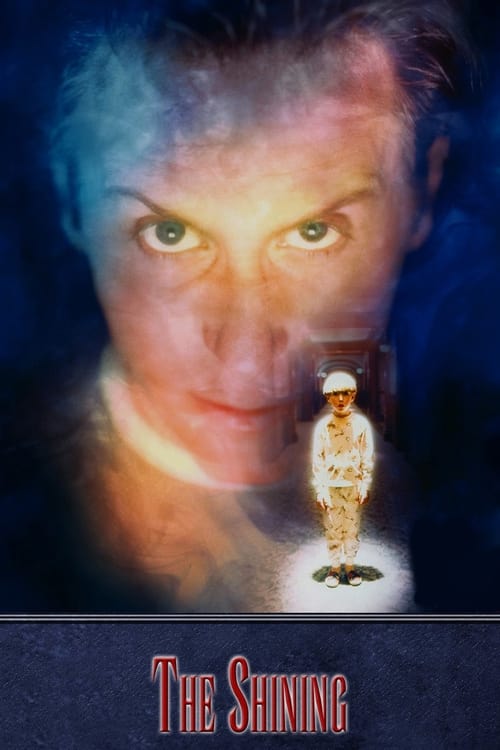 Plot : The Shining is a three-part television miniseries based on Stephen King's novel of the same name. Directed by Mick Garris from King's teleplay, the series was first aired in 1997. 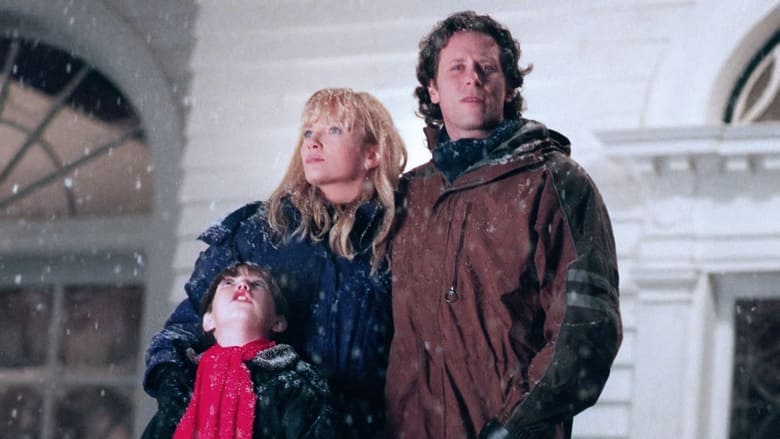 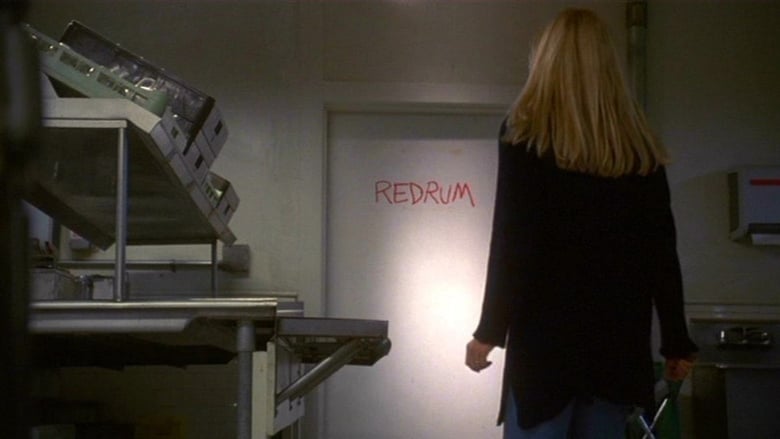 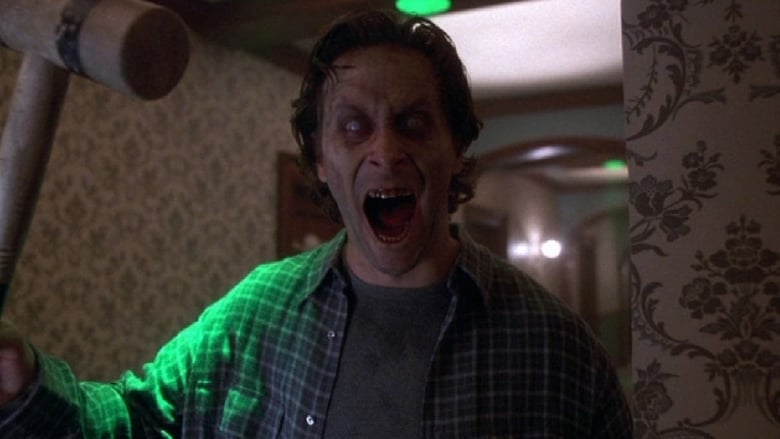 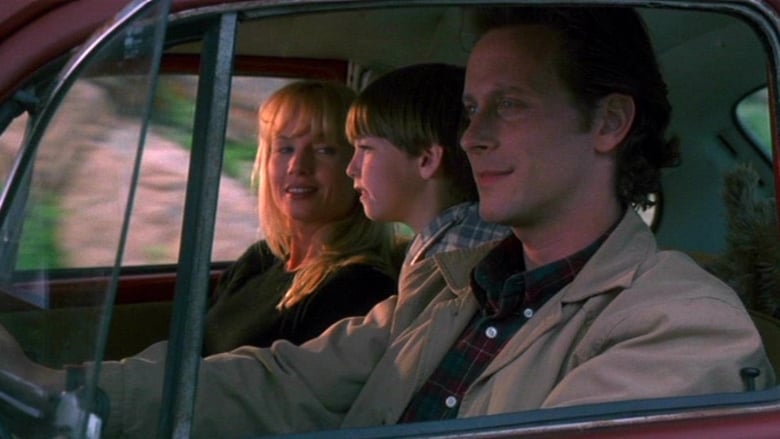 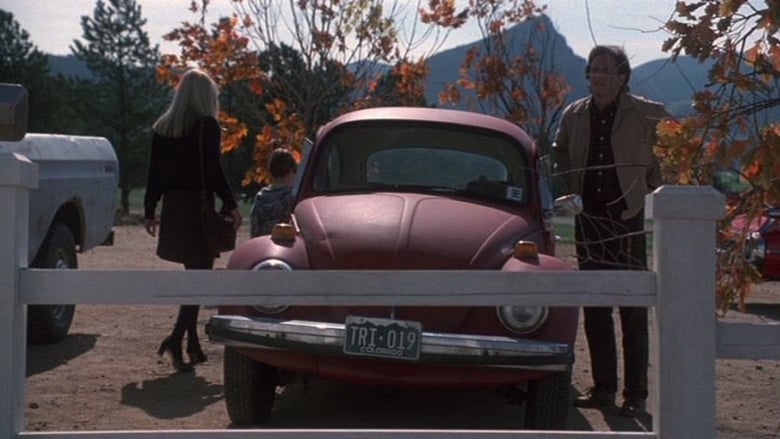 Similar TV Shows to The Shining

The Hogan Family is an American television situation comedy that aired on NBC from March 1, 1986 to May 7, 1990, and on CBS from September 15, 1990 until July 20, 1991. It was produced by Miller-Boyett Productions, along with Tal Productions, Inc., and in association with Lorimar Productions, Lorimar-Telepictures and Lorimar Television. The show was originally titled Valerie and starred Valerie Harper as a mother trying to juggle her career with raising her three sons by her often-absent airline-pilot husband. Harper was written out of the series after the second season because of a dispute with the show's producers. Sandy Duncan joined the cast as the boys' aunt, who moved in and became their surrogate mom. During the show's third season, the series was known as Valerie's Family: The Hogans, then simply as The Hogan Family.
TV Show Star Rating : 7.3  Read More