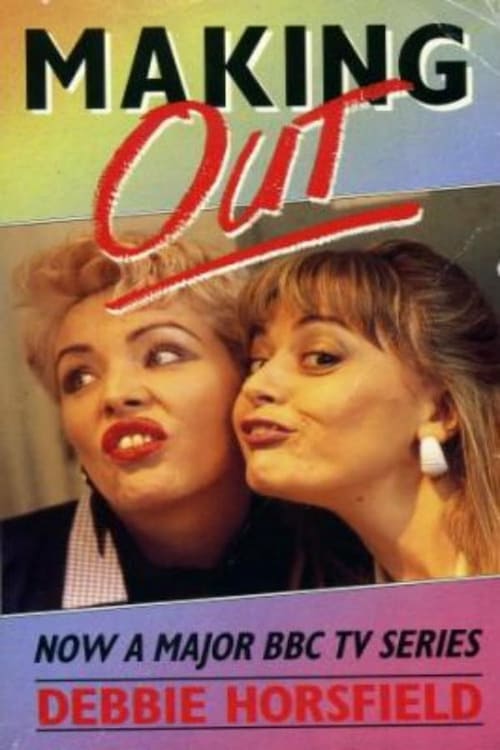 Plot : Making Out is a British television series, shown by the BBC between 1989 and 1991. The series, created by Franc Roddam, written by Debbie Horsfield, mixed comedy and drama in its portrayal of the women who worked on the factory floor at New Lyne Electronics in Manchester, tackling the personal lives of the characters as well as wider issues of recession, redundancy and retrenchment as the factory goes through various crises and take-overs. The music for the series was composed by New Order. The main theme for the show is an adaptation of the song "Vanishing Point". There is a specific mix of this song called the Making Out Mix.

Similar TV Shows to Making Out

Verbotene Liebe is a German television soap opera Verbotene Liebe was initially based on original story and character outlines from the Australian soap opera Sons and Daughters, before evolving into a show of its own as the series progressed. The show originally focused on two core families: the wealthy Anstetten family and the middle-class Brandner family. More specifically, it dealt with the story of Jan Brandner and Julia von Anstetten, two strangers whose fascination for each other leads them to fall in love, neither of them cognizant of the fact that they are twins separated by their parents. It is this story of forbidden love that gave the series its title.
TV Show Star Rating : 6  Read More

Four teenagers at an elite school in Buenos Aires are drawn together by their love of music, despite their differing social and economic backgrounds.
TV Show Star Rating : 8  Read More

The Hunger is a British/Canadian television horror anthology series, co-produced by Scott Free Productions, Telescene Film Group Productions and the Canadian pay-TV channel The Movie Network. Though it shares a title with the feature film The Hunger the series has no direct plot or character connection to the film, and was created by Jeff Fazio. Originally shown on the Sci Fi Channel in the UK, The Movie Network in Canada and Showtime in the US, the series was broadcast from 1997 to 2000, and is internally organized into two seasons. Each episode was based around an independent story introduced by the host; Terence Stamp hosted each episode for the first season, and was replaced in the second season by David Bowie. Stories tended to focus on themes of self-destructive desire and obsession, with a strong component of soft-core erotica; popular tropes for the stories included cannibalism, vampires, sex, and poison.
TV Show Star Rating : 5.6  Read More