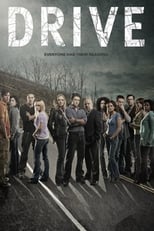 Drive is an American action drama television series set against the backdrop of an illegal cross-country automobile road race, focusing on the willing and unwilling competitors and, as the plot develops, the unseen puppet masters who sponsor the race. Minear has described the shows thematic tone by saying "a secret, illegal, underground road race can be anything from Cannonball Run to The Game to North by Northwest to Magnolia-on-wheels. Ours is all those things." 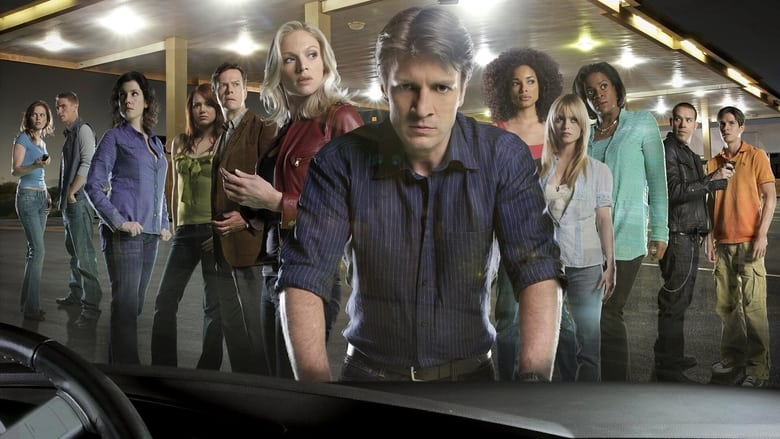 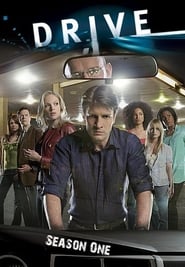 On the heels of NBC's hit movie, the iconic 1980s television classic comes roaring back to life as a reinvented, updated and super-charged action series showcasing the new KITT (Knight Industries Three Thousand). Absolutely the coolest car ever created, KITT is equipped with an "AI" (artificial intelligence) that is capable of hacking almost any system. Its weapons systems match that of a jet fighter, and its body is capable of actually transforming into other vehicles and using sophisticated holographic imagery to elude villains.
TV Show Star Rating : 7.312  Read More

Cousins Bo and Luke Duke and their car "General Lee", assisted by Cousin Daisy and Uncle Jesse, have a running battle with the authorities of Hazzard County (Boss Hogg and Sheriff Coltrane), plus a string of ne'er-do-wells often backed by the scheming Hogg.
TV Show Star Rating : 7.1  Read More

Michael Long, an undercover police officer, is shot while investigating a case and left for dead by his assailants. He is rescued by Wilton Knight, a wealthy, dying millionaire and inventor who arranges life-saving surgery, including a new face and a new identity-that of Michael Knight. Michael is then given a special computerized and indestructible car called the Knight Industries Two Thousand (nicknamed KITT), and a mission: apprehend criminals who are beyond the reach of the law. The series depicts Michael's exploits as he and KITT battle the forces of evil on behalf of the Foundation for Law and Government.
TV Show Star Rating : 7.457  Read More

Takumi’s job as a tofu delivery boy has turned him into one of the most formidable drivers around. Behind the wheel of his Eight-Six, he’s one with the road—and his life shifts into high gear when the underground street racing world takes notice. Drivers from across the region are lining up for a shot at the new guy. Takumi’s not just focused on winning—he’s out to prove he’s the best.
TV Show Star Rating : 7.6  Read More

Blaze and the Monster Machines

AJ is an 8-year-old techie who drives monster-truck Blaze, the top racer in Axle City. The two go on adventures that have them taking on problems involving science and math. Many predicaments they face are caused by Blaze's rival, Crusher, a tractor-trailer that will do anything to beat other vehicles to the finish line. The animated series is billed as the first TV show for preschoolers to comprehensively cover areas of science, technology, engineering and math. Each episode introduces different STEM concepts, including buoyancy and trajectory.
TV Show Star Rating : 6.6  Read More

Jerry takes his comedy pals out for coffee in a selection of his classic automobiles. Larry David sums it up best when he says, 'You've finally made a show about nothing.'
TV Show Star Rating : 7  Read More

Drivers, managers and team owners live life in the fast lane - both on and off the track - during one cutthroat season of Formula 1 racing.
TV Show Star Rating : 8.305  Read More

During the back-end of the 19th century, the genius but socially awkward engineer Sorano Appare and the wise yet cowardly samurai Isshiki Kosame find themselves drifting in the sea between Japan and America. With no money, the duo decide to enter the Trans-America Wild Race to win the prize money so they can get home. The two encounter rivals, bandits, and challenges in the wilderness as they race through America, from the starting line in Los Angeles to the finish line in New York, in the steam-powered car they built. (Source: MyAnimeList News)
TV Show Star Rating : 7.231  Read More