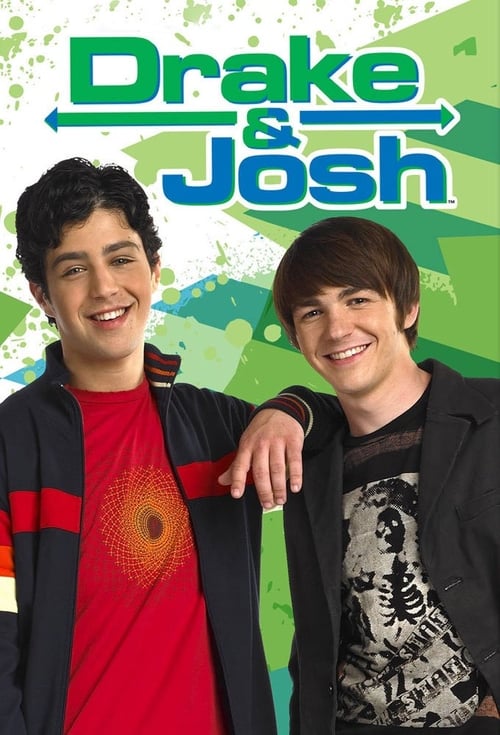 Plot : 15-year-old Drake and Josh are schoolmates, but not close friends. Drake views Josh as weird and a bit of a goof. So, imagine Drake's shock when he finds out that this "goof" is about to become his new step-brother and roommate when his mother marries Josh's father. A spin off of The Amanda Show. 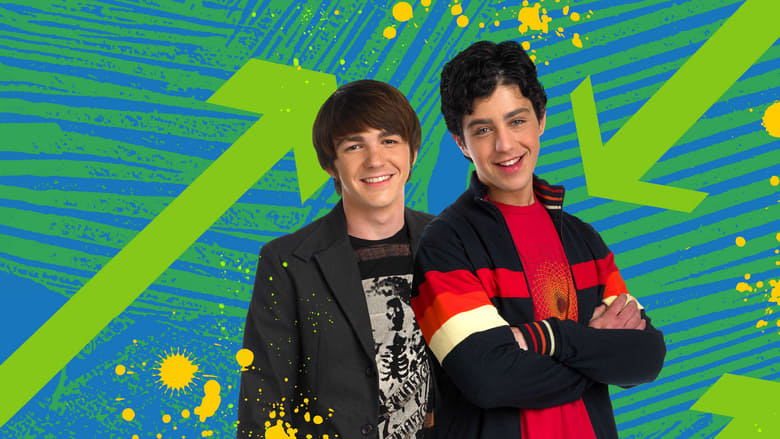 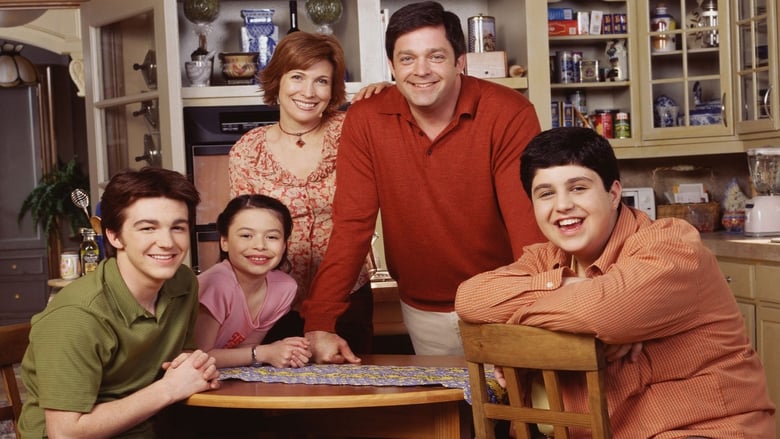 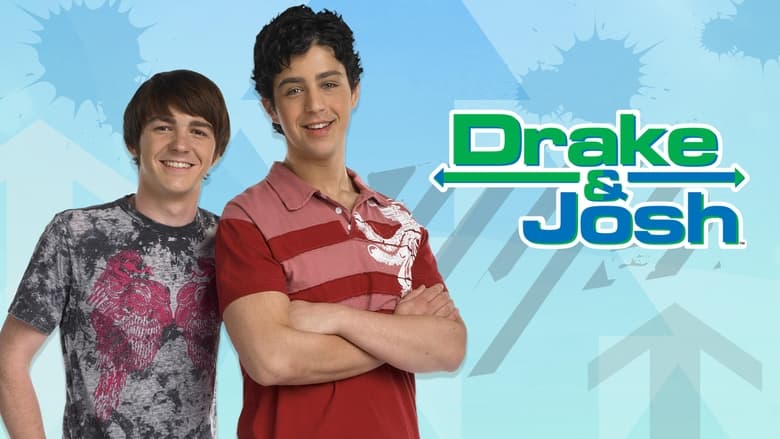 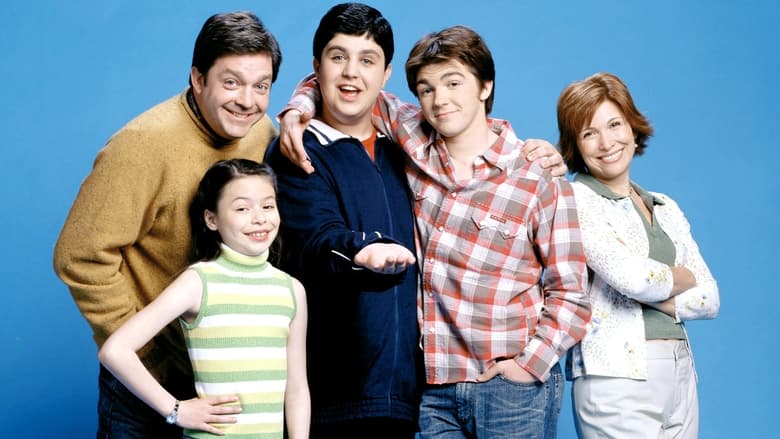 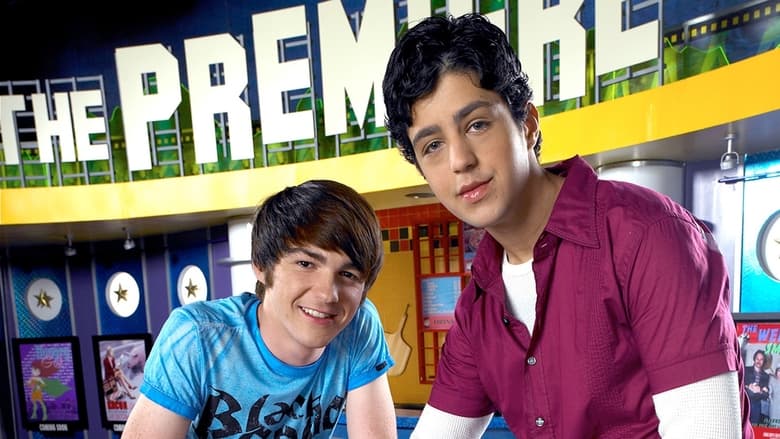 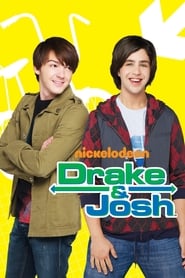 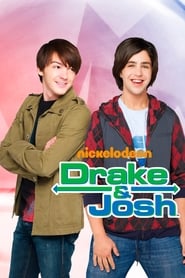 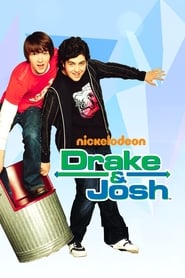 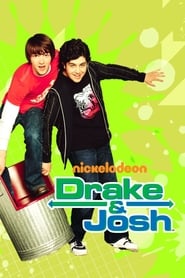 Mulheres Apaixonadas is a Brazilian soap opera which originally aired on Rede Globo from February 17, 2003 to October 11, 2003. A total of 203 episodes were created for the series.
TV Show Star Rating : 6.4  Read More