McLeods Daughters is an Australian television series that began airing on the Nine Network on 8 August 2001. This Logie award winning drama series follows the lives of half sisters Claire and Tess McLeod as they embark on a mission: to run Drovers Run, a farm that has been in the McLeod family for generations. After being passed down from father to son, Drovers has now reunited Claire and Tess after 20 years. They now have to run a farm while balancing their lives, loves and losses. 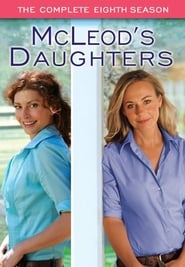 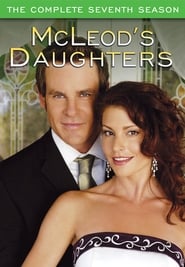 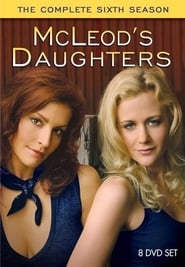 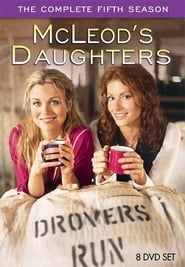 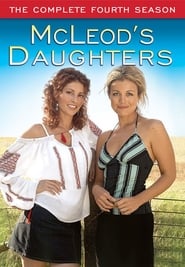 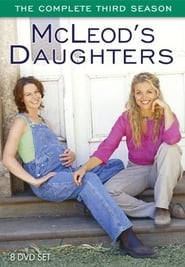 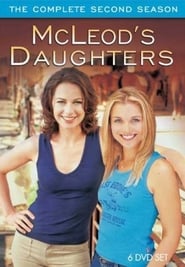 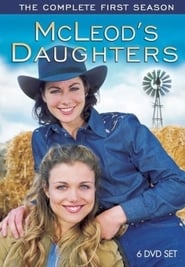 The Code is a drama series which tells tells the story of two brothers who discover some information that those at the highest levels of political power are determined to keep secret.
TV Show Star Rating : 7.3  Read More

All Saints is an Australian medical drama which first screened on the Seven Network. The series debuted on 24 February 1998 and concluded its run on 27 October 2009. It had been one of Australia's highest rating dramas and also achieved popularity overseas in many countries including United Kingdom, Ireland, Belgium, and Iran.
TV Show Star Rating : 6  Read More

Three sisters (Prue, Piper and Phoebe) reunite and unlock their powers to become the Charmed Ones, the most powerful good witches of all time, whose prophesied destiny is to protect innocent lives from evil beings such as demons and warlocks. Each sister possesses unique magical powers that grow and evolve, while they attempt to maintain normal lives in modern day San Francisco.
TV Show Star Rating : 6.7  Read More

Follows the lives and families of three adults living and growing up in the United States of America in present and past times. As their paths cross and their life stories intertwine in curious ways, we find that several of them share the same birthday - and so much more than anyone would expect.
TV Show Star Rating : 8.1  Read More

A streetwise hustler is pulled into a compelling conspiracy after witnessing the suicide of a girl who looks just like her.
TV Show Star Rating : 7.6  Read More

Chicagoan Frank Gallagher is the proud single dad of six smart, industrious, independent kids, who without him would be... perhaps better off. When Frank's not at the bar spending what little money they have, he's passed out on the floor. But the kids have found ways to grow up in spite of him. They may not be like any family you know, but they make no apologies for being exactly who they are.
TV Show Star Rating : 7.8  Read More