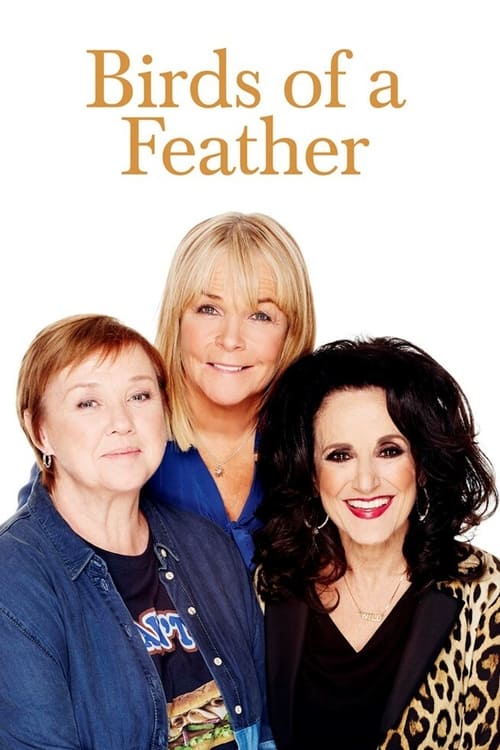 Plot : Birds of a Feather is a British sitcom that was broadcast on BBC One from 1989 until 1998 and on ITV from 2013. Starring Pauline Quirke, Linda Robson and Lesley Joseph, it was created by Laurence Marks and Maurice Gran, who also wrote some of the episodes along with many other writers. The first episode sees sisters Tracey Stubbs and Sharon Theodopolopodos brought together when their husbands are sent to prison for armed robbery. Sharon, who lived in an Edmonton council flat, moves into Tracey's expensive house in Chigwell, Essex. Their next-door neighbour, and later friend, Dorien Green is a middle-aged married woman who is constantly having affairs with younger men. In the later series the location is changed to Hainault. The series ended on Christmas Eve 1998 after a 9-year-run. 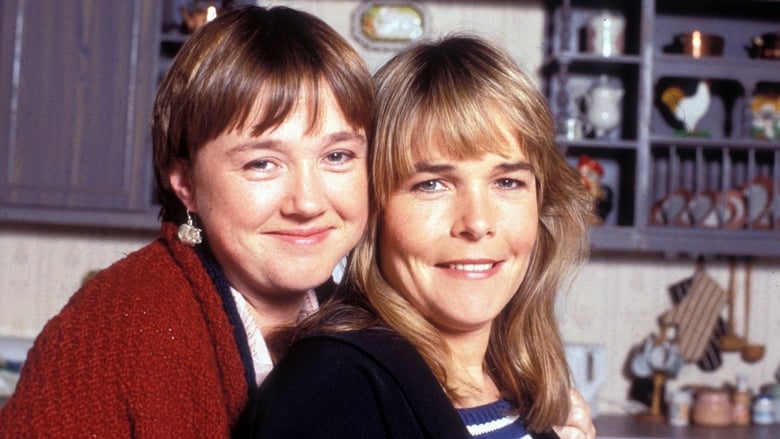 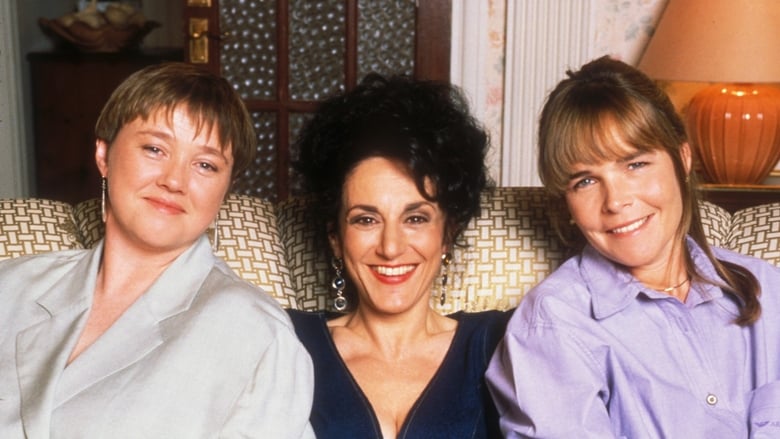 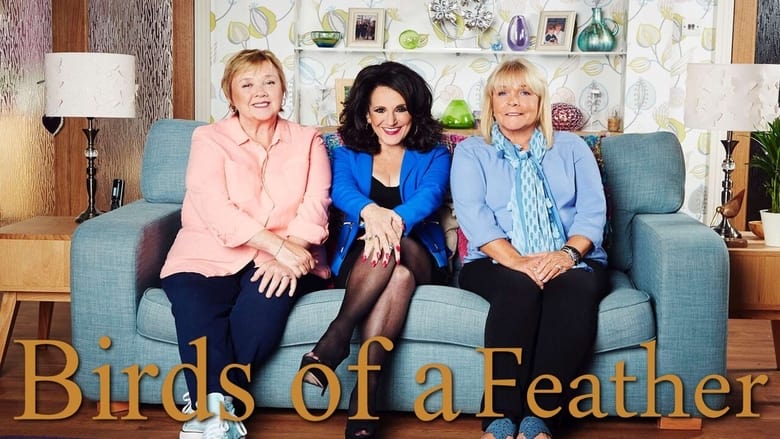 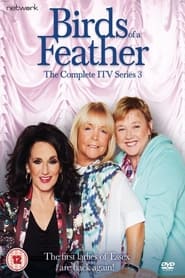 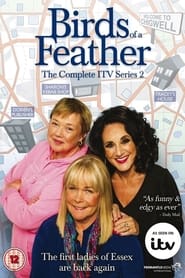 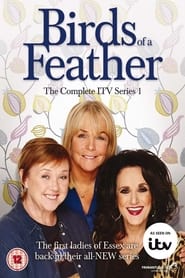 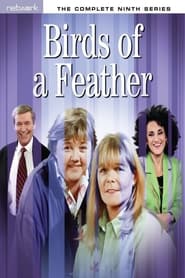 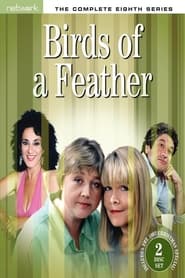 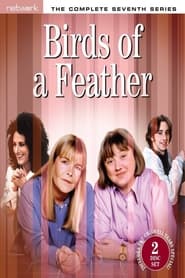 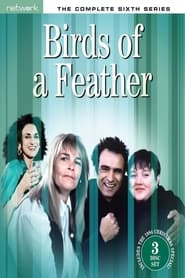 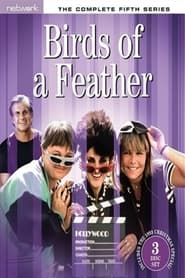 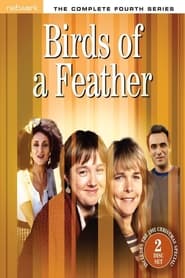 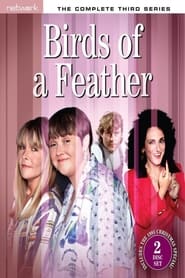 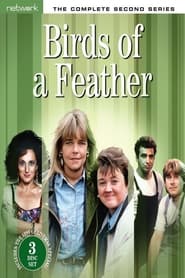 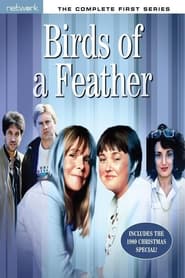 Similar TV Shows to Birds Of A Feather