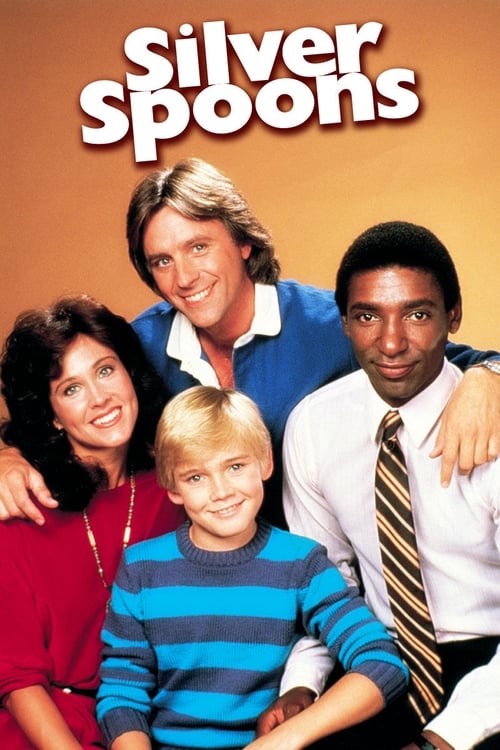 Plot : Silver Spoons is an American sitcom that aired on NBC from September 25, 1982 to May 11, 1986 and in first-run syndication from September 15, 1986 to March 4, 1987. The series was produced by Embassy Television for the first four seasons, until Embassy Communications moved the series to syndication. Silver Spoons was created by Martin Cohan, Howard Leeds and Ben Starr. The show's title refers to family wealth and to the expression that rich children are born with "silver spoons" in their mouths—they are given only the very best and want for nothing. 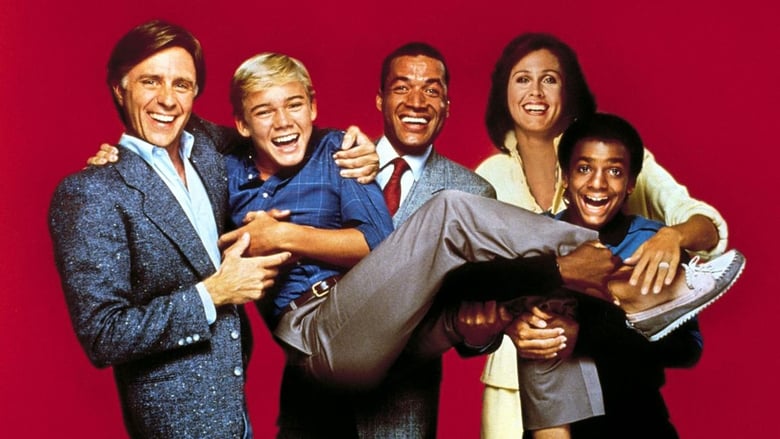 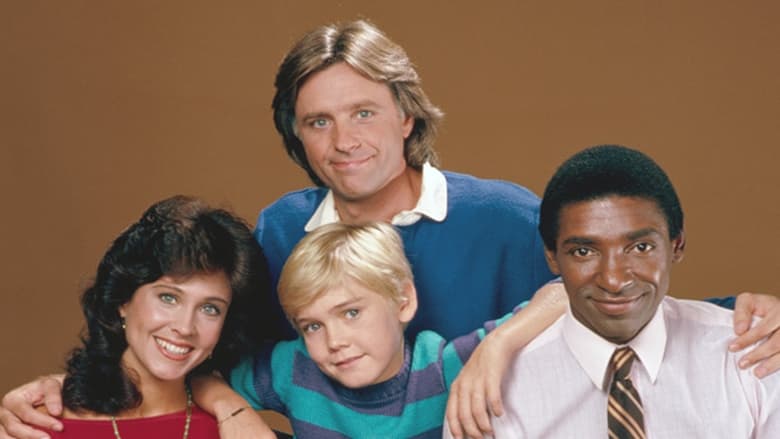 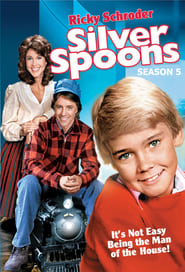 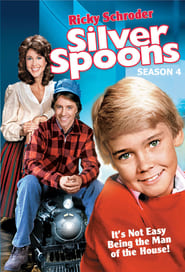 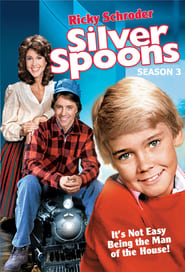 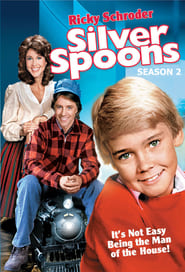 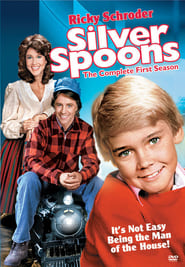