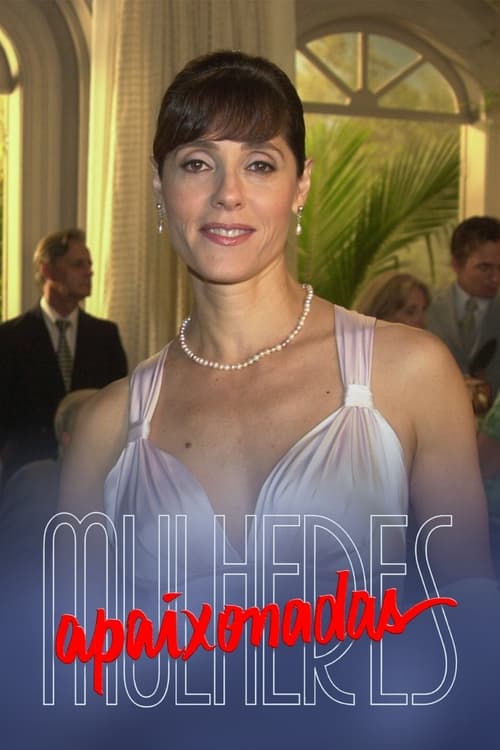 Plot : Mulheres Apaixonadas is a Brazilian soap opera which originally aired on Rede Globo from February 17, 2003 to October 11, 2003. A total of 203 episodes were created for the series. 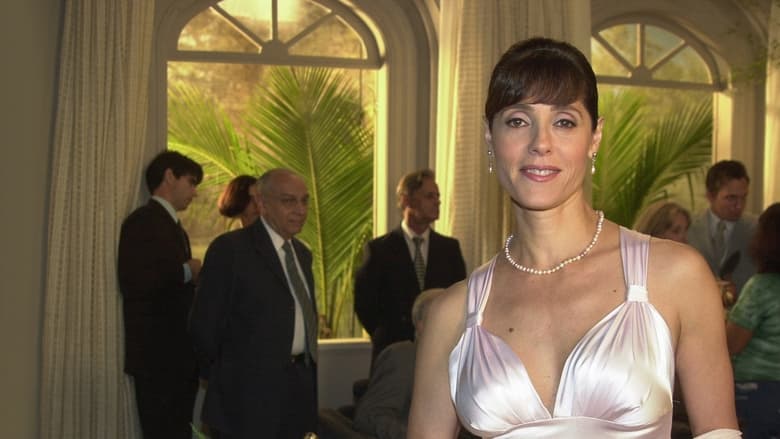 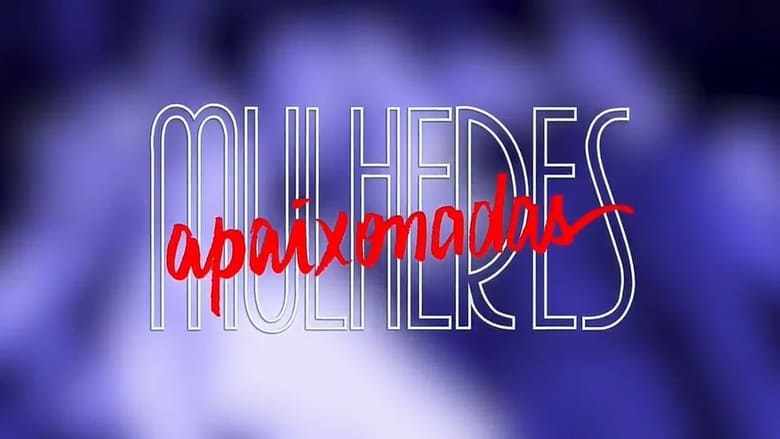 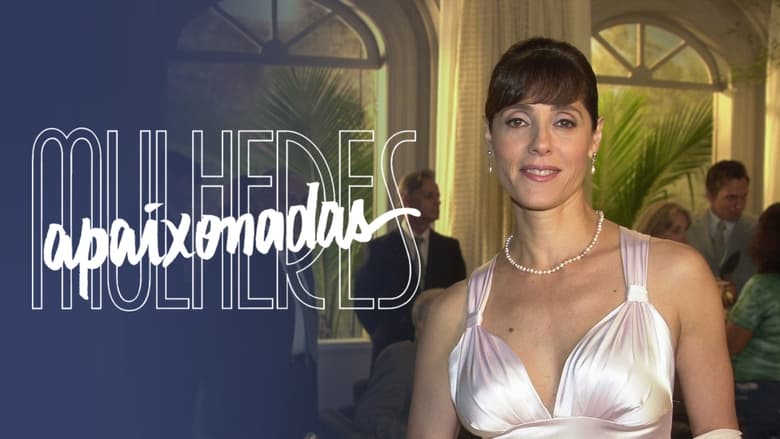 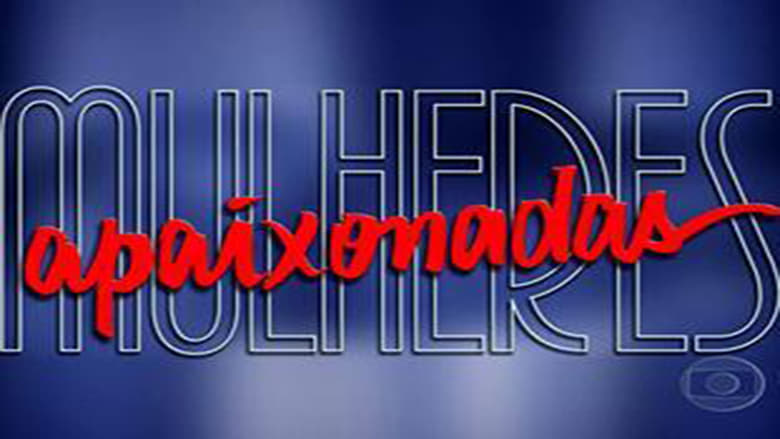 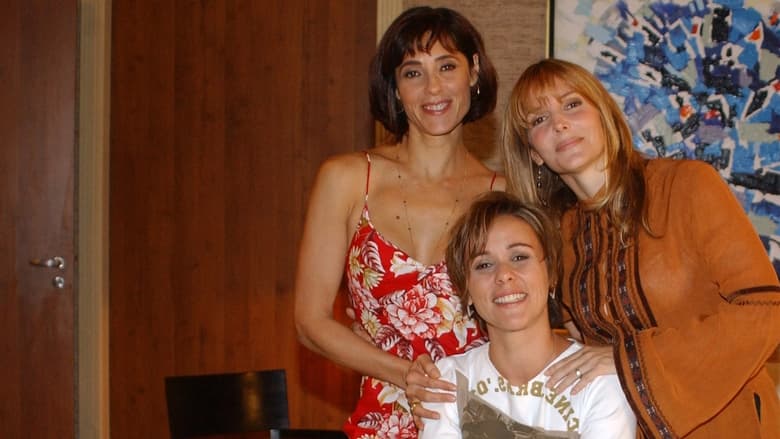 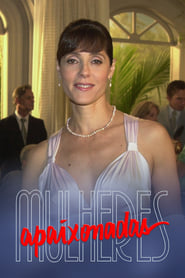