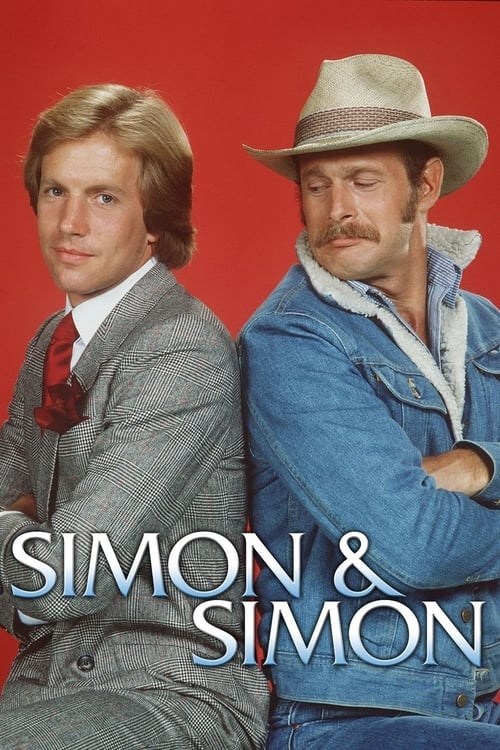 Plot : Simon & Simon is an American detective television series that originally ran from November 24, 1981 to January 21, 1989. The series was broadcast on CBS and starred Gerald McRaney and Jameson Parker as two brothers who run a private detective agency together. 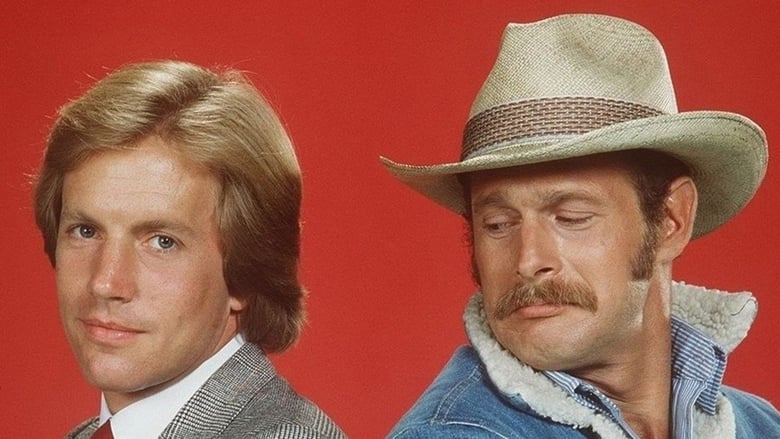 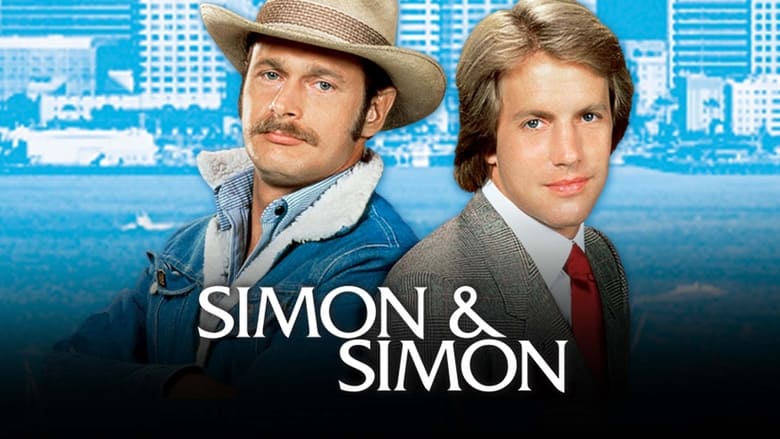 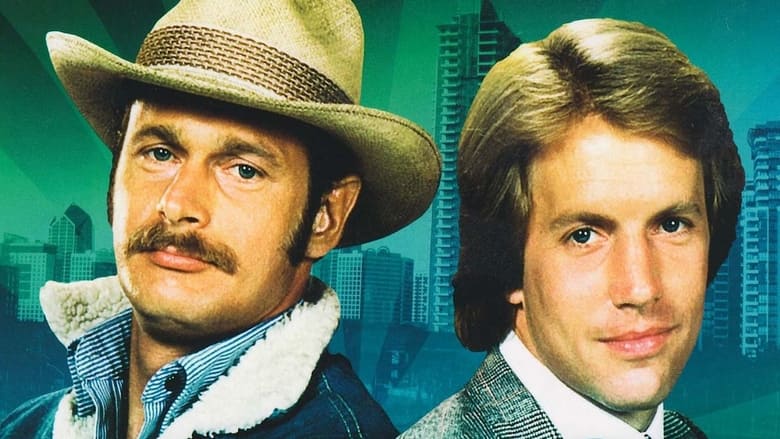 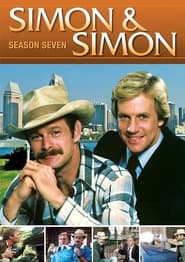 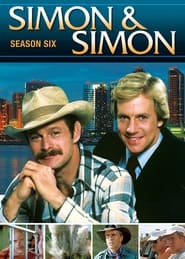 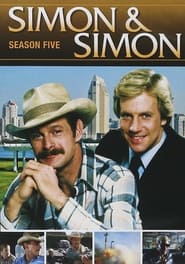 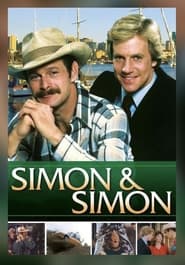 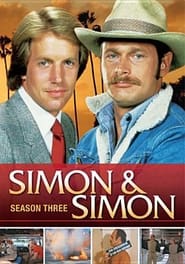 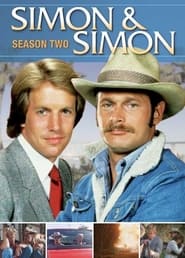 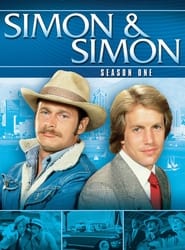 A private investigator who works when he wants, lives in a beachfront estate in Hawaii, drives a posh Ferrari, runs up an unlimited tab at a swank bar, and charms attractive women in peril - that's the lifestyle of Thomas Magnum, aka Magnum, P.I.
TV Show Star Rating : 7.2  Read More