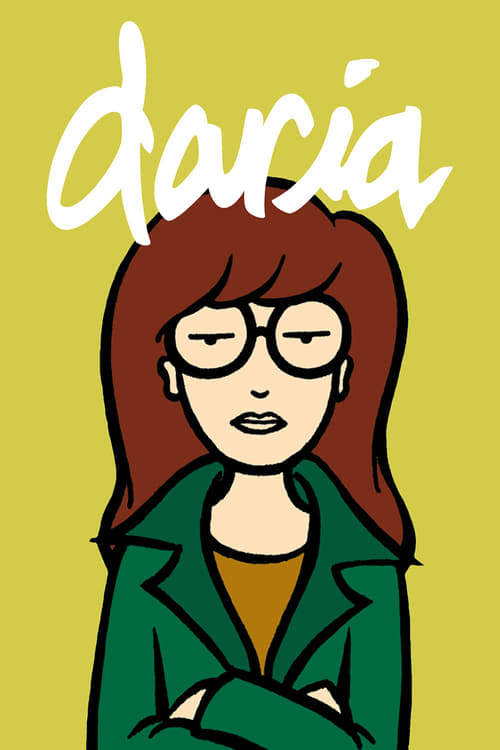 Plot : After moving to a new town with her stressed-out parents and relentlessly popular little sister, Daria uses her acerbic wit and keen powers of observation to contend with the mind-numbingly ridiculous world of Lawndale High. 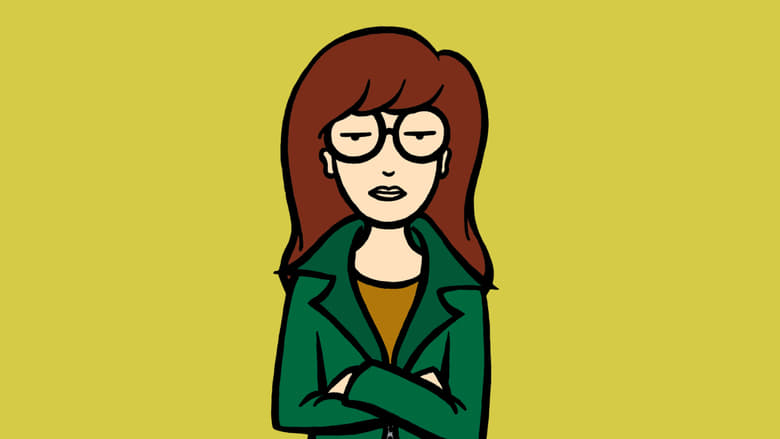 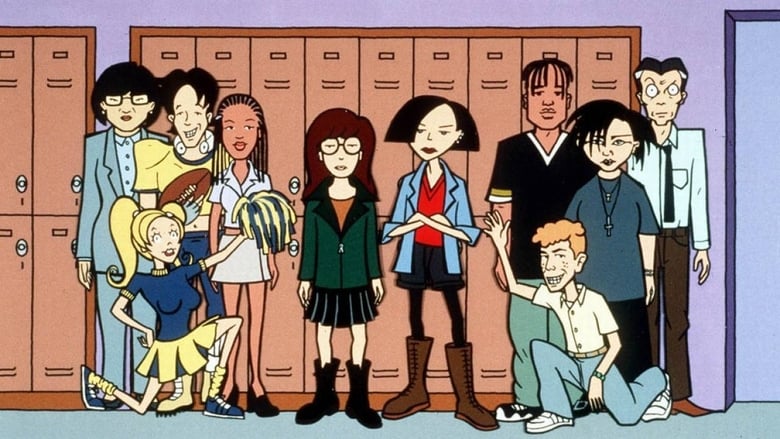 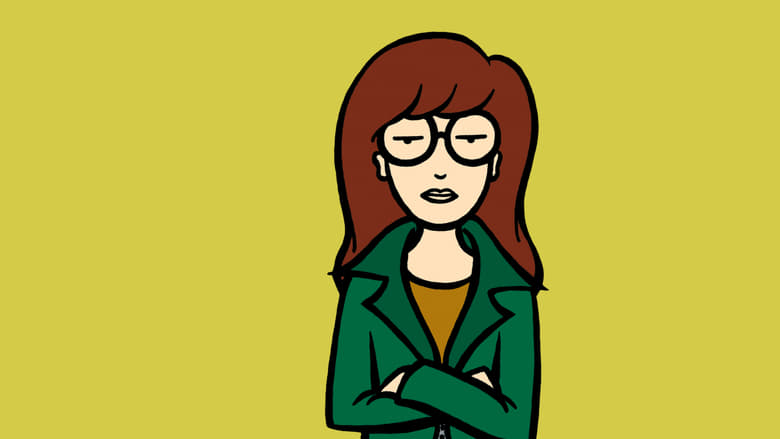 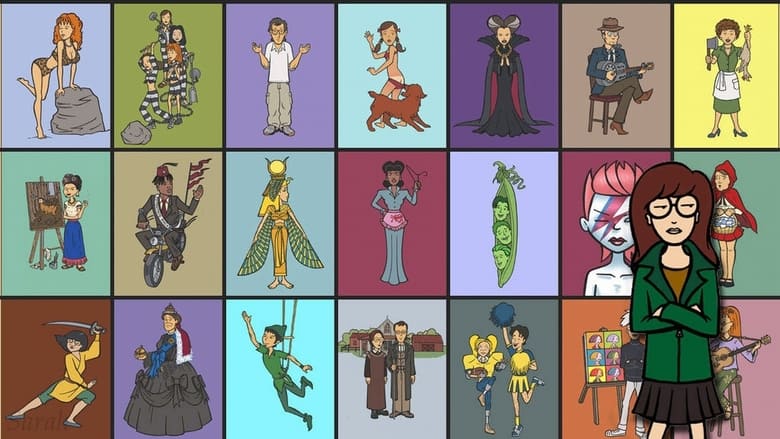 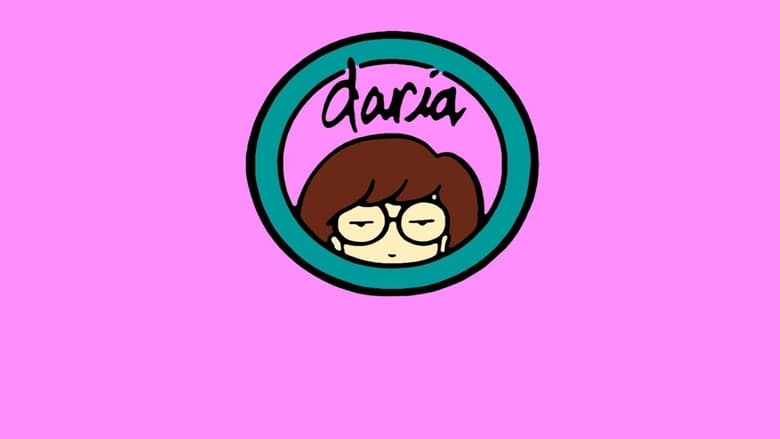 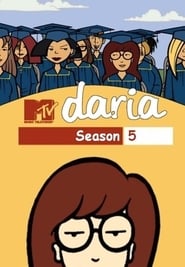 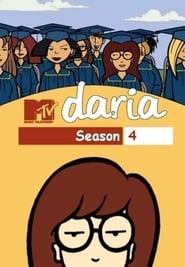 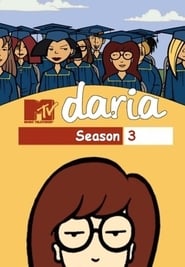 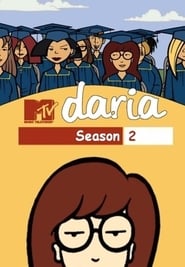 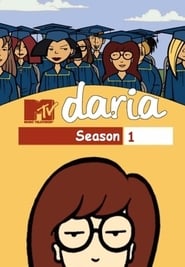 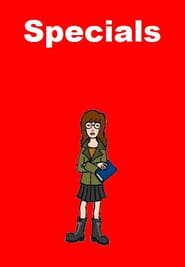