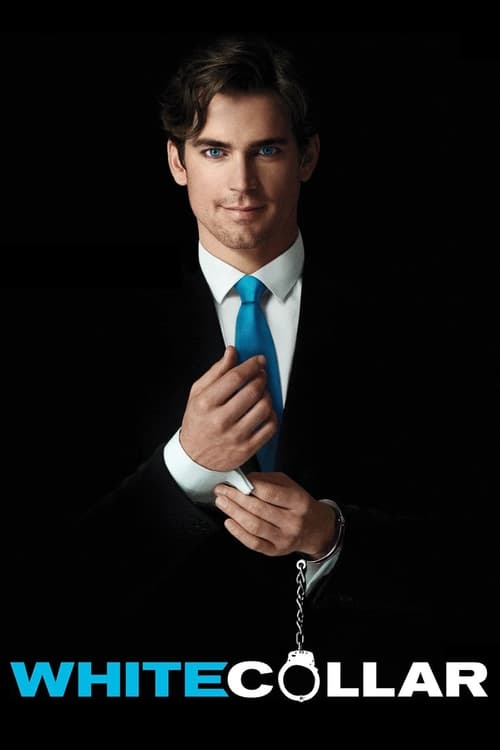 Tagline : To solve the toughest crimes, hire the smartest criminal.

Plot : Neal Caffrey, a con man, forger and thief, is captured after a three-year game of cat and mouse with the FBI. With only months left serving a four-year sentence, he escapes to look for Kate, his girlfriend. Peter Burke, the FBI agent who initially captured Caffrey, finds and returns him to prison. This time, Caffrey proposes a deal with the FBI, as part of a work-release program. After some hesitation, Burke agrees, and thus begins this unconventional arrangement where Caffrey helps Burke apprehend white collar criminals. 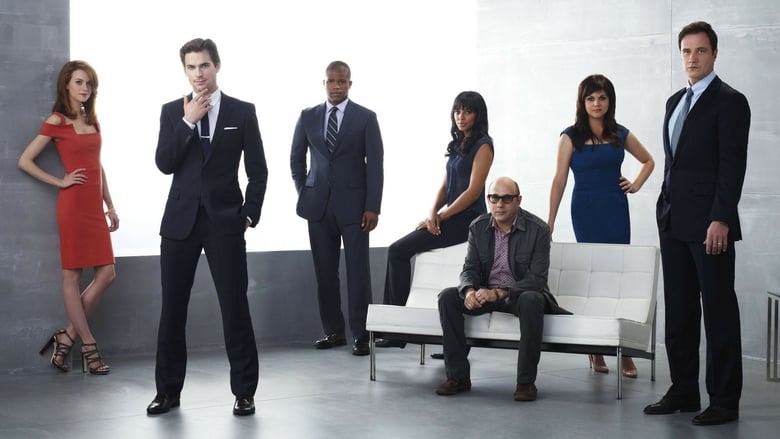 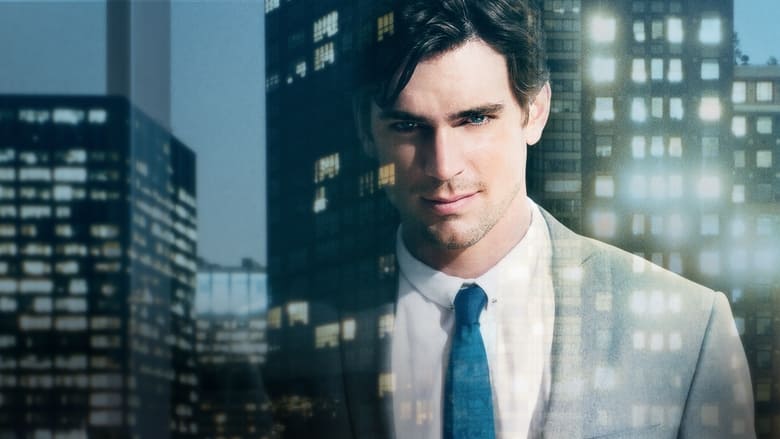 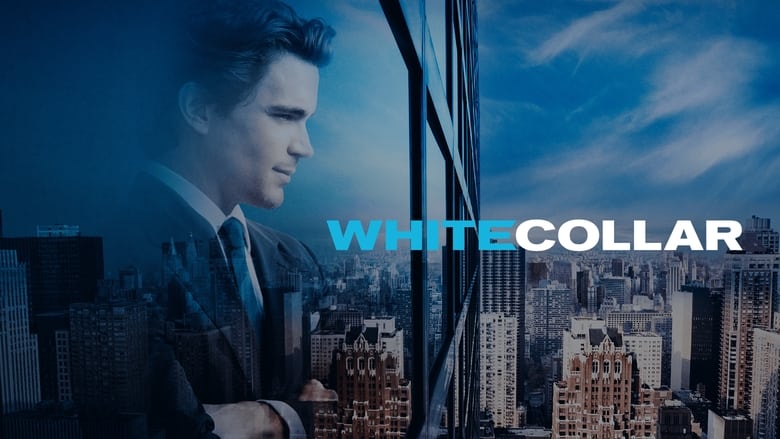 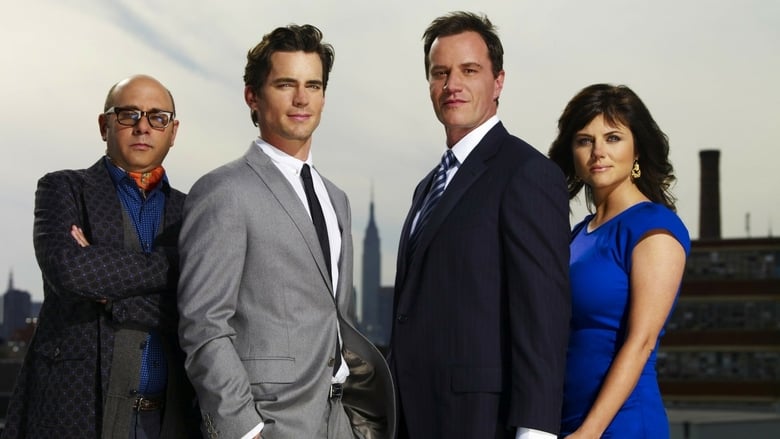 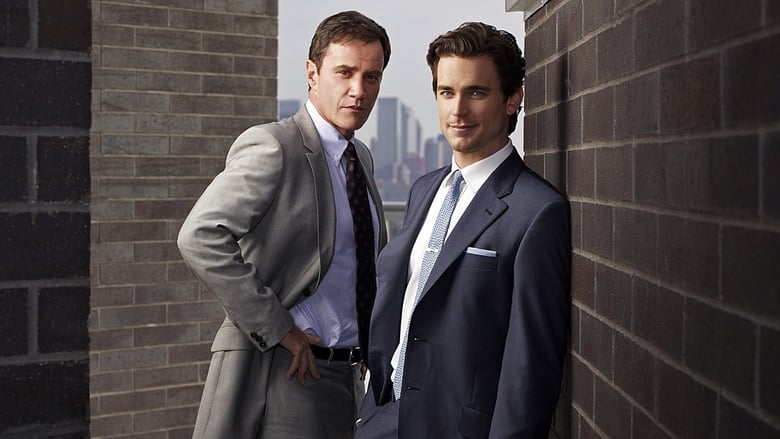 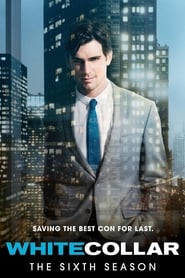 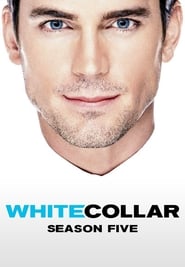 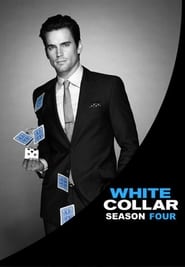 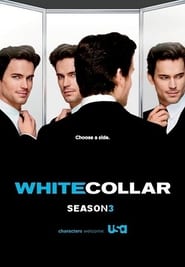 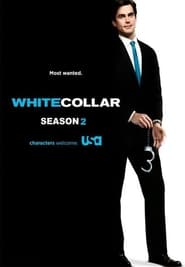 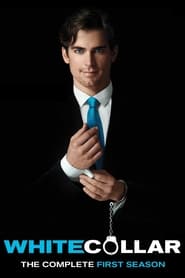 Fran, fresh out of her job as a bridal consultant in her boyfriend’s shop, first appears on the doorstep of Broadway producer Maxwell Sheffield peddling cosmetics, and quickly stumbled upon the opportunity to become The Nanny for his three children. But soon Fran, with her offbeat nurturing and no-nonsense honesty, touches Maxwell as well as the kids.
TV Show Star Rating : 8.2  Read More