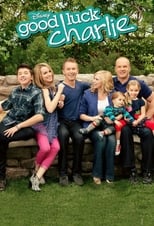 Good Luck Charlie is an American television sitcom, which premiered on April 4, 2010, on Disney Channel. The series was created by Phil Baker and Drew Vaupen, who wanted to create a program that would appeal to entire families, as opposed to only children. It focuses on a Denver family, the Duncans, as they try to adjust to the births of their fourth and fifth children, Charlotte "Charlie" Duncan and Toby Duncan. In each episode, Teddy Duncan creates a video diary containing advice for Charlie about their family and life as a teenager. Teddy tries to show Charlie what she might go through when she is older in the video diaries for future reference. Each video diary ends with Teddy saying the eponymous phrase, "Good luck, Charlie". Among other decisions, executives included adult-centric scenes and changed the series title from Oops to Love, Teddy and finally to Good Luck Charlie in order to ensure the series would appeal to all family members. Good Luck Charlie premiered on Disney Channel in the United States on April 4, 2010. It premiered in Canada on April 5, 2010, the United Kingdom and Ireland on May 14, 2010, and in Australia and New Zealand on July 23, 2010. Good Luck Charlie was renewed for a second season, with production beginning in August 2010 with a season premiere on February 20, 2011. A feature-length Christmas Disney Channel Original Movie based on the series entitled Good Luck Charlie, Its Christmas! began production in March 2011 for a December 2011 premiere. 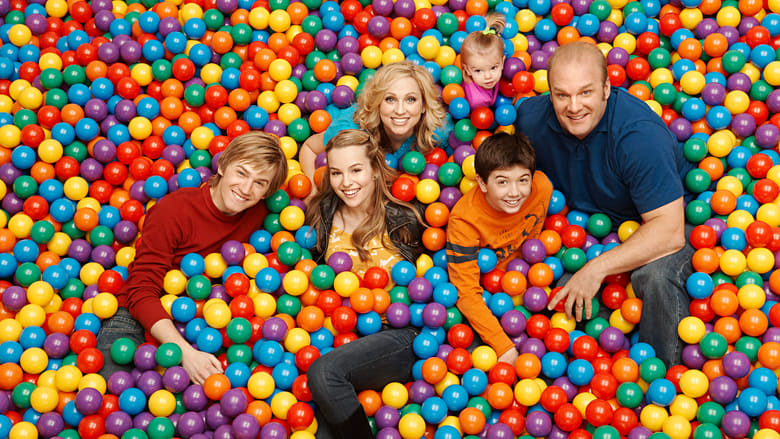 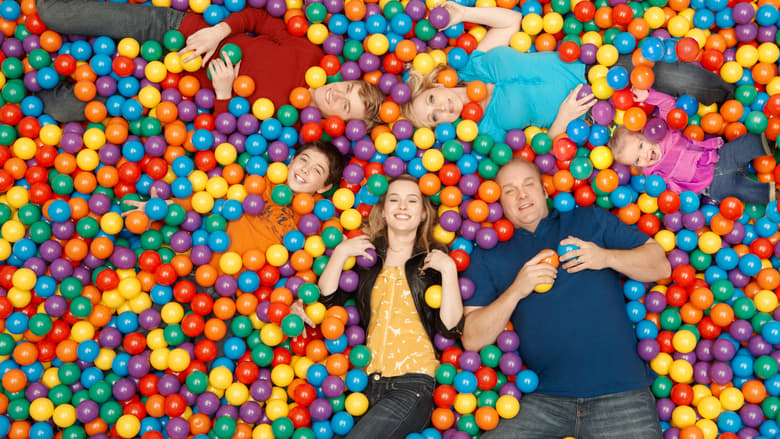 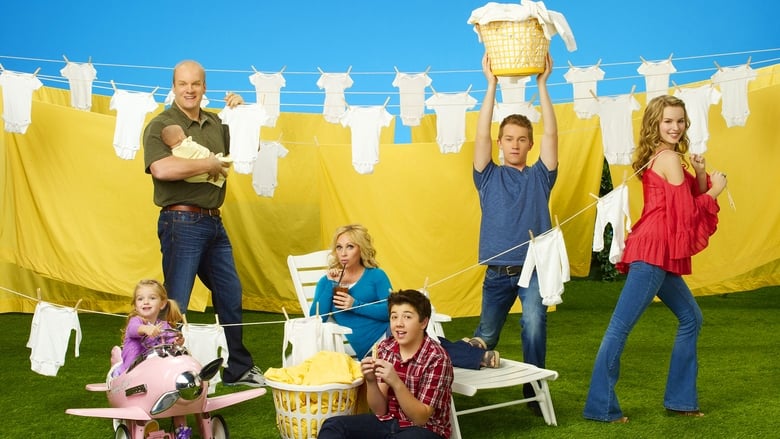 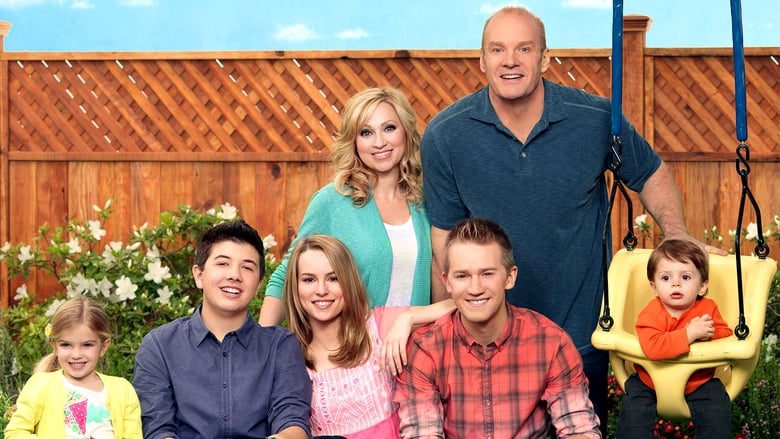 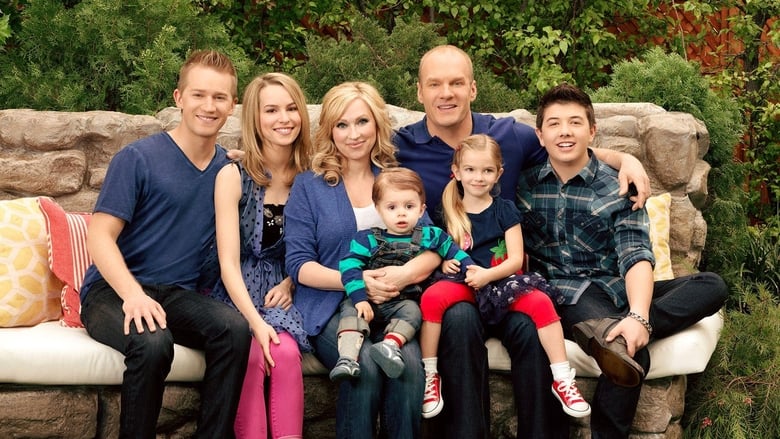 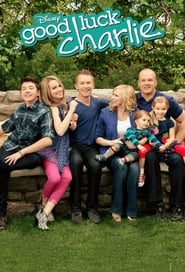 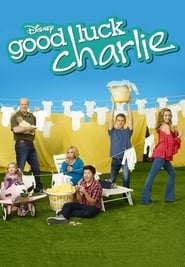 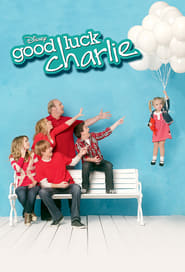 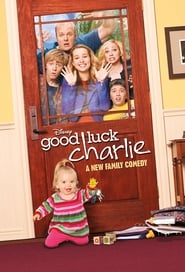 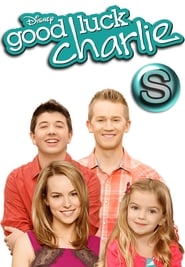