Cold Case is an American police procedural television series which ran on CBS from September 28, 2003 to May 2, 2010. The series revolved around a fictionalized Philadelphia Police Department division that specializes in investigating cold cases. On May 18, 2010, CBS announced that the series had been canceled. The series currently airs in syndication, and also on Ion Television on Friday in the U.S. and on Viva in Canada. Sleuth channel occasionally airs it at midnight on the weekdays. In 2011, the show began airing on MyNetworkTV. 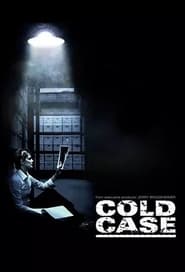 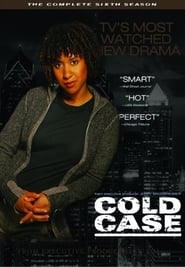 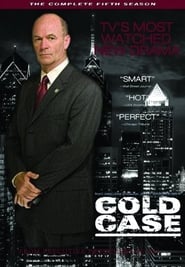 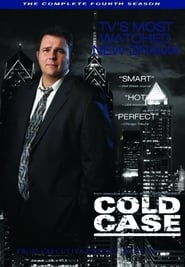 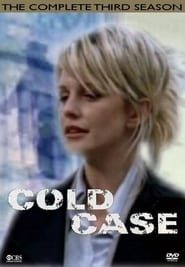 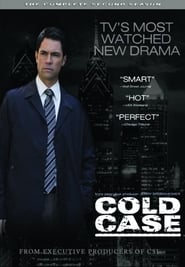 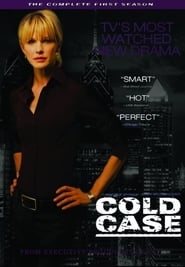 When a body is found on the bridge between Denmark and Sweden, right on the border, Danish inspector Martin Rohde and Swedish Saga Norén have to share jurisdiction and work together to find the killer.
TV Show Star Rating : 7.9  Read More

After a serial killer imitates the plots of his novels, successful mystery novelist Richard "Rick" Castle receives permission from the Mayor of New York City to tag along with an NYPD homicide investigation team for research purposes.
TV Show Star Rating : 7.3  Read More

Former Syracuse, New York, police detective Carrie Wells has hyperthymesia, a rare medical condition that gives her the ability to visually remember everything. She reluctantly joins the New York City Police Department's Queens homicide unit after her former boyfriend and partner asks for help with solving a case. The move allows her to try to find out the one thing she has been unable to remember, which is what happened the day her sister was murdered.
TV Show Star Rating : 5.9  Read More

Marcella is shocked to the core of her being when her husband Jason leaves her unexpectedly, confessing he no longer loves her. Heartbroken, Marcella returns to the Met’s Murder Squad. Ten years ago Marcella gave up her fast-tracked police career to marry and devote her life to her family. With the abrupt end to her marriage and isolated from her 13 year old daughter and 10 year old son, Marcella throws herself into work to stop herself from falling apart.
TV Show Star Rating : 7  Read More

When the Police Service of Northern Ireland are unable to close a case after 28 days, Detective Superintendent Stella Gibson of the Metropolitan Police Service is called in to review the case. Under her new leadership, the local detectives must track down and stop a serial killer who is terrorising the city of Belfast.
TV Show Star Rating : 7.6  Read More

Homicide: Life on the Street is an American police procedural television series chronicling the work of a fictional version of the Baltimore Police Department's Homicide Unit. It ran for seven seasons on NBC from 1993 to 1999, and was succeeded by a TV movie, which also acted as the de facto series finale. The series was originally based on David Simon's book Homicide: A Year on the Killing Streets. Many of the characters and stories used throughout the show were based on events depicted in the book, which was also part of the basis for Simon's own series, The Wire on HBO. Although Homicide featured an ensemble cast, Andre Braugher emerged as the series' breakout star through his portrayal of Frank Pembleton. The show won Television Critics Association Awards for Outstanding Achievement in Drama in 1996, 1997, and 1998. It also became the first drama ever to win three Peabody Awards for best drama in 1993, 1995, and 1997. In 1997, the episode "Prison Riot" was ranked No. 32 on TV Guide's 100 Greatest Episodes of All Time. In 2007, it was listed as one of Time magazine's "Best TV Shows of All-TIME." In 1996 TV Guide named the series 'The Best Show You're Not Watching'. The show placed #46 on Entertainment Weekly's "New TV Classics" list.
TV Show Star Rating : 7.4  Read More

CSI: Miami follows Crime Scene Investigators working for the Miami-Dade Police Department as they use physical evidence, similar to their Las Vegas counterparts, to solve grisly murders. The series mixes deduction, gritty subject matter, and character-driven drama in the same vein as the original series in the CSI franchise, except that the Miami CSIs are cops first, scientists second.
TV Show Star Rating : 5.8  Read More