Allo Allo! is a British sitcom broadcast on BBC One from 1982 to 1992 comprising eighty-five episodes. The story is set up in a small town café in Nazi-occupied France during World War II. It is a parody of another BBC programme, the wartime drama Secret Army. Allo, Allo! was created by David Croft, who also wrote the theme music, and Jeremy Lloyd. Lloyd and Croft wrote the first six seasons. The remaining seasons were written by Lloyd and Paul Adam. In 2004, Allo Allo came 13th in Britains Best Sitcom. A reunion special, comprising new material, archive clips and specially recorded interviews, was broadcast on 28 April 2007 on BBC Two. 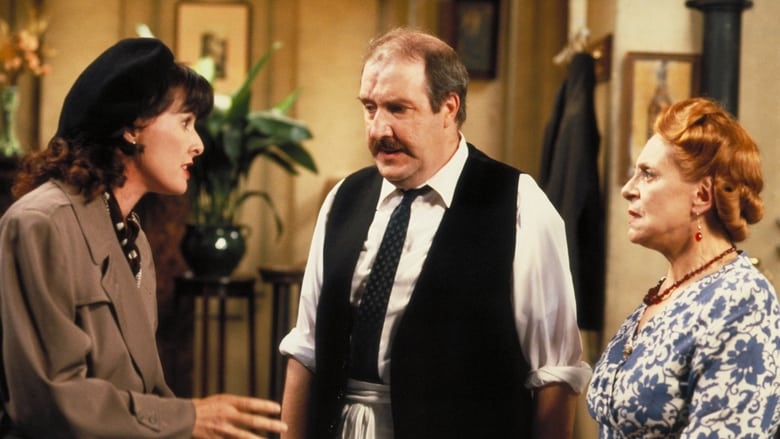 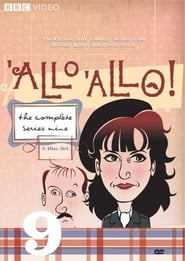 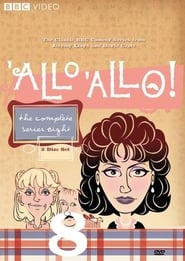 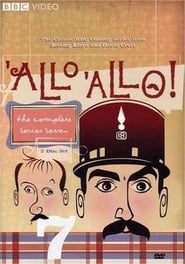 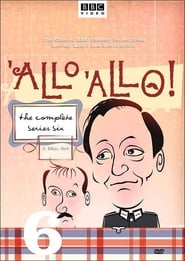 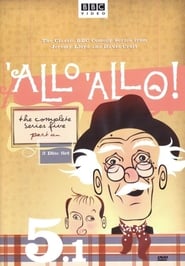 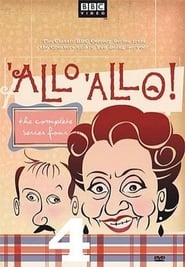 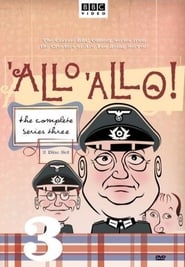 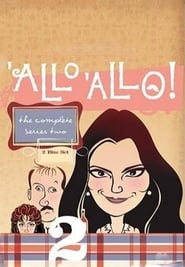 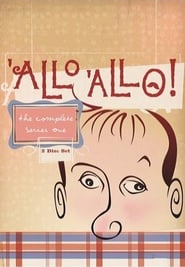 The Waltons is an American television series created by Earl Hamner, Jr., based on his book Spencer's Mountain, and a 1963 film of the same name. The show is centered on a family in a rural Virginia community during the Great Depression and World War II. The series pilot aired as a television movie entitled The Homecoming: A Christmas Story and was broadcast on December 19, 1971. Beginning in September 1972, the series originally aired on CBS for a total of nine seasons. After the series was canceled in 1981, three television movie sequels followed in 1982, with three more in the 1990s. The Waltons was produced by Lorimar Productions and distributed by Warner Bros. Domestic Television Distribution in syndication.
TV Show Star Rating : 6.6  Read More