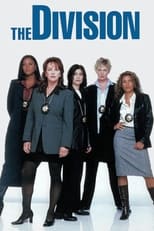 The Division is an American crime drama television series created by Deborah Joy LeVine and starring Bonnie Bedelia. The series focused on a team of women police officers in the San Francisco Police Department. The series premiered on Lifetime on January 7, 2001 and ended on June 28, 2004 after 88 episodes. 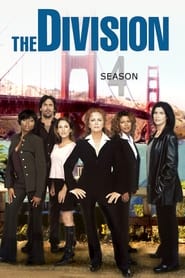 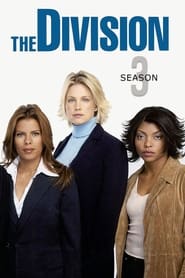 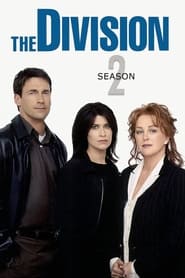 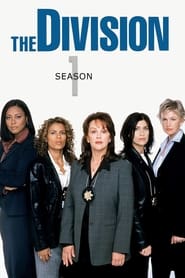 Similar TV Shows to The Division

Ironside is a Universal television series that ran on NBC from September 14, 1967 to January 16, 1975. The show starred Raymond Burr as a paraplegic Chief of Detectives, Robert T. Ironside. The character debuted on March 28, 1967 in a TV movie. When broadcast in the United Kingdom the show was initially titled A Man Called Ironside. The show earned Burr six Emmy and two Golden Globe nominations. A new television series having the same name, Ironside is currently under development and is scheduled to debut on October 2, 2013.
TV Show Star Rating : 7.1  Read More

The Strategic Response Unit (SRU) is an elite team of cops who specialize in high-risk critical incidents. Trained in tactics and psychology, they deal with extreme situations, where split-second decisions could save a life...or cost one.
TV Show Star Rating : 7.37  Read More

Half & Half is an American sitcom that aired on UPN from September 23, 2002, to May 15, 2006. The show focuses on the lives of two paternal half-sisters in their twenties who were estranged throughout their childhood, and are finally developing a close relationship. The series is set in San Francisco. It was the second-most-watched show on UPN's Monday night line-up and fourth overall on the network. The show was on The CW's first draft line-up in March 2006, but due to several circumstances—including The CW's contractual obligation to pick up Reba, the uncancelling of All of Us, and the pick-up of the Girlfriends spin-off The Game—Half & Half was left off the final Fall 2006 schedule and ended production. The series has aired in reruns on Global TV in Canada, Trouble in the UK and in local syndication in the United States. It also airs in the United States on TV One.
TV Show Star Rating : 8  Read More

Kung Fu: The Legend Continues is a spin-off of the 1972–1975 television series Kung Fu. David Carradine and Chris Potter starred as a father and son trained in kung fu - Carradine playing a Shaolin monk, Potter a police detective. This series aired in syndication for four seasons, from January 27, 1993 to January 1, 1997, and was broadcast in over 70 countries. Filming took place in Toronto, Ontario, Canada. Reruns of the show have been aired on TNT. The show was canceled when its producer, Prime Time Entertainment Network, ceased operations and no other network opted to continue the series.
TV Show Star Rating : 6.542  Read More

The exploits of a group of men and women who serve the City of New York as police officers, firemen, and paramedics, all working the same fictional 55th precinct during the 3pm to 11pm shift - the 'Third Watch'.
TV Show Star Rating : 7.856  Read More

Sledge Hammer! is an American satirical police sitcom produced by New World Television that ran for two seasons on ABC from 1986 to 1988. The series was created by Alan Spencer and stars David Rasche as Inspector Sledge Hammer, a preposterous caricature of the standard "cop on the edge" character. Al Jean and Mike Reiss, best known for their work on The Simpsons, wrote for the show and worked as story editors.
TV Show Star Rating : 7.6  Read More