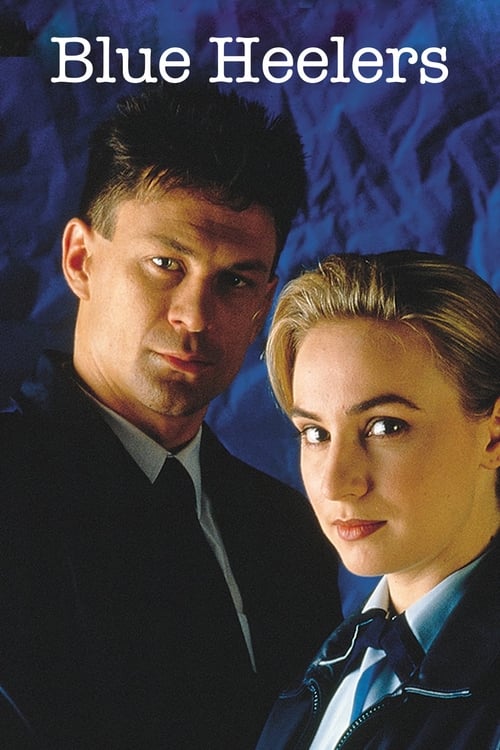 Plot : Blue Heelers was one of Australia's longest running weekly television drama series. Blue Heelers is a police drama series set in the fictional country town of Mount Thomas. Under the watchful eye of Tom Croydon (John Wood), the men and women of Mount Thomas Police Station fight crime, resolve disputes and tackle the social issues of the day. We watch their successes and their failures and learn to grow with them and their loved ones as the heart of the series develops. 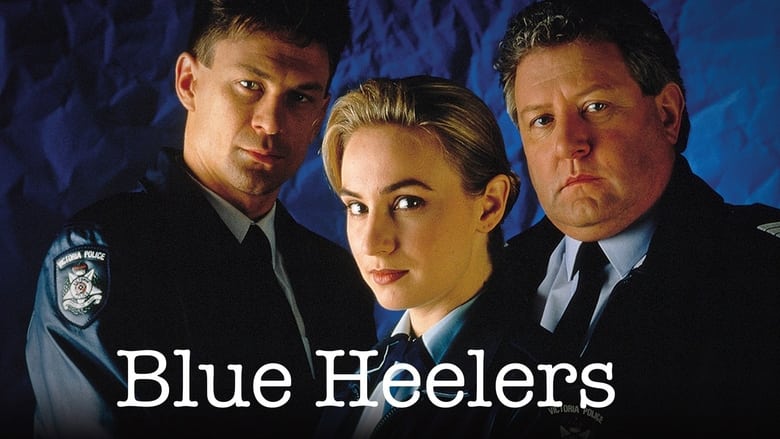 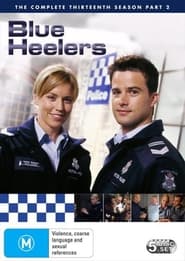 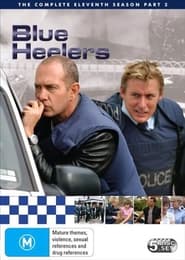 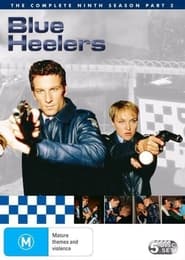 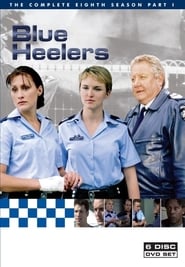 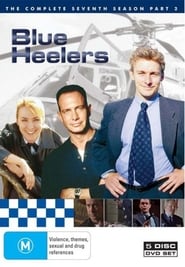 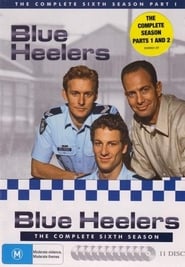 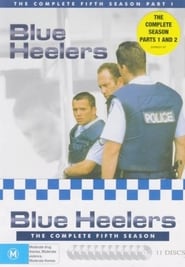 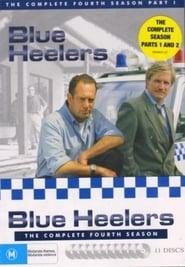 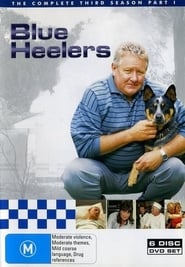 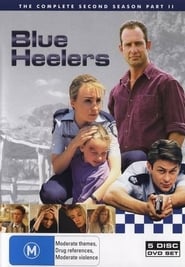 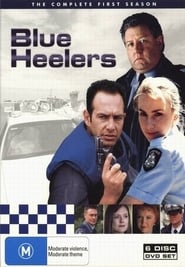