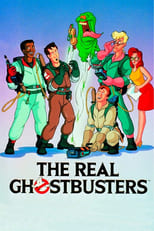 The Real Ghostbusters is an American animated television series spun-off from the Ghostbusters franchise. The series ran from 1986 to 1991, and was produced by Columbia Pictures Television, DiC Enterprises, and Coca-Cola Telecommunications. "The Real" was added to the title after a dispute with Filmation and its Ghost Busters properties. The series continues the adventures of paranormal investigators Dr. Peter Venkman, Dr. Egon Spengler, Dr. Ray Stantz, Winston Zeddemore, their secretary Janine Melnitz and their mascot ghost Slimer. There also were two ongoing Real Ghostbusters comics, one published monthly by Now Comics in USA and the other published weekly by Marvel Comics in the United Kingdom, and a popular toy line manufactured by Kenner. 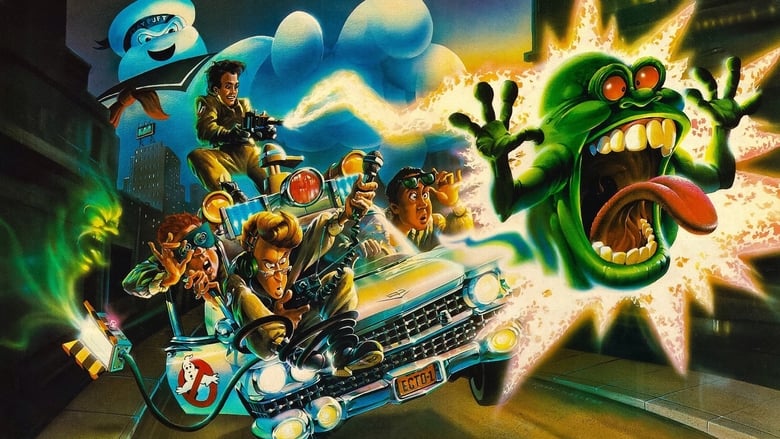 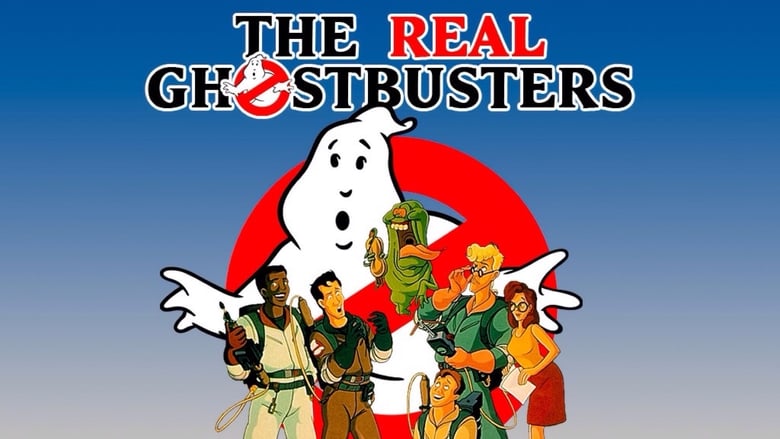 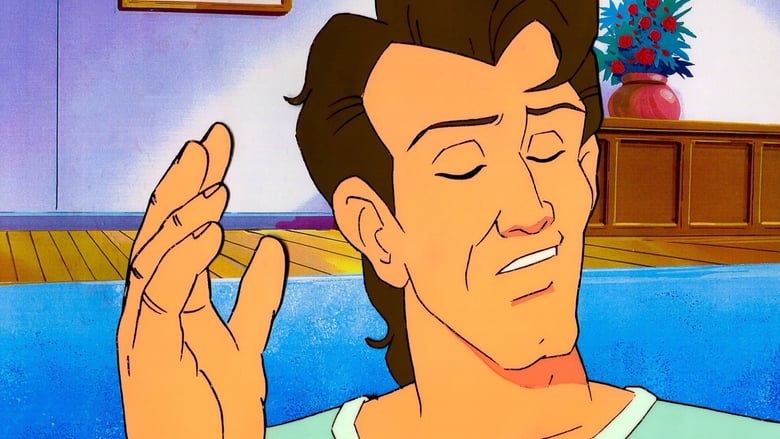 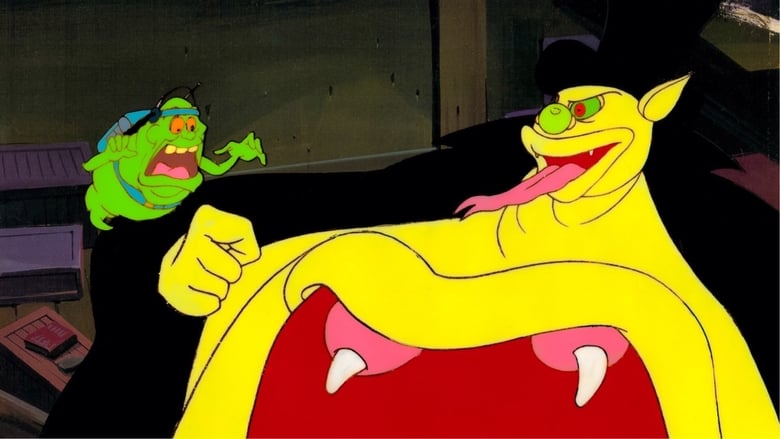 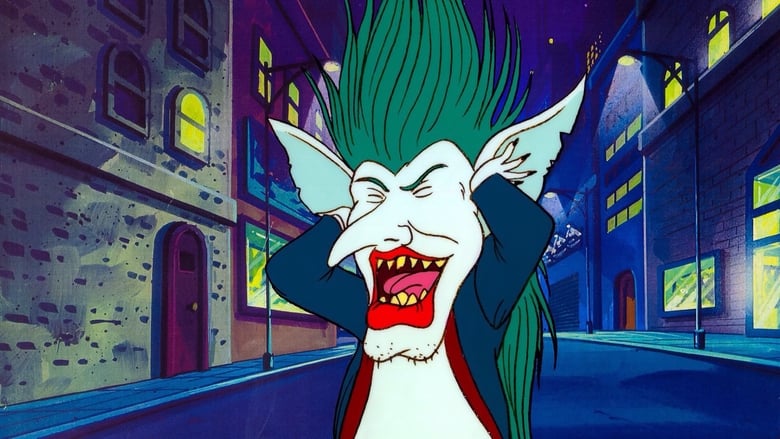 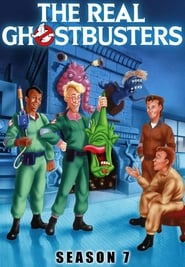 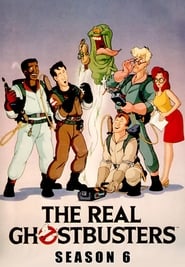 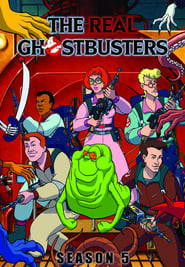 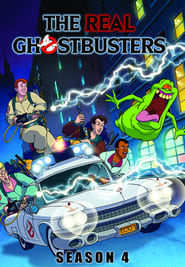 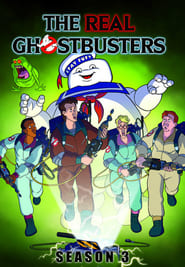 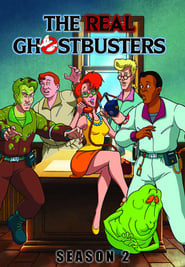 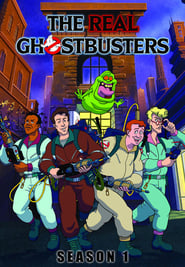 Paranormal investigator Zak Bagans and his crew, Nick Groff and Aaron Goodwin, search for haunted locations both domestically and internationally. During their investigations, Zak and crew acquaint themselves with the general area; interview locals about the hauntings; and go face-to-face with the evil spirits who reportedly haunt these locations.
TV Show Star Rating : 7.7  Read More

Ghostbusters is an animated television series created by Filmation and distributed by Tribune Entertainment and launched following the success of Ivan Reitman and Columbia Pictures' 1984 film Ghostbusters. It ran from September 8 to December 5, 1986 in daytime syndication and produced 65 episodes. The cartoon was based on a live-action television show from 1975 titled The Ghost Busters. It is not to be confused with the animated show The Real Ghostbusters, which was based on the 1984 film Ghostbusters. Columbia Pictures had to obtain the rights to the name from Filmation for its film, and after Ghostbusters was a hit, Filmation went into production with its animated series based on the characters from its series. The series is technically called simply "Ghostbusters", but home video releases used the name "Filmation's Ghostbusters" to avoid confusion. Reruns of the show currently air on Qubo Night Owl, and on the Retro Television Network. The series can also be seen on Hulu.
TV Show Star Rating : 5.9  Read More

When they were boys, Sam and Dean Winchester lost their mother to a mysterious and demonic supernatural force. Subsequently, their father raised them to be soldiers. He taught them about the paranormal evil that lives in the dark corners and on the back roads of America ... and he taught them how to kill it. Now, the Winchester brothers crisscross the country in their '67 Chevy Impala, battling every kind of supernatural threat they encounter along the way.
TV Show Star Rating : 8  Read More

Ichabod Crane is resurrected and pulled two and a half centuries through time to unravel a mystery that dates all the way back to the founding fathers.
TV Show Star Rating : 6.9  Read More

Did intelligent beings from outer space visit Earth thousands of years ago? From the age of the dinosaurs to ancient Egypt, from early cave drawings to continued mass sightings in the US, each episode gives historic depth to the questions, speculations, provocative controversies, first-hand accounts and grounded theories surrounding this age old debate.
TV Show Star Rating : 6.8  Read More

A "contemporary prequel" to the 1960 film Psycho, depicting the life of Norman Bates and his mother Norma prior to the events portrayed in Hitchcock's film, albeit in a different fictional town and in a modern setting. The series begins after the death of Norma's husband, when she purchases a motel located in a coastal Oregon town so she and Norman can start a new life.
TV Show Star Rating : 7.9  Read More

Vanessa Helsing, the daughter of famous vampire hunter and Dracula nemesis Abraham Van Helsing is resurrected five years in the future to find out that vampires have taken over the world and that she possesses unique power over them. She is humanity’s last hope to lead an offensive to take back what has been lost.
TV Show Star Rating : 6.6  Read More

Set in a dystopian America ruled by a totalitarian political party, the series follows several seemingly unrelated characters living in a small city. Tying them all together is a mysterious savior who’s impeccably equipped for everything the night throws at them. As the clock winds down with their fates hanging in the balance, each character is forced to reckon with their pasts as they discover how far they will go to survive the night.
TV Show Star Rating : 7.1  Read More

The body of Laura Palmer is washed up on a beach near the small Washington state town of Twin Peaks. FBI Special Agent Dale Cooper is called in to investigate her strange demise only to uncover a web of mystery that ultimately leads him deep into the heart of the surrounding woodland and his very own soul.
TV Show Star Rating : 8.2  Read More

When CIA analyst Jack Ryan stumbles upon a suspicious series of bank transfers his search for answers pulls him from the safety of his desk job and catapults him into a deadly game of cat and mouse throughout Europe and the Middle East, with a rising terrorist figurehead preparing for a massive attack against the US and her allies.
TV Show Star Rating : 7.6  Read More