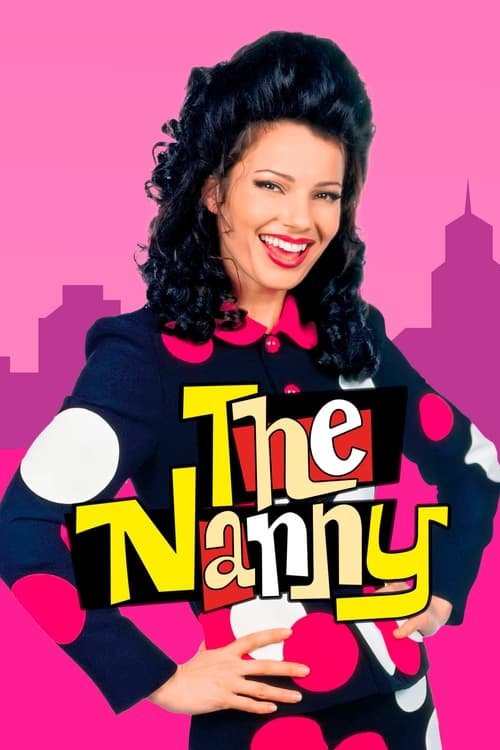 Plot : Fran, fresh out of her job as a bridal consultant in her boyfriend’s shop, first appears on the doorstep of Broadway producer Maxwell Sheffield peddling cosmetics, and quickly stumbled upon the opportunity to become The Nanny for his three children. But soon Fran, with her offbeat nurturing and no-nonsense honesty, touches Maxwell as well as the kids. 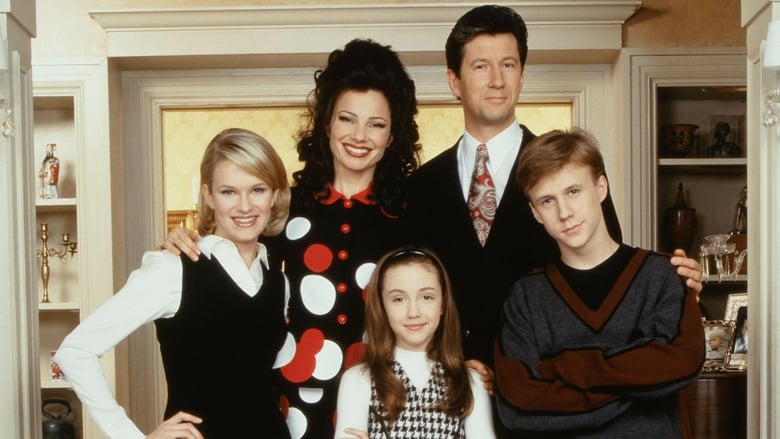 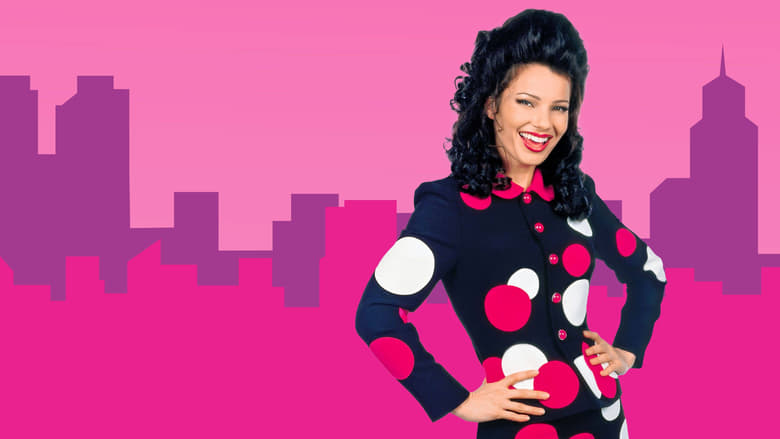 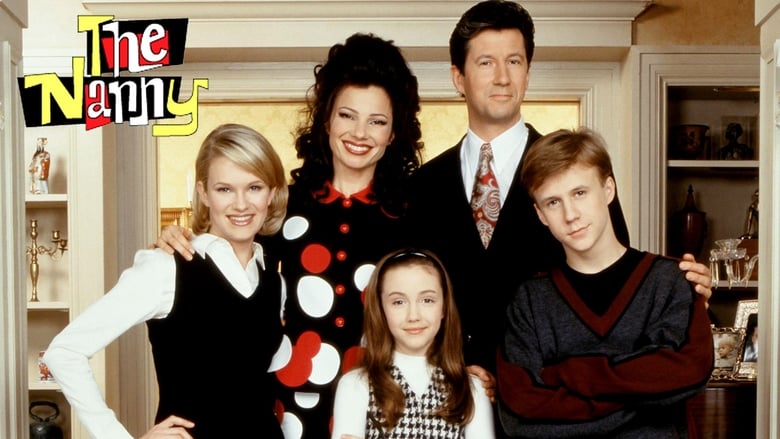 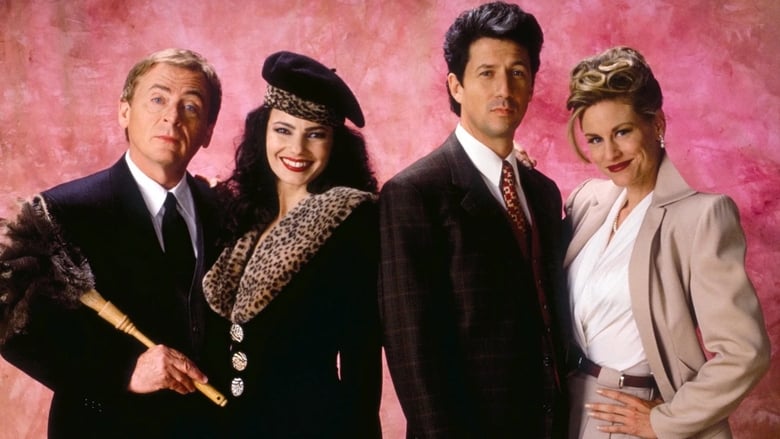 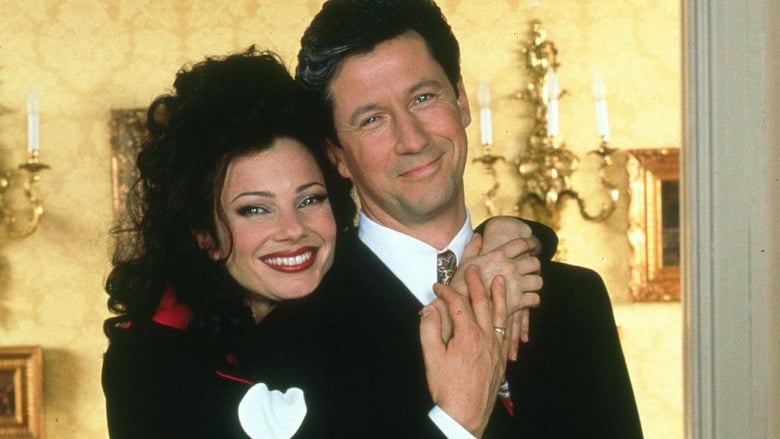 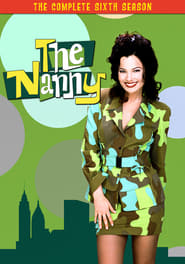 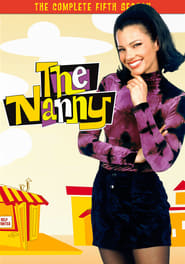 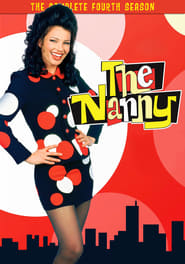 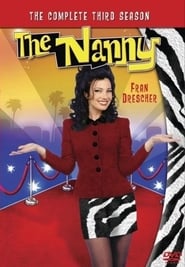 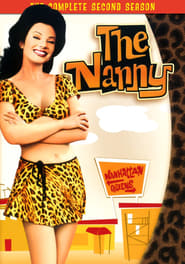 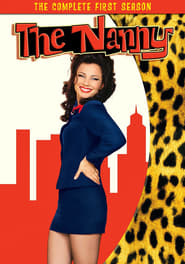 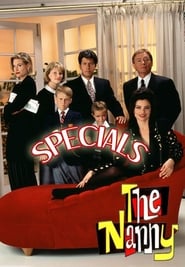 Similar TV Shows to The Nanny