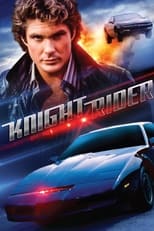 Michael Long, an undercover police officer, is shot while investigating a case and left for dead by his assailants. He is rescued by Wilton Knight, a wealthy, dying millionaire and inventor who arranges life-saving surgery, including a new face and a new identity--that of Michael Knight. Michael is then given a special computerized and indestructible car called the Knight Industries Two Thousand (nicknamed KITT), and a mission: apprehend criminals who are beyond the reach of the law. The series depicts Michaels exploits as he and KITT battle the forces of evil on behalf of the Foundation for Law and Government. 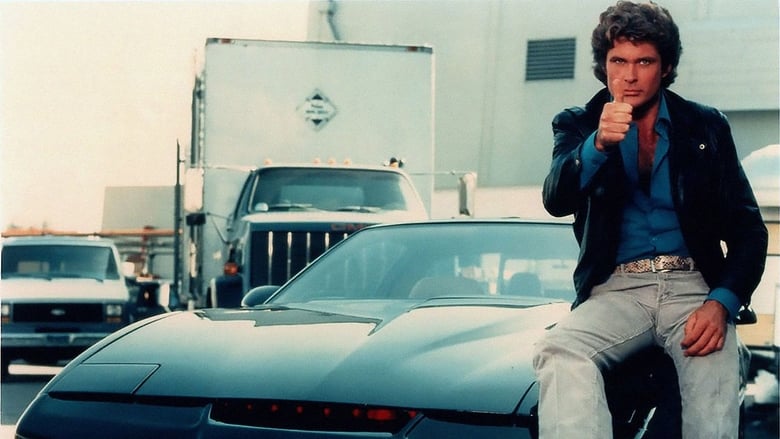 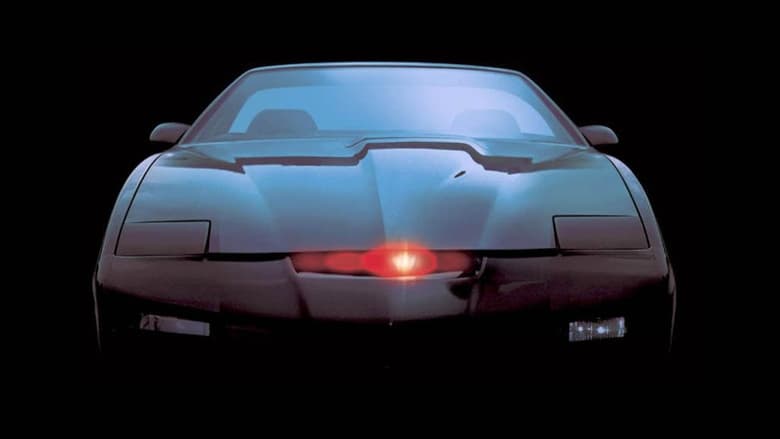 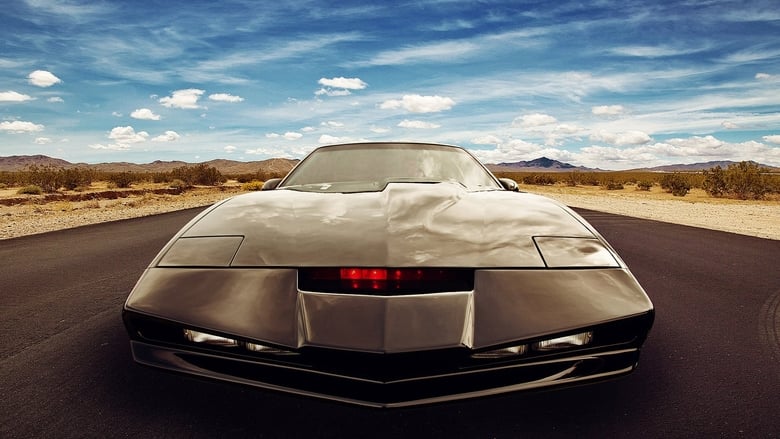 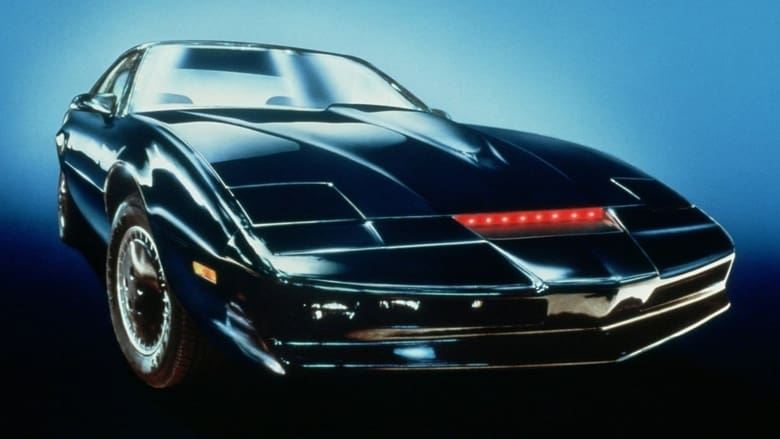 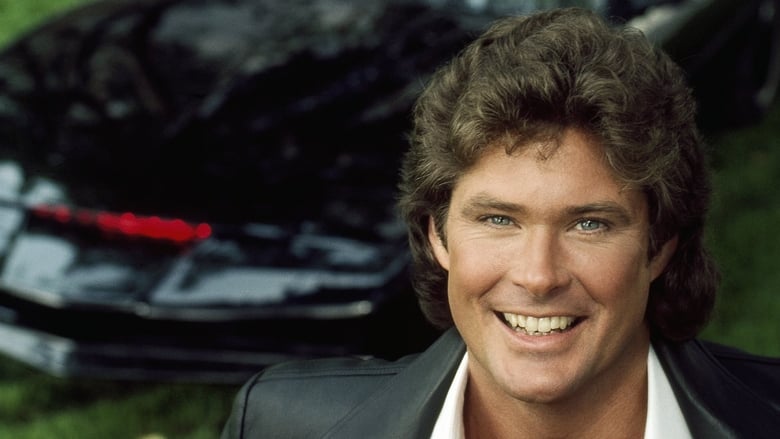 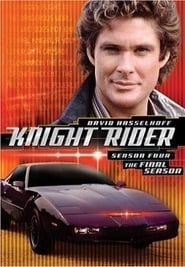 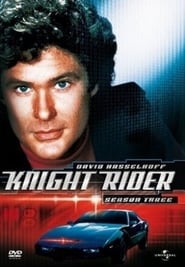 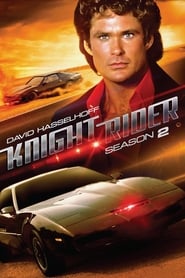 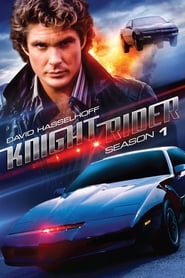 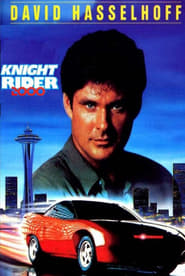 Cannon is a CBS detective television series produced by Quinn Martin which aired from March 26, 1971 to March 3, 1976. The primary protagonist is the title character, private detective Frank Cannon, played by William Conrad. He also appeared on two episodes of Barnaby Jones. Cannon is the first Quinn Martin-produced series to be aired on a network other than ABC. A "revival" television film, The Return of Frank Cannon, was aired on November 1, 1980. In total, there were 124 episodes.
TV Show Star Rating : 6.9  Read More

Cousins Bo and Luke Duke and their car "General Lee", assisted by Cousin Daisy and Uncle Jesse, have a running battle with the authorities of Hazzard County (Boss Hogg and Sheriff Coltrane), plus a string of ne'er-do-wells often backed by the scheming Hogg.
TV Show Star Rating : 7.1  Read More

Dexter Morgan, a blood spatter pattern analyst for the Miami Metro Police also leads a secret life as a serial killer, hunting down criminals who have slipped through the cracks of justice.
TV Show Star Rating : 8.162  Read More

John Reese, former CIA paramilitary operative, is presumed dead and teams up with reclusive billionaire Finch to prevent violent crimes in New York City by initiating their own type of justice. With the special training that Reese has had in Covert Operations and Finch's genius software inventing mind, the two are a perfect match for the job that they have to complete. With the help of surveillance equipment, they work "outside the law" and get the right criminal behind bars.
TV Show Star Rating : 7.997  Read More

Michael Long, an undercover police officer, is shot while investigating a case and left for dead by his assailants. He is rescued by Wilton Knight, a wealthy, dying millionaire and inventor who arranges life-saving surgery, including a new face and a new identity-that of Michael Knight. Michael is then given a special computerized and indestructible car called the Knight Industries Two Thousand (nicknamed KITT), and a mission: apprehend criminals who are beyond the reach of the law. The series depicts Michael's exploits as he and KITT battle the forces of evil on behalf of the Foundation for Law and Government.
TV Show Star Rating : 7.457  Read More