Tales from the Crypt, sometimes titled HBOs Tales from the Crypt, is an American horror anthology television series that ran from June 10, 1989 to July 19, 1996 on the premium cable channel HBO for seven seasons with a total of 93 episodes. The title is based on the 1950s EC Comics series of the same name and most of the content originated in that comic or the four other EC Comics of the time. The show was produced by HBO with uncredited association by The Geffen Film Company and Warner Bros. Television. The series is not to be confused with the 1972 film by the same name or Tales from the Darkside, another similarly themed horror anthology series. Because it was aired on HBO, a premium cable television channel, it was one of the few anthology series to be allowed to have full freedom from censorship by network standards and practices as a result, HBO allowed the series to contain graphic violence as well as other content that had not appeared in most television series up to that time, such as profanity, gore, nudity and sexual situations, which could give the series a TV-MA rating for todays standards. The show is subsequently edited for such content when broadcast in syndication or on basic cable. While the series began production in the United States, in the final season filming moved to Britain, resulting in episodes which revolved around British characters. 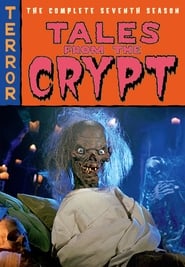 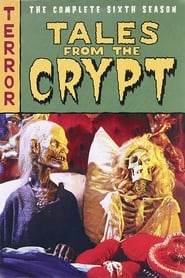 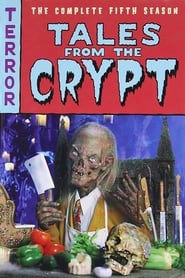 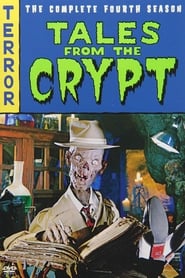 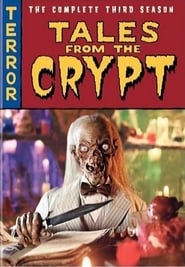 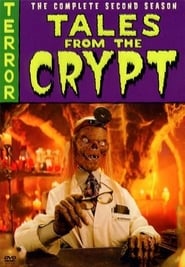 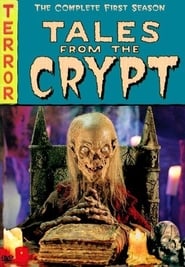 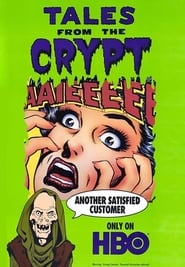 Similar TV Shows to Tales from the Crypt

Spoiled billionaire playboy Oliver Queen is missing and presumed dead when his yacht is lost at sea. He returns five years later a changed man, determined to clean up the city as a hooded vigilante armed with a bow.
TV Show Star Rating : 6  Read More

Batman: The Animated Series is an American animated television series based on the DC Comics superhero Batman. The series was produced by Warner Bros. Animation and originally aired on the Fox Network from September 5, 1992 to September 15, 1995. The visual style of the series, dubbed "Dark Deco," was based on the film noir artwork of producer and artist Bruce Timm. The series was widely praised for its thematic complexity, dark tone, artistic quality, and faithfulness to its title character's crime-fighting origins. The series also won four Emmy Awards, including Outstanding Animated Program. When the first season of the series aired on weekday afternoons, it lacked an on-screen title in the opening theme sequence. When the series' timeslot was moved to weekends during its second season, it was given the on-screen title The Adventures of Batman & Robin. The series was the first in the continuity of the shared DC animated universe, and spawned the theatrical film Batman: Mask of the Phantasm.
TV Show Star Rating : 8  Read More

Batman is a 1960s American live action television series, based on the DC comic book character of the same name. It stars Adam West as Batman and Burt Ward as Robin — two crime-fighting heroes who defend Gotham City. It aired on ABC for three seasons from January 12, 1966 to March 14, 1968. The show was aired twice weekly for its first two seasons, resulting in the production of a total of 120 episodes.
TV Show Star Rating : 6.9  Read More

A preacher sets out on a mission to make the almighty himself confess his sin of abandoning the world. With his best friend Cassidy, an alcoholic Irish vampire, his love Tulip, a red blooded gun towing Texan, and the power of genesis, an unholy child born from an angel and a devil, Jesse gives up everything to set the world straight with its creator.
TV Show Star Rating : 7.3  Read More

Set in the present, the series offers a bold, subversive take on Archie, Betty, Veronica and their friends, exploring the surreality of small-town life, the darkness and weirdness bubbling beneath Riverdale’s wholesome facade.
TV Show Star Rating : 7.3  Read More

Alcoa Presents: One Step Beyond is an American anthology series created by Merwin Gerard. The original series ran for three seasons on ABC from January 1959 to July 1961.
TV Show Star Rating : 7.5  Read More

Teen Titans Go! is an American animated television series based on the DC Comics fictional superhero team, the Teen Titans. The series was announced following the popularity of DC Nation's New Teen Titans shorts, both of which are based on the 2003 Teen Titans TV series. Teen Titans Go! is a more comedic take on the DC Comics franchise, dealing with situations that happen outside of saving the world. Sporting a new animation style, Teen Titans Go! serves as a comedic spin-off with little continuity to the previous series, and only certain elements are retained. Many DC characters make cameo appearances and are referenced in the background, and the show also consists of much darker humor than its predecessor. The original principal voice cast returns to reprise their respective roles. The series airs every Tuesday, and then rebroadcast as part of the DC Nation block on Saturday. New episodes moved to Wednesday on September 11, 2013. Beware the Batman has joined Teen Titans Go! on the DC Nation block in July 2013.
TV Show Star Rating : 4.4  Read More