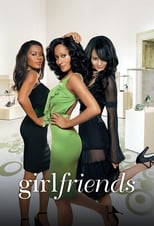 Girlfriends is an American comedy-drama sitcom that premiered on September 11, 2000, on UPN and aired on UPNs successor network, The CW, before being cancelled in 2008. The final episode aired on February 11, 2008. When Girlfriends returned in fall 2007 for its eighth season, it became the longest-running live-action sitcom on network television that was on air that year, as well as one of the highest-rated scripted shows on television among African American adults and women 18-34, including its spin-off The Game. 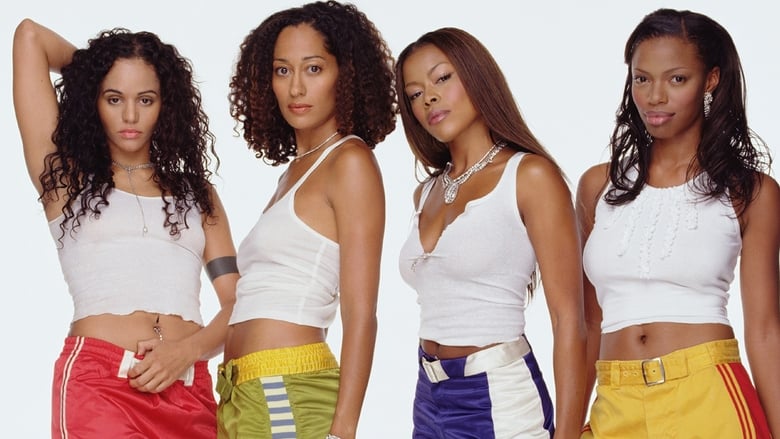 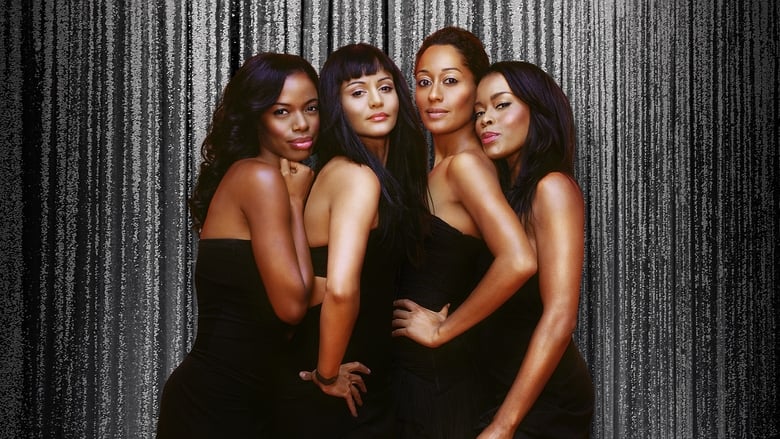 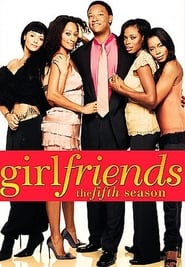 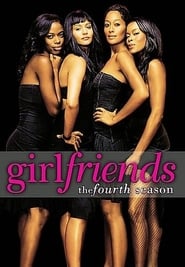 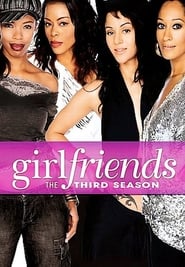 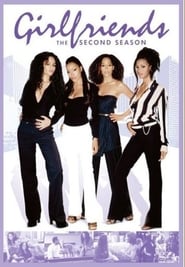 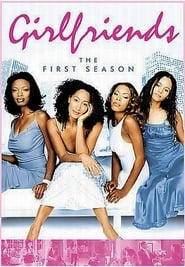 Peep Show follows the lives of two men from their twenties to thirties, Mark Corrigan, who has steady employment for most of the series, and Jeremy "Jez" Usbourne, an unemployed would-be musician.
TV Show Star Rating : 8.046  Read More

Based on the bestselling book by Candace Bushnell, Sex and the City tells the story of four best friends, all single and in their late thirties, as they pursue their careers and talk about their sex lives, all while trying to survive the New York social scene.
TV Show Star Rating : 7.506  Read More

The Andy Griffith Show is an American sitcom first televised on CBS between October 3, 1960 and April 1, 1968. Andy Griffith portrays the widowed sheriff of the fictional small community of Mayberry, North Carolina. His life is complicated by an inept, but well-meaning deputy, Barney Fife, a spinster aunt and housekeeper, Aunt Bee, and a precocious young son, Opie. Local ne'er-do-wells, bumbling pals, and temperamental girlfriends further complicate his life. Andy Griffith stated in a Today Show interview, with respect to the time period of the show: "Well, though we never said it, and though it was shot in the '60s, it had a feeling of the '30s. It was when we were doing it, of a time gone by." The series never placed lower than seventh in the Nielsen ratings and ended its final season at number one. It has been ranked by TV Guide as the 9th-best show in American television history. Though neither Griffith nor the show won awards during its eight-season run, series co-stars Knotts and Bavier accumulated a combined total of six Emmy Awards. The show, a semi-spin-off from an episode of The Danny Thomas Show titled "Danny Meets Andy Griffith", spawned its own spin-off series, Gomer Pyle, U.S.M.C., a sequel series, Mayberry R.F.D., and a reunion telemovie, Return to Mayberry. The show's enduring popularity has generated a good deal of show-related merchandise. Reruns currently air on TV Land, and the complete series is available on DVD. All eight seasons are also now available by streaming video services such as Netflix.
TV Show Star Rating : 7.702  Read More

A Different World is an American television sitcom which aired for six seasons on NBC. It is a spin-off series from The Cosby Show and originally centered on Denise Huxtable and the life of students at Hillman College, a fictional mixed but historically black college in the state of Virginia. After Bonet's departure in the first season, the remainder of the series primarily focused more on Southern belle Whitley Gilbert and mathematics whiz Dwayne Wayne. The series frequently depicted members of the major historically black fraternities and sororities. While it was a spin-off from The Cosby Show, A Different World would typically address issues that were avoided by The Cosby Show writers. One episode that aired in 1990 was one of the first American network television episodes to address the HIV/AIDS epidemic.
TV Show Star Rating : 6.657  Read More

The story about a blue-collar Boston bar run by former sports star Sam Malone and the quirky and wonderful people who worked and drank there.
TV Show Star Rating : 7.625  Read More

Night Court is an American television situation comedy that aired on NBC from January 4, 1984 to May 31, 1992. The setting was the night shift of a Manhattan court, presided over by the young, unorthodox Judge Harold T. "Harry" Stone. It was created by comedy writer Reinhold Weege, who had previously worked on Barney Miller in the 1970s and early 1980s.
TV Show Star Rating : 7.455  Read More

Martin is an American sitcom produced by HBO Independent Productions that aired for five seasons, from August 27, 1992 to May 1, 1997 on Fox. The show is both titled after and stars actor-comedian Martin Lawrence along with supporting characters Tichina Arnold, Thomas Mikal Ford, Carl Anthony Payne II, and Tisha Campbell. Reflecting the rising popularity of the Fox network throughout the 1990s, Martin was one of the network's highest-rated shows during the sitcom's five-season run. In contrast to the popularity of NBC's "Must See TV" on Thursday nights in the 1990s, many African American and Latino viewers flocked to Fox's Thursday night line-up of Martin, Living Single, and New York Undercover. In fact, these were the three highest-rated series among black households for the 1996–1997 season.
TV Show Star Rating : 7.753  Read More

A behind-the-scenes look at the glitzy, big-money world of professional sports following the eternally optimistic and endlessly resourceful L.A. sports agent Arliss Michaels whose Achilles' heel is his inability to say “no” to clients and employees.
TV Show Star Rating : 7  Read More

Valerie Tyler is a 28-year-old organization freak who loves her 16-year-old sister Holly. Even if Holly is rambunctious. Spontaneous. Impulsive. Disconcerting. And definitely disorganized. Then Holly moves in with Val, and the sisters discover they may make better siblings than roomies.
TV Show Star Rating : 5.919  Read More