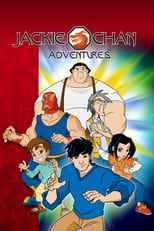 Jackie Chan Adventures is an American animated television series chronicling the adventures of a fictionalized version of action film star Jackie Chan. Many of the episodes contain references to Chans actual works. This series ran on Kids WB! from September 9, 2000 to July 8, 2005 for a total of 95 episodes, or 5 seasons. During its run, it was also shown on Cartoon Network, and afterwards, its reruns landed on Disney XD. An Arabic translation has been airing on MBC 3 since early 2006 and a Tamil translation has been airing on Chutti TV since its launch. It also used to air on Cartoon Network in Urdu. There have been several toys and video games based on the series. Its main character designer is Jeff Matsuda. 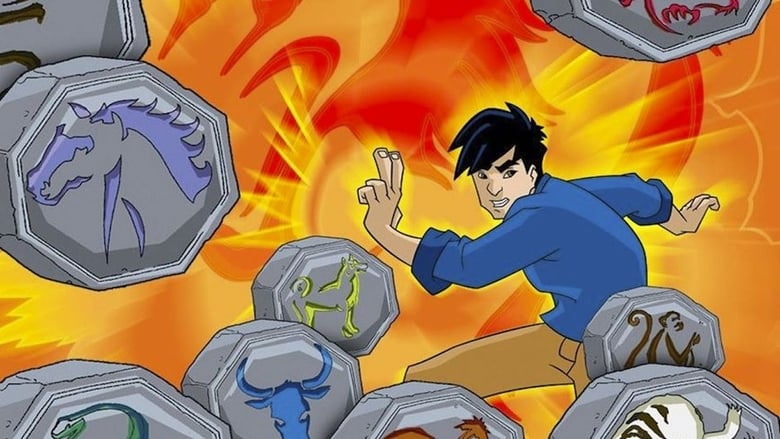 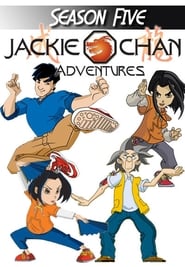 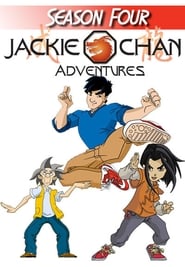 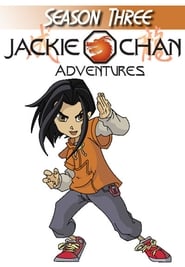 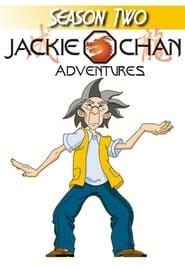 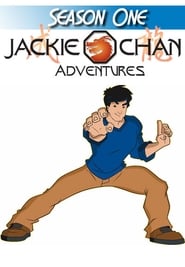 A Japanese anthology series centered around a man who transforms into a bug-themed superhero.
TV Show Star Rating : 5.2  Read More

A group of librarians set off on adventures in an effort to save mysterious, ancient artifacts. Based on the series of "The Librarian" movies.
TV Show Star Rating : 7.1  Read More

Twelve-year-old Gon Freecss one day discovers that the father he had always been told was dead was alive and well. His Father, Ging, is a Hunter—a member of society's elite with a license to go anywhere or do almost anything. Gon, determined to follow in his father's footsteps, decides to take the Hunter Examination and eventually find his father to prove himself as a Hunter in his own right. But on the way, he learns that there is more to becoming a Hunter than previously thought, and the challenges that he must face are considered the toughest in the world.
TV Show Star Rating : 8.5  Read More

Fist of the North Star

In the year 199X, human civilization has been all but destroyed by a nuclear holocaust. In an age where the strong rule over the weak, the survivors of the fallout struggle over the remaining supply food and water left. Kenshiro, successor to an ancient, deadly martial art known as Hokuto Shinken (Fist of the North Star), wanders the wasteland with seven scars in the shape of the Big Dipper on his chest. This infamous style uses the body's hidden 708 pressure points to destroy opponents from within and allows practitioners to unleash 100% of their humanly strength. Accompanied by a young thief and an orphan girl, this messiah brings justice to this lawless world with the strongest fist in the world.
TV Show Star Rating : 8.6  Read More

Sydney Fox is a professor and globe-trotting "relic hunter" who looks for ancient artifacts to return to museums and/or the descendants of the original owner. She is aided by her linguistic assistant Nigel and occasionally by her somewhat air-headed secretary Claudia. She often ends up battling rival hunters seeking out artifacts for the money.
TV Show Star Rating : 7  Read More

The Legend of Korra

Avatar Korra, a headstrong, rebellious, feisty young woman who continually challenges and breaks with tradition, is on her quest to become a fully realized Avatar. In this story, the Avatar struggles to find balance within herself.
TV Show Star Rating : 8.4  Read More

In a war-torn world of elemental magic, a young boy reawakens to undertake a dangerous mystic quest to fulfill his destiny as the Avatar, and bring peace to the world.
TV Show Star Rating : 8.5  Read More

Saitama is a hero who only became a hero for fun. After three years of “special” training, though, he’s become so strong that he’s practically invincible. In fact, he’s too strong—even his mightiest opponents are taken out with a single punch, and it turns out that being devastatingly powerful is actually kind of a bore. With his passion for being a hero lost along with his hair, yet still faced with new enemies every day, how much longer can he keep it going?
TV Show Star Rating : 8.4  Read More

A gritty, action-packed crime drama set during the brutal Tong Wars of San Francisco’s Chinatown in the second half of the 19th century. The series follows Ah Sahm, a martial arts prodigy who immigrates from China to San Francisco under mysterious circumstances, and becomes a hatchet man for one of Chinatown’s most powerful tongs.
TV Show Star Rating : 7.7  Read More

For as long as he can remember, Ichigo Kurosaki has been able to see ghosts. But when he meets Rukia, a Soul Reaper who battles evil spirits known as Hollows, he finds his life is changed forever. Now, with a newfound wealth of spiritual energy, Ichigo discovers his true calling: to protect the living and the dead from evil.
TV Show Star Rating : 8.1  Read More