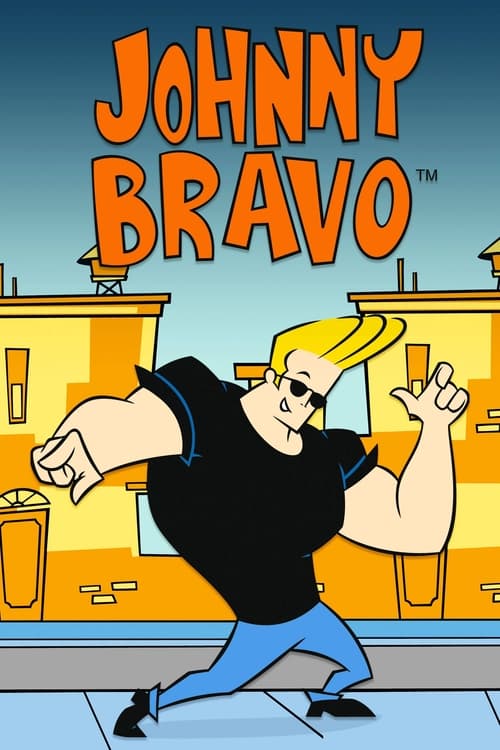 Plot : Johnny Bravo tells the story of a biceps-bulging, karate-chopping free spirit who believes he is a gift from God to the women of the earth. Unfortunately for Johnny, everyone else sees him as a narcissistic Mama's boy with big muscles and even bigger hair. In short, he is the quintessential guy who 'just doesn't get it.' No matter what he does, or where he finds himself, he always winds up being his own worst enemy. 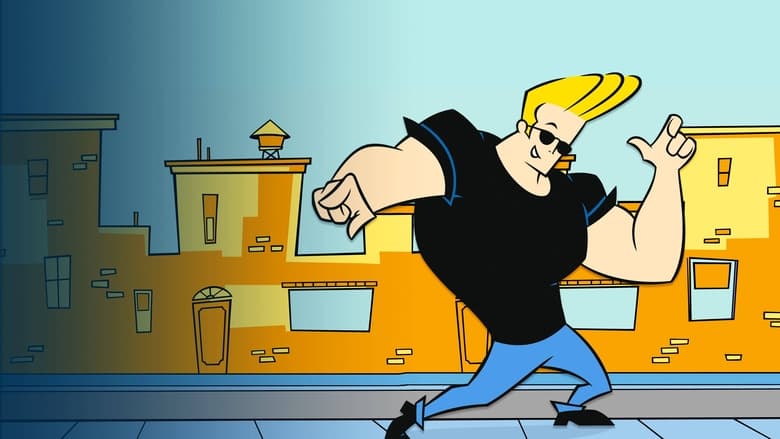 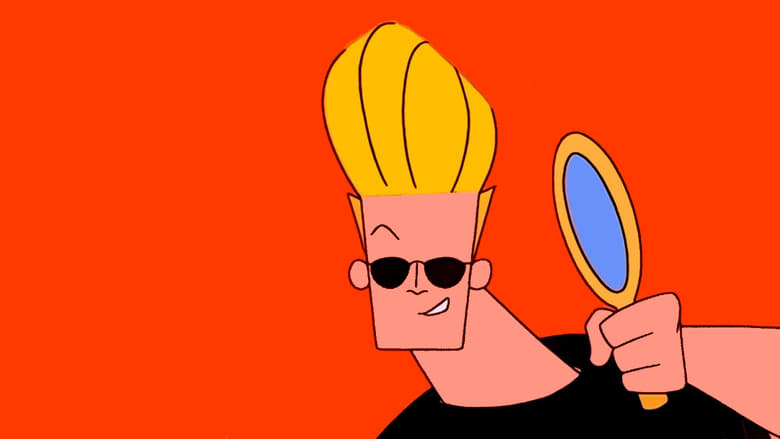 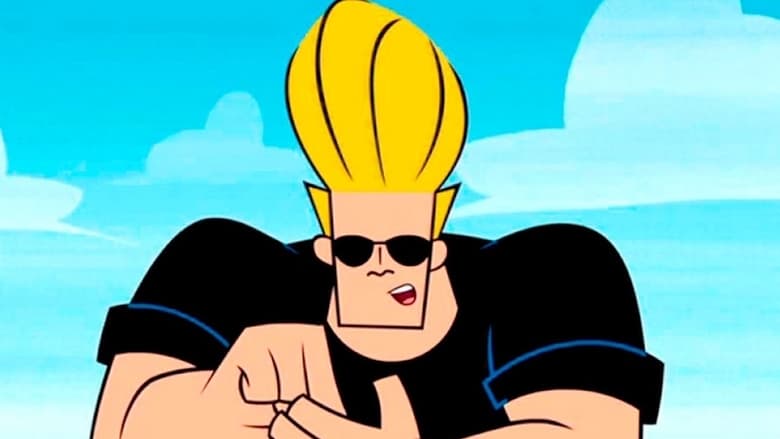 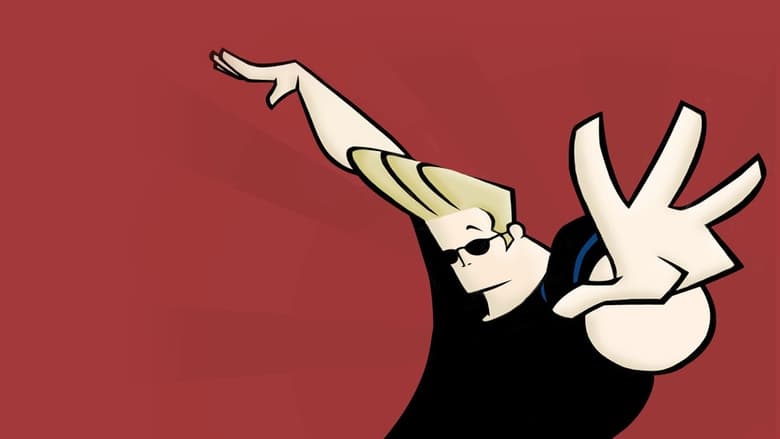 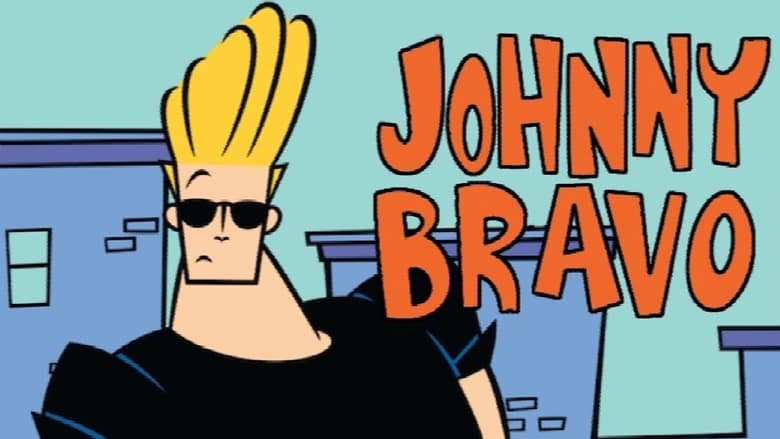 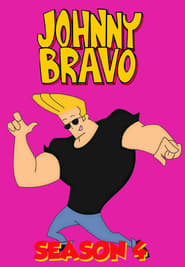 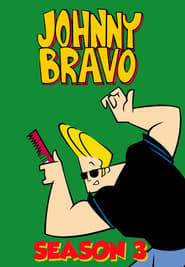 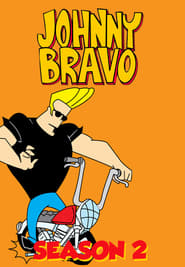 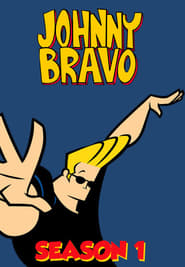 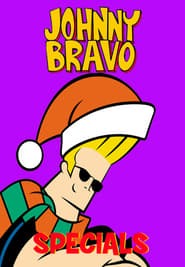 Johnny Bravo tells the story of a biceps-bulging, karate-chopping free spirit who believes he is a gift from God to the women of the earth. Unfortunately for Johnny, everyone else sees him as a narcissistic Mama's boy with big muscles and even bigger hair. In short, he is the quintessential guy who 'just doesn't get it.' No matter what he does, or where he finds himself, he always winds up being his own worst enemy.
TV Show Star Rating : 7.4  Read More

New Yorker Zoe Hart has it all figured out - after graduating top of her class from medical school, she'll follow in her father's footsteps and become a cardio-thoracic surgeon. But when her dreams fall apart, Zoe decides to work at a small practice in Bluebell, Alabama.
TV Show Star Rating : 7.3  Read More

Will Freeman lives a charmed existence as the ultimate man-child. After writing a hit song, he was granted a life of free time, free love and freedom from financial woes. He's single, unemployed and loving it. So imagine his surprise when Fiona, a needy single mom and her oddly charming 11-year-old son, Marcus, move in next door and disrupt his perfect world. When Marcus begins dropping by his home unannounced, Will's not so sure about being a kid's new best friend, until, of course, Will discovers that women find single dads irresistible. That changes everything and a deal is struck: Marcus will pretend to be Will's son and, in return, Marcus is allowed to chill at Will's house. Before he realizes it, Will starts to enjoy the visits and even finds himself looking out for the kid. In fact, this newfound friendship may very well teach him a thing or two that he never imagined possible - about himself and caring for others.
TV Show Star Rating : 6.4  Read More

Newly divorced lawyer and single mom Alex is raising her 10-year-old, Charlie. Hoping to redo her kitchen, she hires Pete, a recovering gambling addict, surfer and womanizer—and the two soon discover they're able to help one another in surprising ways.
TV Show Star Rating : 6.6  Read More

Mongrels, formerly known under the working titles of We Are Mongrels and The Un-Natural World, is a British puppet-based situation comedy series first broadcast on BBC Three between 22 June and 10 August 2010, with a making-of documentary entitled "Mongrels Uncovered" broadcast on 11 August 2010. A second series of Mongrels began airing on 7 November 2011. The series revolves around the lives of five anthropomorphic animals who hang around the back of a pub in Millwall, the Isle of Dogs, London. The characters are Nelson, a metrosexual fox; Destiny, an Afghan hound; Marion, a "borderline-retarded" cat; Kali, a grudge-bearing pigeon; and Vince, Nelson's friend, a sociopathic foul-mouthed fox. The show is aimed at an adult audience, features "neutering, incontinence, cannibalism and catnip overdoses" and humour styles such as slapstick and farce. For example, the first episode begins with a scene in which Marion, portrayed as desperately trying to revive his deceased owner, learns she has actually been dead for four months, whereupon he casually gives his cat friends permission to eat her. Mongrels has attracted accusations of plagiarism, with claims that Mongrels stole ideas from a similar Channel 4 show called Pets.
TV Show Star Rating : 7.9  Read More