Two Pints of Lager and a Packet of Crisps is a British comedy television series sitcom that ran from 26 February 2001 to 24 May 2011 and starring Sheridan Smith, Will Mellor, Ralf Little, Natalie Casey, Kathryn Drysdale and Luke Gell. Created and written by Susan Nickson, it is set in the town of Runcorn in Cheshire, England, and originally revolves around the lives of five twenty-somethings. In September 2007 Little confirmed in an interview on This Morning that he had left the series. The seventh series aired following a two year hiatus in 2008 with Littles character being killed off in the first episode. Smith and Drysdale did not return for the ninth and final series with their departures being mentioned briefly in the first episode, Freddie Hogan and Georgia Henshaw were brought in as their replacements making Mellor and Casey the only original characters left in the series. Writer & Creator, Susan Nickson also left before the ninth series. The core cast have been augmented by various recurring characters throughout the series, including Beverly Callard, Lee Oakes, Hayley Bishop, Alison Mac, Thomas Nelstrop and Jonathon Dutton. The show was first broadcast in 2001 on BBC Two. The title was inspired by the 1980 hit single "Two Pints of Lager and a Packet of Crisps Please" by Splodgenessabounds. 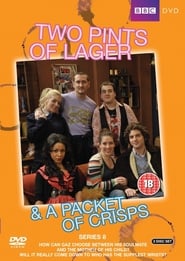 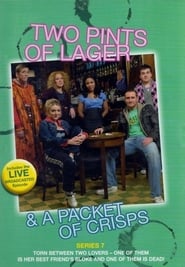 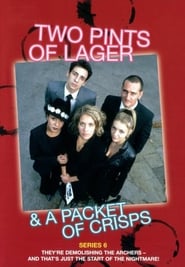 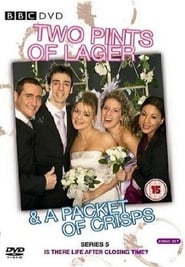 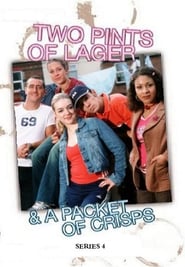 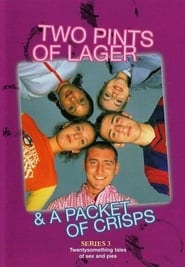 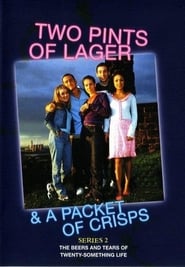 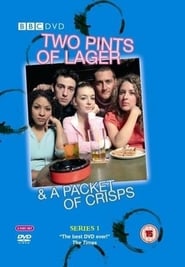 Coupling is a British television sitcom written by Steven Moffat that aired on BBC2 from May 2000 to June 2004. Produced by Hartswood Films for the BBC, the show centres on the dating and sexual adventures and mishaps of six friends in their thirties, often depicting the three women and the three men each talking among themselves about the same events, but in entirely different terms. The series was inspired by Moffat's relationship with producer Sue Vertue, to the extent that they gave their names to two of the characters. Coupling is an example of the "group-genre", an ensemble show that had proven popular at the time. Critics compared the show to the American sitcoms Friends and Seinfeld. The critical reaction was largely positive, and the show was named "Best TV Comedy" at the 2003 British Comedy Awards. The show debuted to unimpressive ratings, but its popularity soon increased and by the end of the third series the show had achieved decent ratings in the UK. The series began airing on PBS stations and on BBC America in the United States in late 2002 and quickly gained a devoted fanbase there as well. The show is syndicated around the world. Short-lived American and Greek adaptations were briefly produced in 2003 and 2007 respectively.
TV Show Star Rating : 7.8  Read More