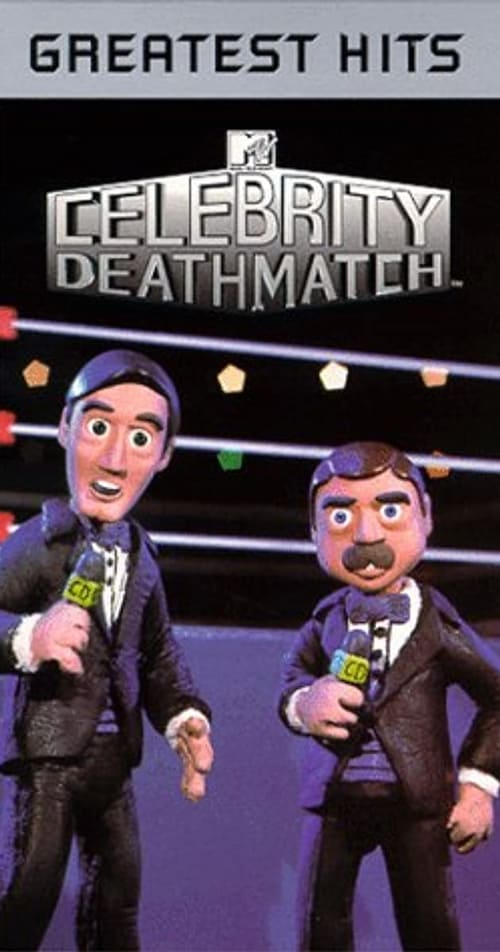 Plot : Celebrity Deathmatch is a claymation television show that depicts celebrities against each other in a wrestling ring, almost always ending in the loser's gruesome death. It was known for its excessive amount of blood used in every match and exaggerated physical injuries. The series was created by Eric Fogel; with the pilots airing on MTV on January 1 & 25 1998. The initial series ran from May 14, 1998 to October 20, 2002, and lasted for a 75-episode run. There was one special that did not contribute to the final episode total, entitled "Celebrity Deathmatch Hits Germany", which aired on June 21, 2001. Professional wrestler Stone Cold Steve Austin gave voice to his animated form as the guest commentator. Early in 2003, a film based on the series was announced by MTV to be in the making, but the project was canceled by the end of that year. In 2005, MTV2 announced the revival of the show as part of their "Sic 'Em Friday" programming block. Originally set to return in November 2005, the premiere was pushed back to June 10, 2006 as part of a new "Sic'emation" block with two other animated shows, Where My Dogs At and The Adventures of Chico and Guapo. The show's fifth season was produced by Cuppa Coffee Studios and the premiere drew over 2.5 million viewers, becoming MTV2's highest rated season premiere ever. 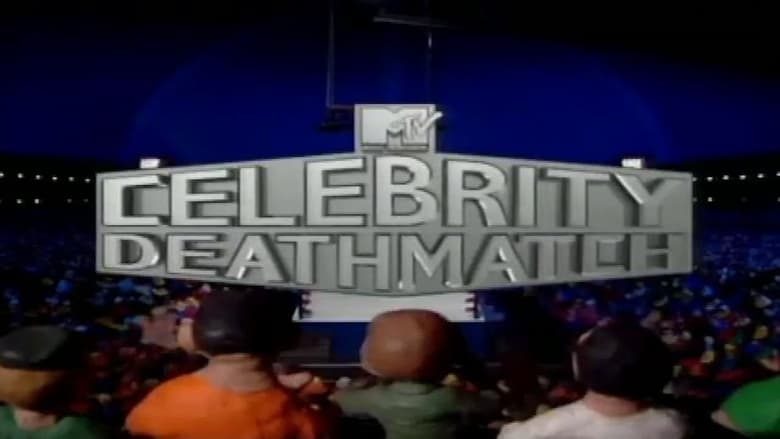 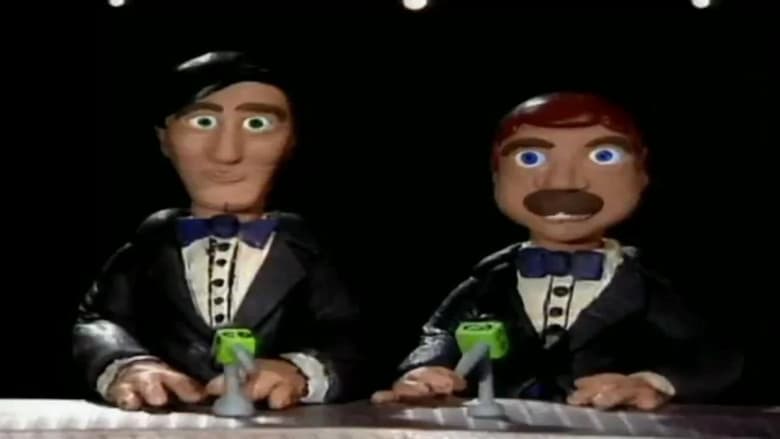 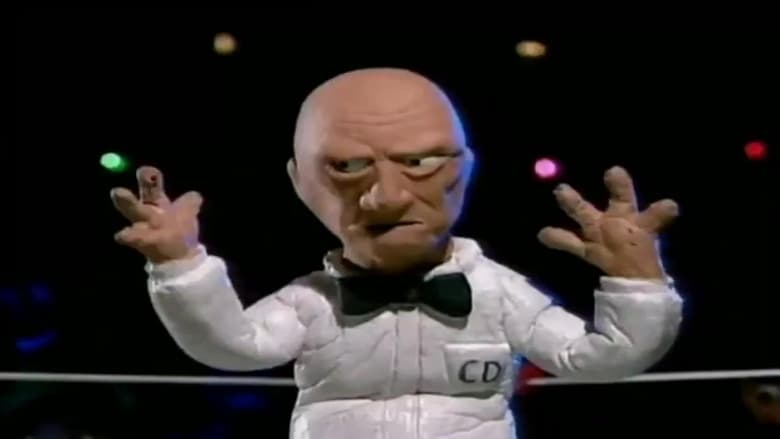 Host Guy A. Lepage brings together six to eight personalities from different milieus—sports, politics, stage productions and more—that are the subject of everyone’s conversations and/or are important figures in recent events. Participants are invited to speak freely, voicing their opinions on headline news or on a subject that is near and dear to them.
TV Show Star Rating : 3.9  Read More

Posing as her twin brother in a boy band, a young woman wins the heart of her bandmates and fans, all the while searching for her long-lost mother.
TV Show Star Rating : 7.5  Read More

Celebrity Big Brother is a British reality television game show in which a number of celebrity contestants live in an isolated house trying to avoid being evicted by the public with the aim of winning a large cash prize being donated to the winner's nominated charity at the end of the run.
TV Show Star Rating : 4.6  Read More

An idealistic teen from rural Texas embarks on the adventure of a lifetime when she decides to leave behind starry nights for big city lights. Thrilled to be on her own and determined not to be intimidated by New York City, she accepts a job as nanny for a high-profile couple with four kids. Helping to keep her moral compass in check are Bertram, the family's butler, and Tony, the building's 20-year-old doorman.
TV Show Star Rating : 8.1  Read More