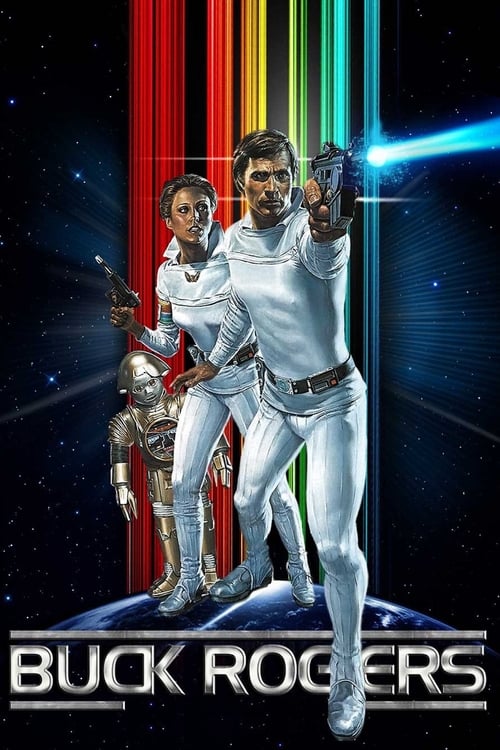 Plot : 20th-century astronaut Buck Rogers awakens in the 25th century after a freak accident puts him in suspended animation for 500 years. Upon returning to Earth and discovering the planet is recovering from a nuclear war, Buck uses his combat skills and ingenuity to protect Earth and fight evil throughout the galaxy alongside starfighter pilot Colonel Wilma Deering and robot companion Twiki. 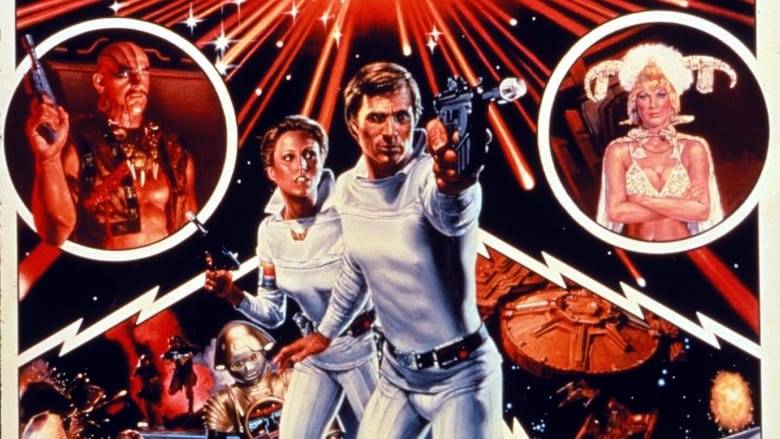 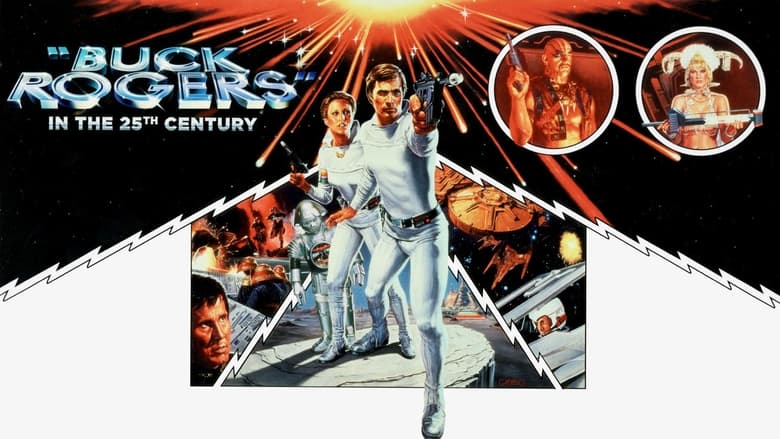 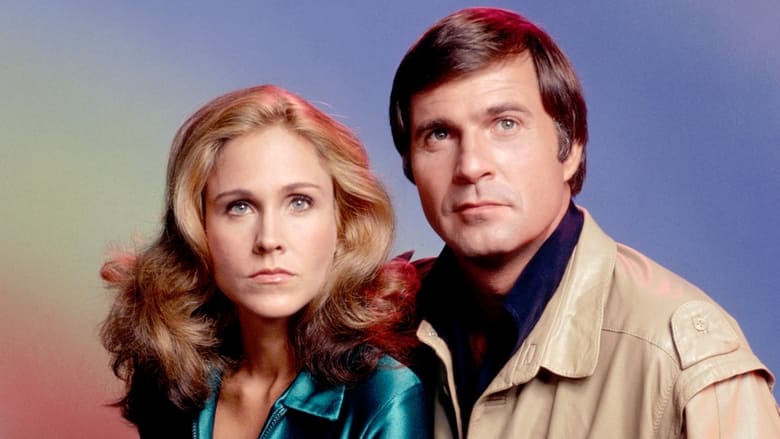 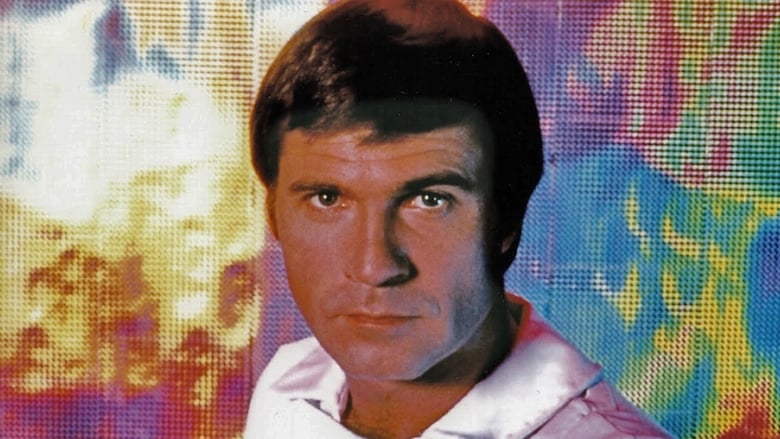 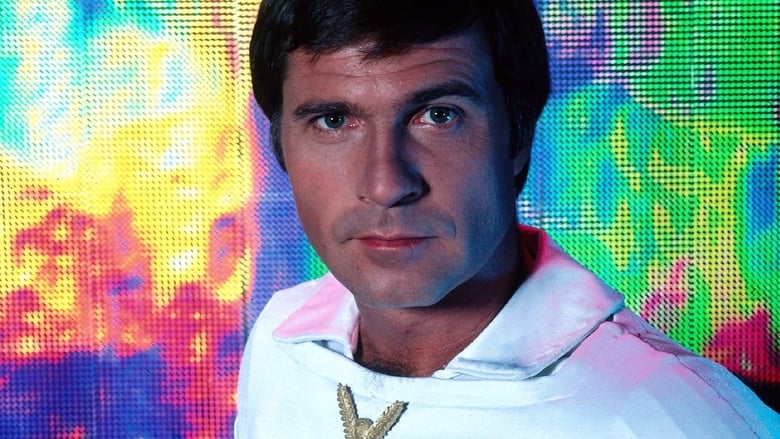 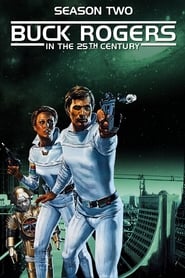 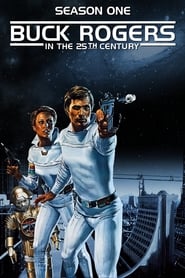 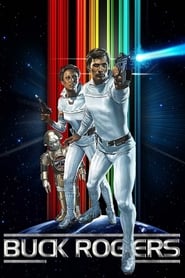 Similar TV Shows to Buck Rogers in the 25th Century