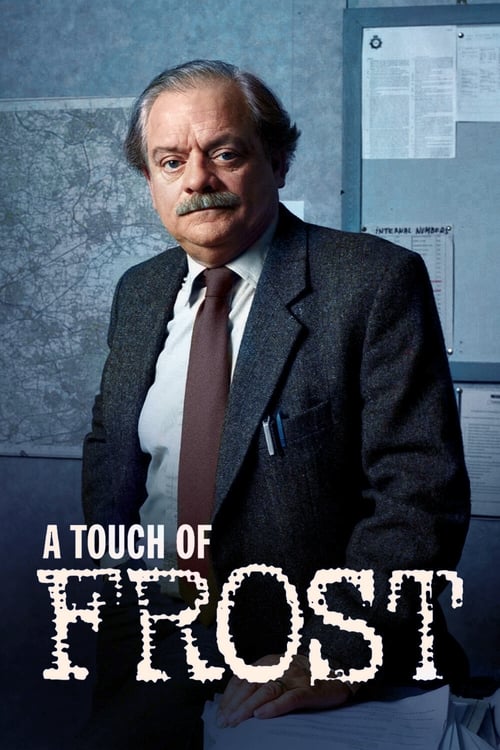 Plot : Jack Frost is a gritty, dogged and unconventional detective with sympathy for the underdog and an instinct for moral justice who attracts trouble like a magnet. Despite some animosity with his superintendent, Norman “Horn-rimmed Harry” Mullett, Frost and his ever-changing roster of assistants manage to solve cases via his clever mind, good heart, and cool touch. 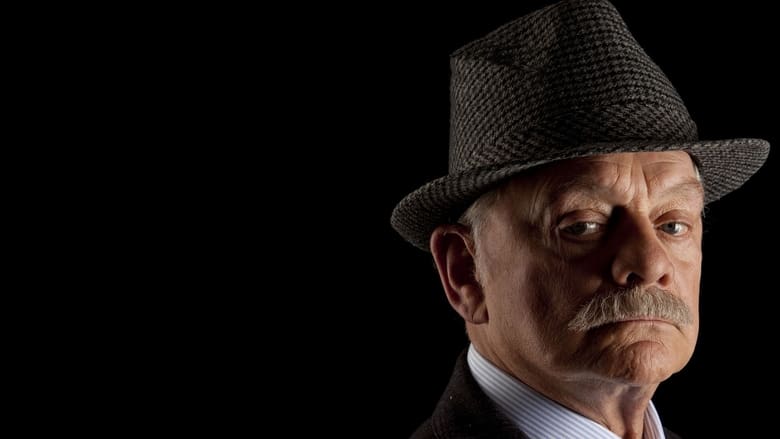 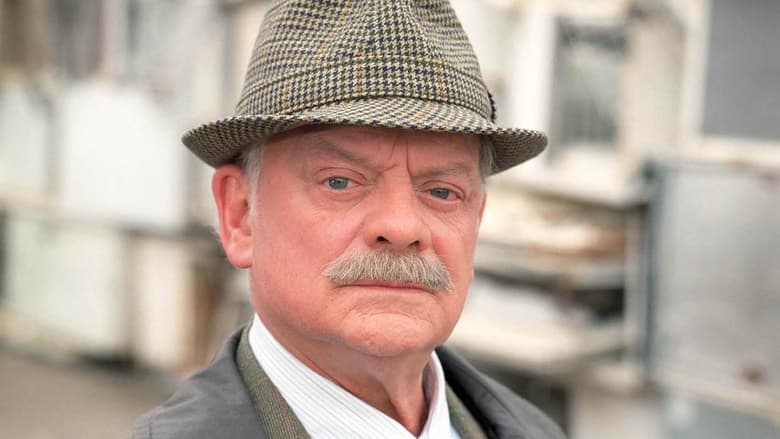 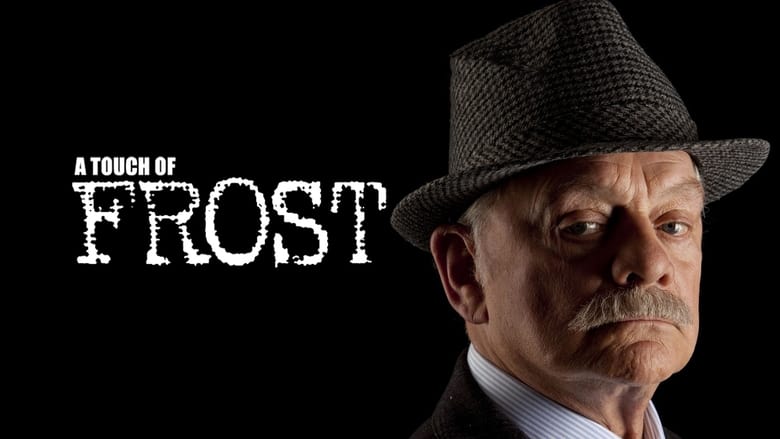 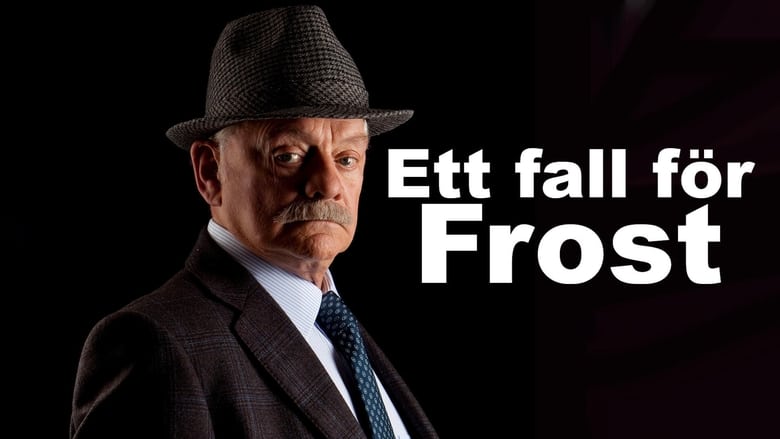 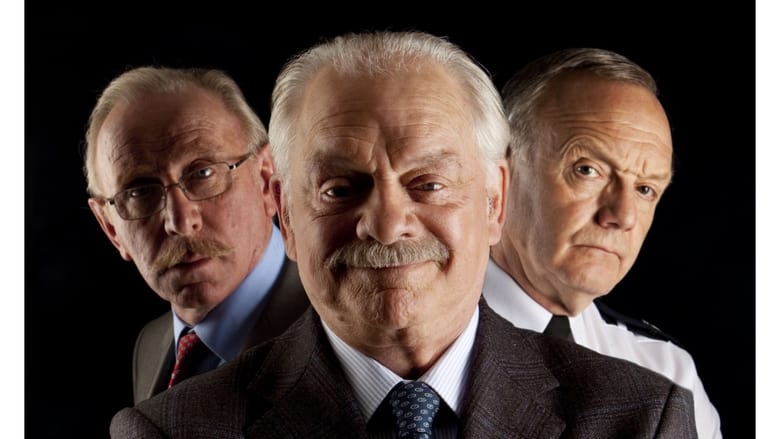 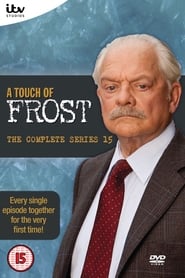 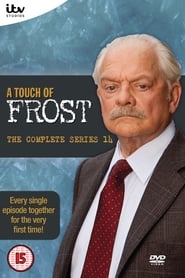 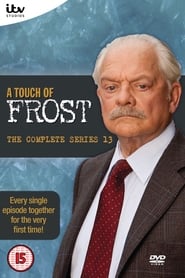 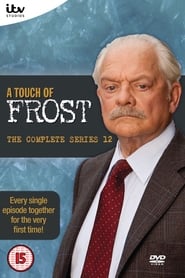 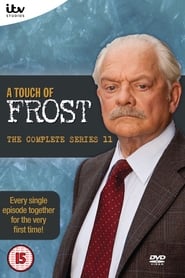 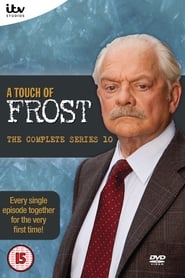 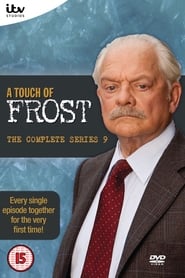 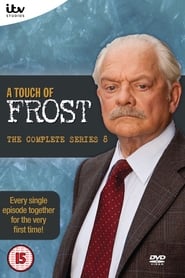 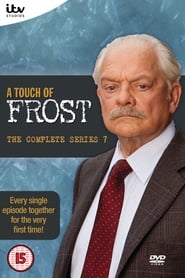 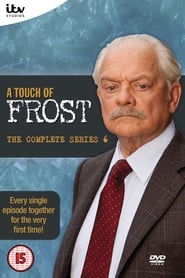 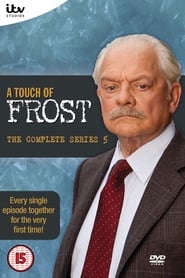 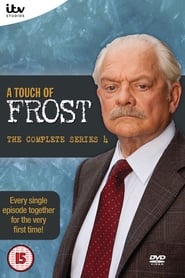 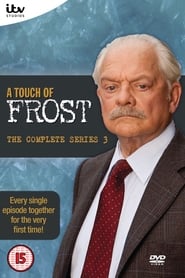 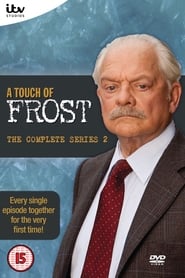 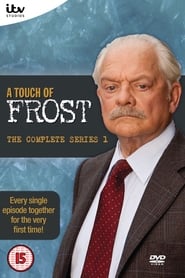 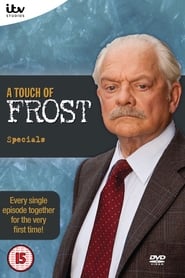 Similar TV Shows to A Touch of Frost

The residents of Coronation Street are ordinary, working-class people, and the show follows them through regular social and family interactions at home, in the workplace, and in their local pub, the Rovers Return Inn. Britain's longest-running soap.
TV Show Star Rating : 5.3  Read More

Stripped of everything, the survivors of a horrific plane crash must work together to stay alive. But the island holds many secrets.
TV Show Star Rating : 8  Read More

The New Batman Adventures is a continuation of the acclaimed Batman: The Animated Series. Stories in this series tend to give more focus to Batman's supporting cast, which include fellow crimefighters Robin, Nightwing, and Batgirl, among others. The show also features guest stars such as Supergirl, Etrigan, and The Creeper; characters who would later appear with Batman in Justice League and Justice League Unlimited.
TV Show Star Rating : 7.9  Read More