Aqua Teen Hunger Force is an American animated television series on Cartoon Networks late night programming block, Adult Swim. The series made its official debut on September 9, 2001 on Adult swim; after the pilot episode was aired as a special sneak peek on Cartoon Network on December 30, 2000. The show is about the surreal adventures of three anthropomorphic fast food items: Master Shake, Frylock and Meatwad, and their human nextdoor neighbor, Carl Brutananadilewski. Aqua Teen Hunger Force is one of the spin-offs of the show Space Ghost Coast to Coast, and as of 2013, the longest running original series on Adult Swim, as well as one of the top 10 longest-running American animated television series of all time. Each episode is written and directed by series creators Dave Willis and Matt Maiellaro, who also provide several voices. As of 2011 each season is given a different alternative title accompanied by a different opening sequence as a running gag by the creators. Aqua Teen Hunger Force: The Movie, a film adaption of the series was released in theaters on April 13, 2007, marking the first time an Adult Swim series has been adapted into a movie. 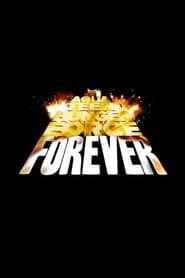 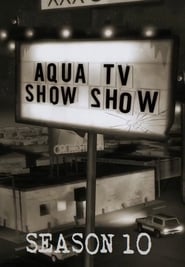 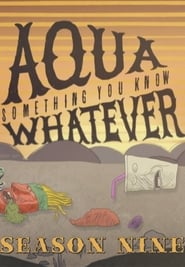 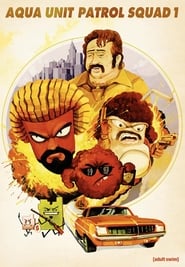 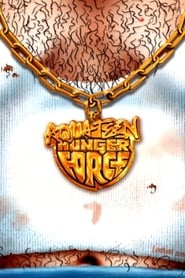 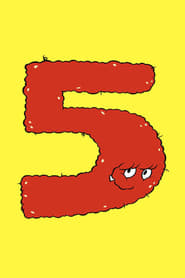 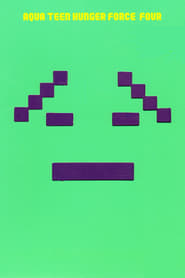 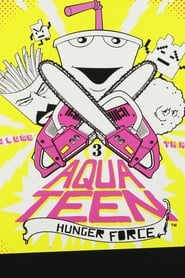 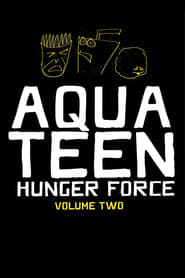 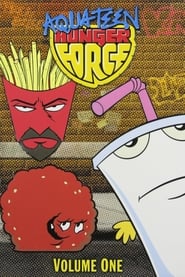 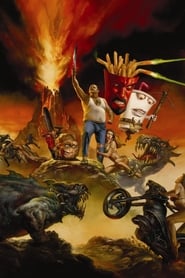 Regular Show is an American animated television series created by J. G. Quintel for Cartoon Network that premiered on September 6, 2010. The series revolves around the lives of two friends, a Blue Jay named Mordecai and a raccoon named Rigby —both employed as groundskeepers at a local park. Their regular attempts to slack off usually lead to surreal, extreme and often supernatural misadventures. During these misadventures, they interact with the show's other main characters: Benson, Pops, Muscle Man, Hi-Five Ghost, Skips and Margaret. Many of Regulars Show's characters are loosely based on those developed for Quintel's student films at California Institute of the Arts: The Naive Man from Lolliland and 2 in the AM PM. Quintel pitched Regular Show for Cartoon Network's Cartoonstitute project, in which the network allowed young artists to create pilots with no notes, which would possibly be optioned as shows. The project was green-lit and it premiered on September 6, 2010. The show is inspired by some British television series and video games. Episodes are produced using storyboarding and hand-drawn animation, and each episode takes roughly nine months to create. Quintel recruited several independent comic book artists to draw the show's aminated elements; their style matched closely Quintel's ideas for the series. The show's soundtrack comprises original music composed by Mark Mothersbaugh and licensed songs.
TV Show Star Rating : 7.4  Read More

Sarah, Lily, Francis and Antoine are all hard-core skiers and snowboarders, and they’re sharing a winter cottage to be as close as possible to the mountain. When Sarah invites her friend Catherine to move in with them for the winter, everyone except Lily is happy to welcome a new addition to the gang. But this new arrival quickly upsets the group dynamics and destabilizes each individual member. Our six friends will soon realize how much the upcoming ski season will be just like their many downhill runs: emotional, eventful and sometimes unbelievable.
TV Show Star Rating : 0  Read More

Three brother bears awkwardly attempt to find their place in civilized society, whether they're looking for food, trying to make human friends, or scheming to become famous on the internet. Grizzly, Panda and Ice Bear stack atop one another when they leave their cave and explore the hipster environs of the San Francisco Bay Area, and it's clear the siblings have a lot to learn about a technologically driven world. By their side on many adventures are best friend Chloe (the only human character in the cast), fame-obsessed panda Nom Nom, and Charlie, aka Bigfoot.
TV Show Star Rating : 7.3  Read More