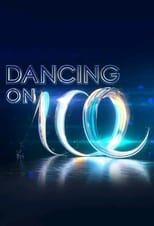 Dancing on Ice is a British television show presented by Phillip Schofield and Christine Bleakley, in which celebrities and their professional partners figure skate in front of a panel of judges. The format, devised by LWT and Granada Television, has been a prime-time hit in eight different countries, including Italy and Chile. In Australia, where it was titled Torvill and Deans Dancing on Ice, it was axed after just one series owing to production costs. Originally titled Skating with Celebrities, the show was renamed following the failure of ITVs celebrity oriented 2005 summer schedule. Dancing on Ice is frequently compared to the BBCs Strictly Come Dancing. The BBC aired a Strictly Come Dancing special entitled Strictly Ice Dancing at Christmas in 2004 which was won by England goalkeeper David Seaman. ITVs show was given a January premier amidst network doubts about its viability but became a surprise hit in Britain, where it became the third highest rated television show of 2006. It attained an impressive thirteen million viewers for the final in March. Britains best-known ice-skating duo and former Olympic champions Jayne Torvill and Christopher Dean help to train the aspiring dancers, and also appear throughout the show with comments and advice. Head Coach Karen Barber also trains the skaters for the live show. Since the beginning Torvill and Dean have opened every episode with a performance, with the exception of the second, third and fourth shows of the fourth series, when Torvill performed alone due to Deans recovery from a shoulder operation. In 2012 they performed less regularly. 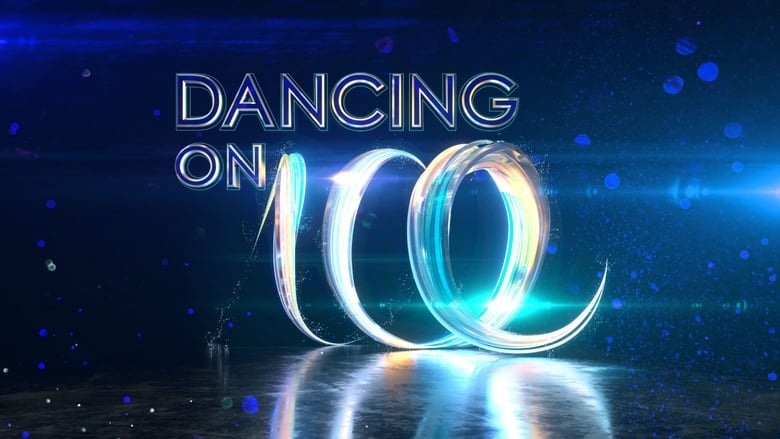 Join RuPaul, the world's most famous drag queen, as the host, mentor and judge for the ultimate in drag queen competitions. The top drag queens in the U.S. will vie for drag stardom as RuPaul, in full glamazon drag, will reign supreme in all judging and eliminations while helping guide the contestants as they prepare for each challenge.
TV Show Star Rating : 7.9  Read More

The Real Housewives of Orange County

A view into the lives of several women and their families who live in one of the wealthiest communities in the country with the viewer taken "inside the gates" to show their lives aren't always perfect.
TV Show Star Rating : 6.1  Read More

The Real Housewives of New Jersey

We head to the Garden State for this installment of the “Housewives” franchise, focusing on affluent Jersey girls who are more than just friends. The cast has changed through the seasons but the featured housewives through the years have included Caroline Manzo, a devoted wife and mother of three adult children; former Las Vegas cosmetologist Jacqueline Laurita, who is now a full-time housewife; and Teresa Giudice, a mother of four who runs her household without help from a nanny or personal assistant.
TV Show Star Rating : 7  Read More

A dance competition where celebrities compete to be crowned the winner. Who is kicked out of the competition each week is decided by the judges scores and viewer votes. Are today's celebrities fleet of foot or do they have two left feet?
TV Show Star Rating : 6.2  Read More

Dancers selected in open auditions across America take part in a rigorous competition designed to best display their talents, training and personalities to a panel of judges and viewers as they strive to win votes and avoid elimination.
TV Show Star Rating : 7.5  Read More

A fast-paced reality show that follows several incredibly busy and ambitious Manhattan women. Watch as they balance envious social calendars, challenging careers, and motherhood, with the hustle and bustle of the big city all around.
TV Show Star Rating : 6.306  Read More