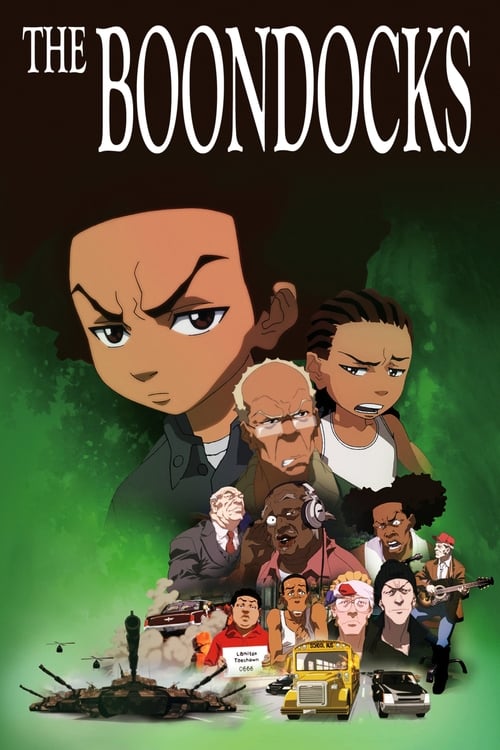 Plot : When Robert “Granddad” Freeman becomes legal guardian to his two grandsons, he moves from the tough south side of Chicago to the upscale neighborhood of Woodcrest (a.k.a. "The Boondocks") so he can enjoy his golden years in safety and comfort. But with Huey, a 10-year-old leftist revolutionary, and his eight-year-old misfit brother, Riley, suburbia is about to be shaken up. 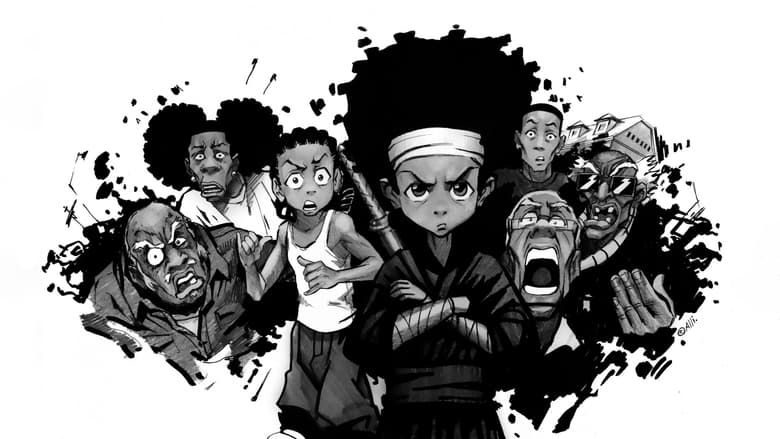 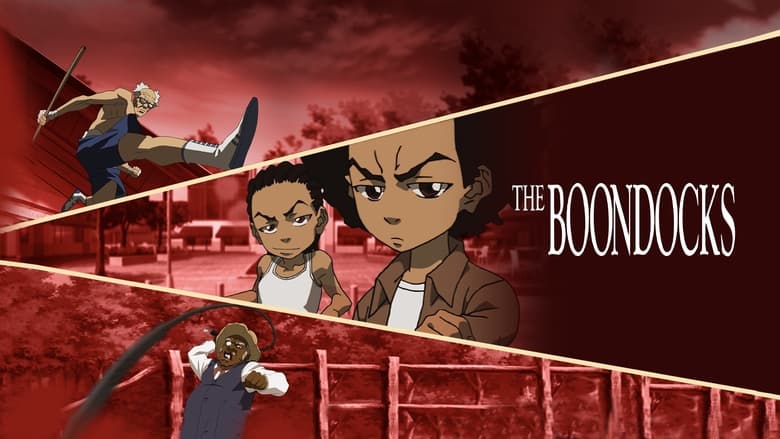 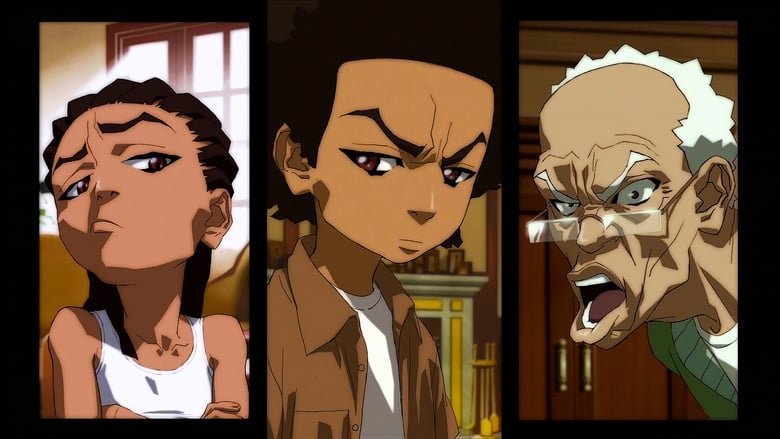 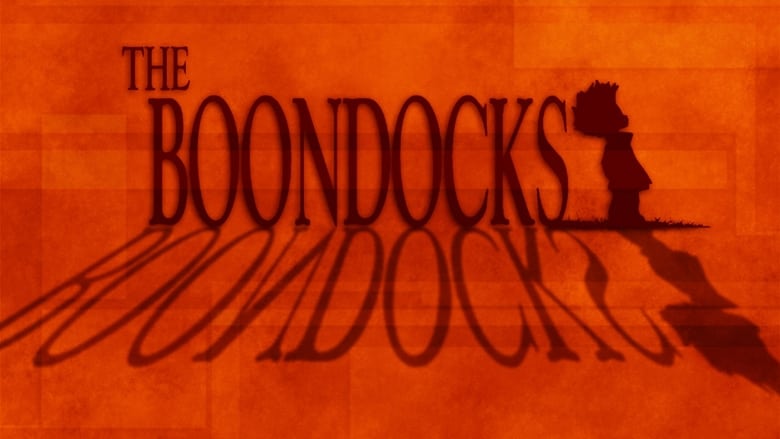 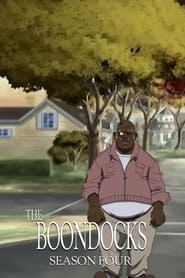 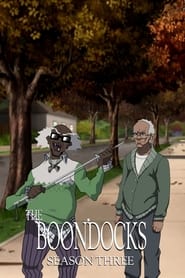 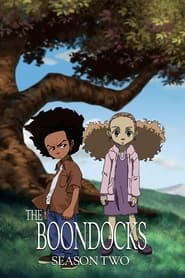 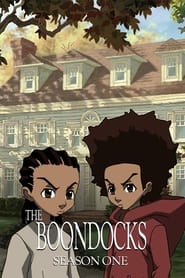 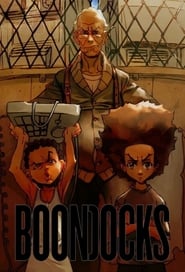 Similar TV Shows to The Boondocks