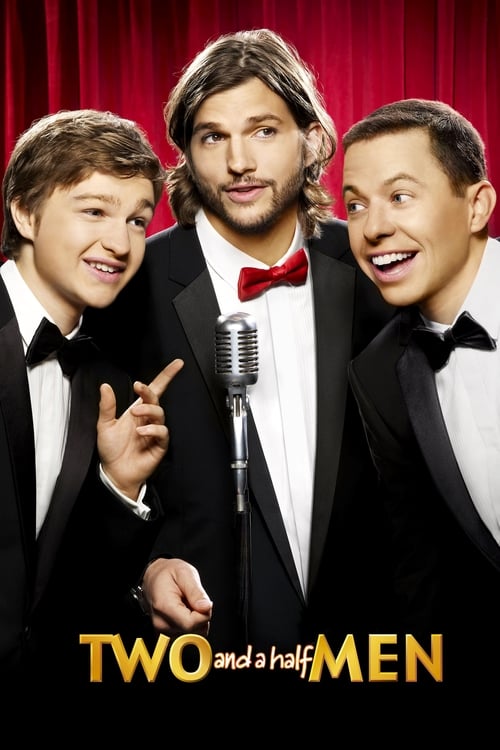 Plot : A hedonistic jingle writer's free-wheeling life comes to an abrupt halt when his brother and 10-year-old nephew move into his beach-front house. 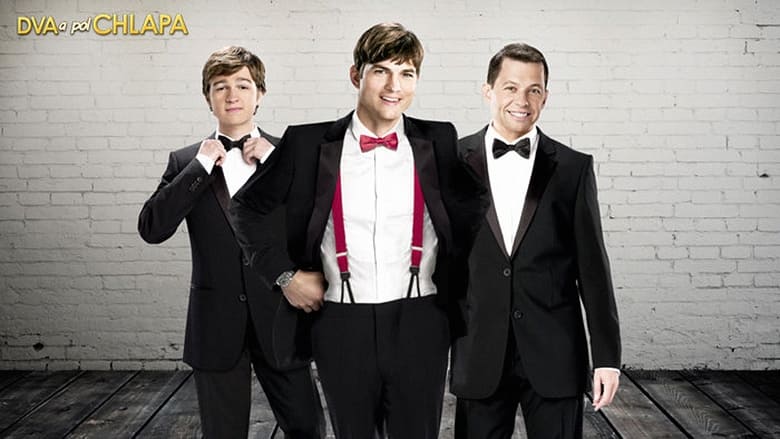 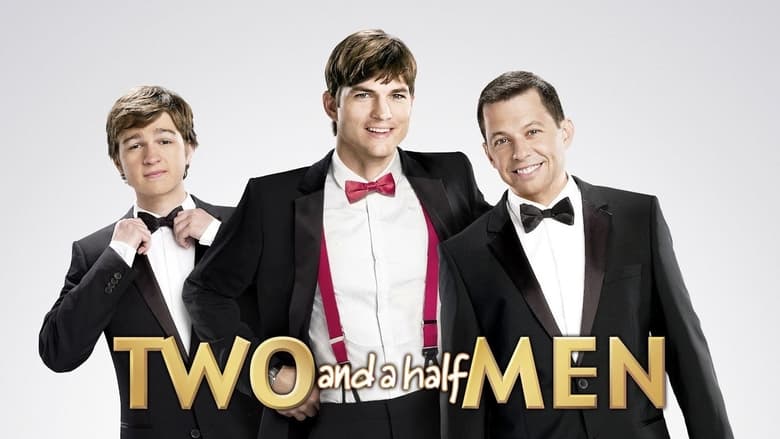 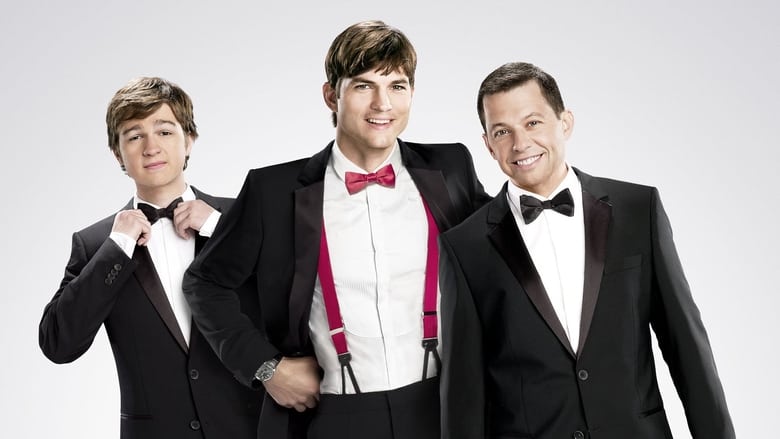 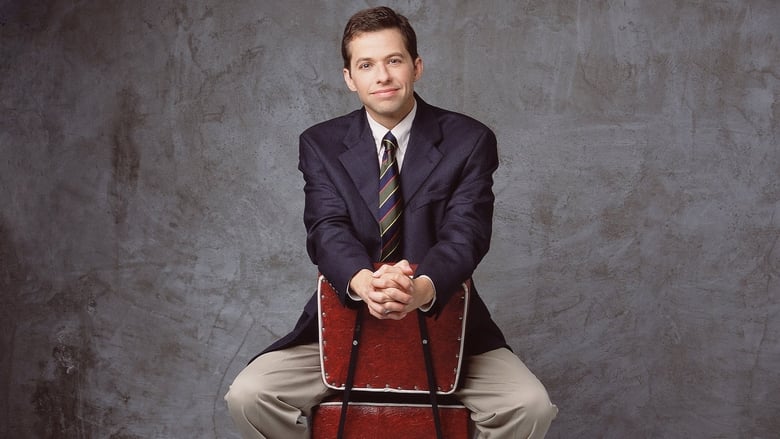 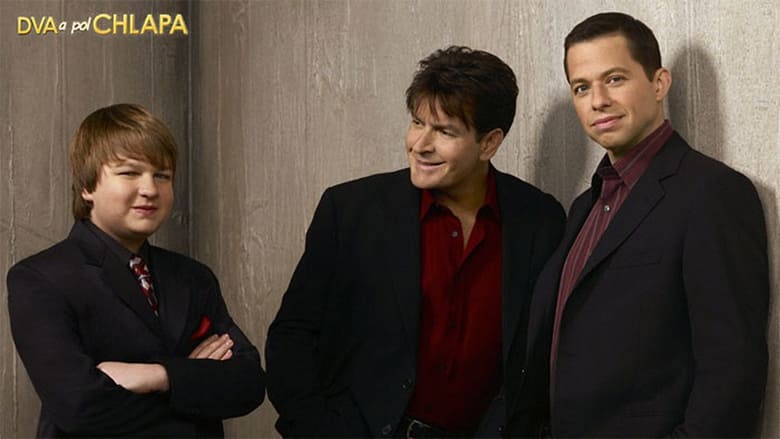 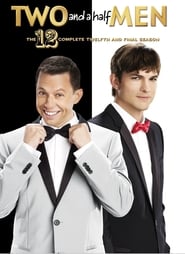 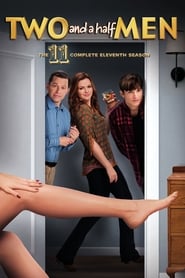 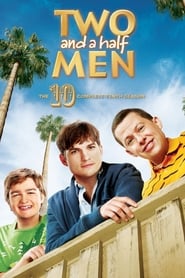 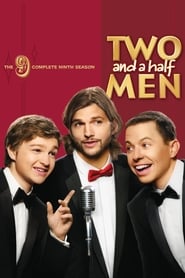 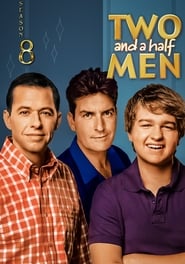 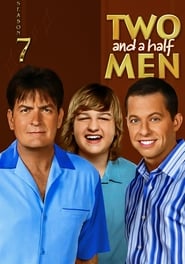 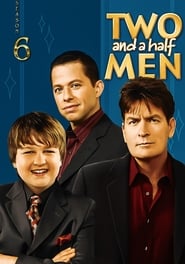 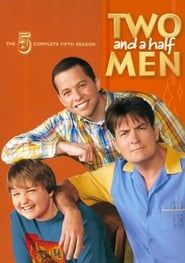 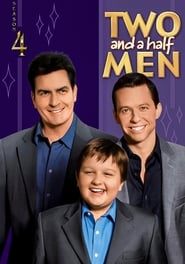 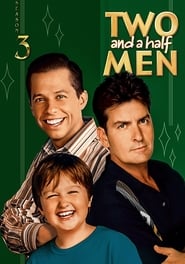 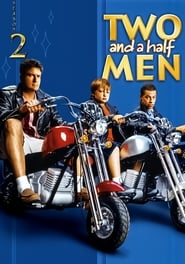 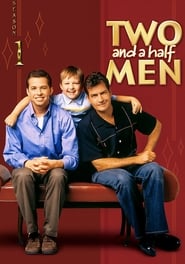 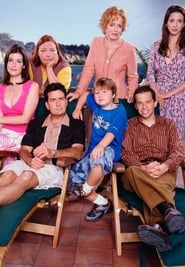 Similar TV Shows to Two and a Half Men