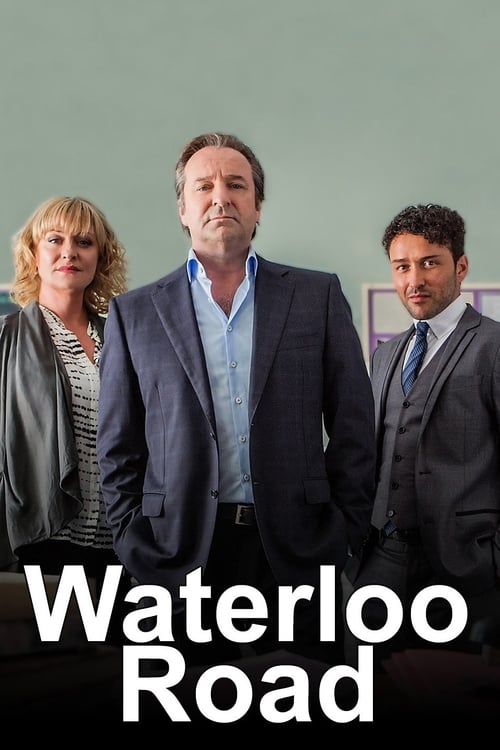 Plot : Waterloo Road is a UK television drama series the first broadcast was in the United Kingdom on BBC One on 9 March 2006. Originally set in a troubled comprehensive school in Rochdale, England, the location of the show was moved to the former Greenock Academy in Greenock, Scotland in 2012. The series focuses on the lives of the school's teachers and students, and confronts social issues such as extramarital affairs, abortion, divorce, child abuse, and suicide. Waterloo Road is produced by Shed Productions, the company responsible for Bad Girls and Footballers' Wives. 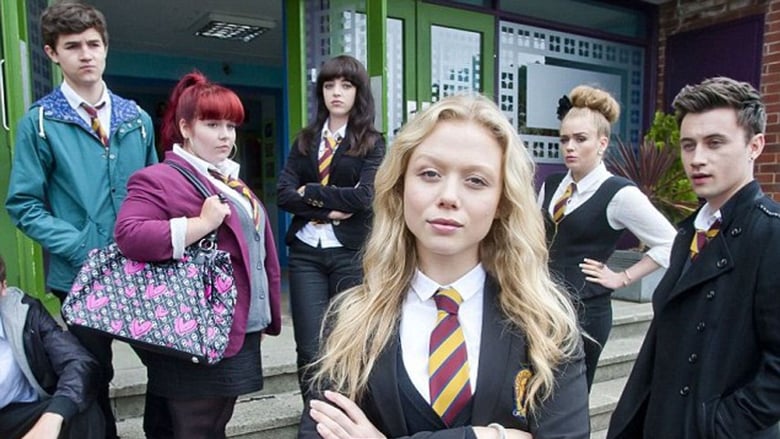 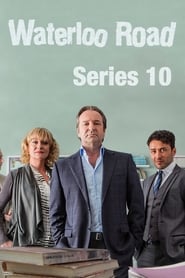 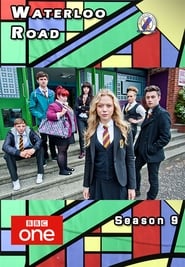 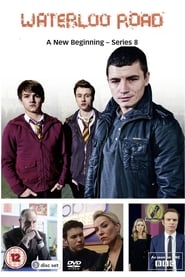 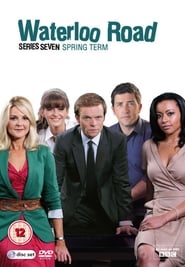 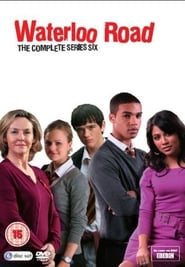 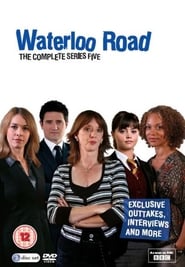 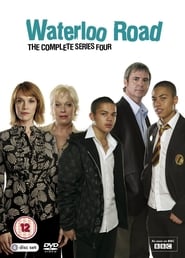 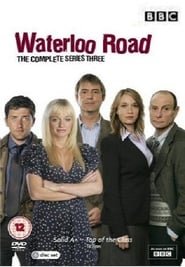 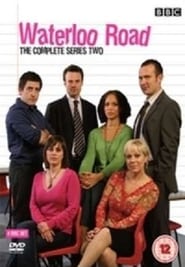 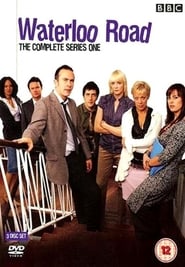 The lives of several families in the Yorkshire Dales revolve around a farm and the nearby village. With murders, affairs, lies, deceit, laughter and tears, it's all there in the village.
TV Show Star Rating : 4  Read More

Beavis and Butt-head are high school students whose lifestyles revolve around TV, junk food (usually nachos), shopping malls, heavy metal music, and trying to "score with chicks". Each show contains short cartoons centering on the duo who live in the fictitious town of Highland, Texas. The episodes are broken up by short breaks in which Beavis and Butt-head watch and make fun of music videos.
TV Show Star Rating : 7.1  Read More

Ten years after the Ceremonial Battle, a teenage boy named Yuuki Judai heads off in order to join the Duelist Yousei School located on a remote island off the coast of Japan. There he meets his fellow students and gains a few friends, along with a few enemies. Judai is put into the lowest rank of Osiris Red, but he continues to test his skills against the students and faculty to prove his worth as a Yousei Duelist and earn the respect of everyone around him.
TV Show Star Rating : 8  Read More