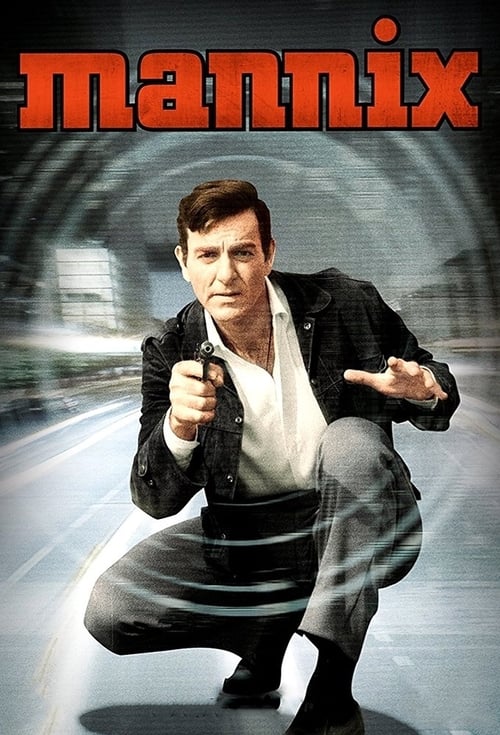 Plot : Mannix is an American television detective series that ran from 1967 through 1975 on CBS. Created by Richard Levinson and William Link and developed by executive producer Bruce Geller, the title character, Joe Mannix, is a private investigator. He is played by Mike Connors. Mannix was the last series produced by Desilu Productions. 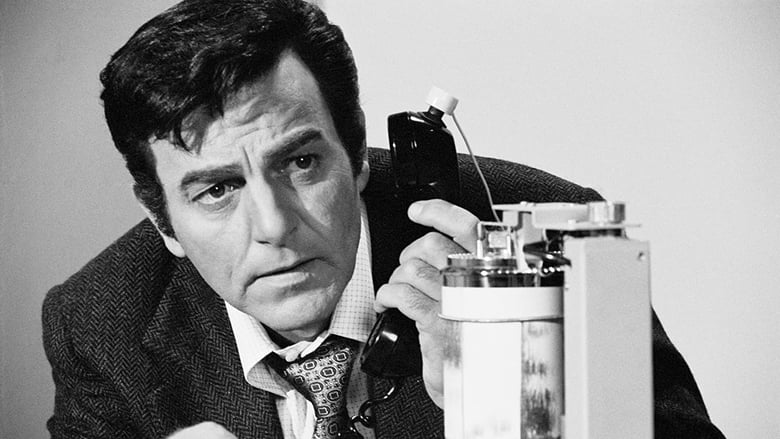 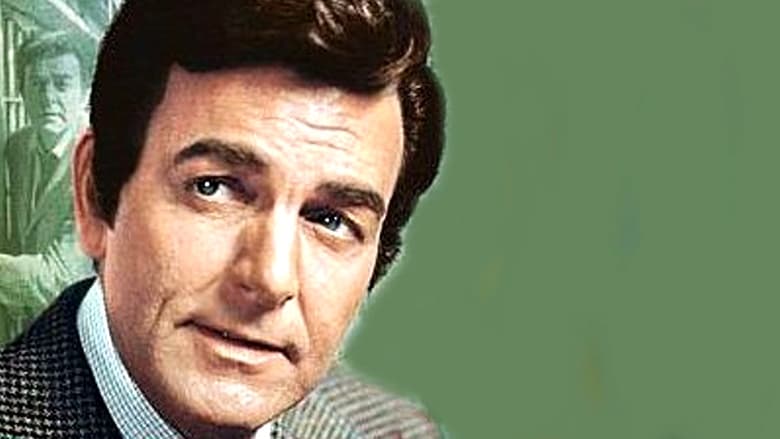 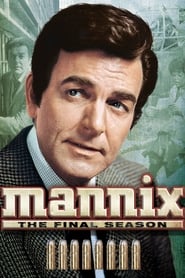 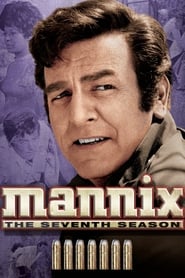 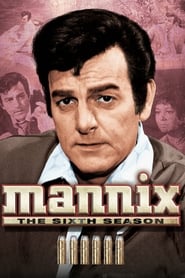 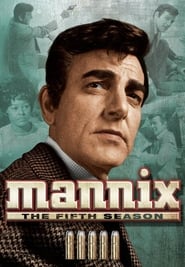 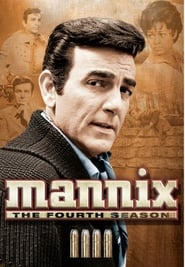 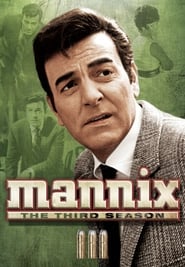 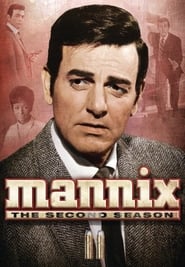 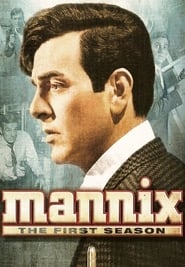 Martial Law is an American/Canadian crime drama that aired on CBS from 1998 to 2000, and was created by Carlton Cuse. The title character, Sammo Law, portrayed by Sammo Hung, was a Chinese law officer and martial arts expert who came to Los Angeles in search of a colleague and remains in the US. The show was a surprise hit, making Hung the only East Asian headlining a prime-time network series in the United States. At the time, Hung was not fluent in English, and he reportedly recited some of his dialogue phonetically. In many scenes, Hung did not speak at all, making Martial Law perhaps the only US television series in history that featured so little dialogue from the lead character.
TV Show Star Rating : 7.1  Read More