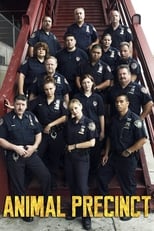 Animal Precinct is an American documentary reality television series that originally aired from June 26, 2001, to February 4, 2008, on Animal Planet. Set in New York City, the series follows the animal cruelty agents of the ASPCAs Humane Law Enforcement Division as they work as advocates for the five million pets and other animals in New York City, sometimes removing them from dangerous situations and pursuing arrests of those who have been accused of being cruel to animals. The show was filmed locally by crews from Anglia Television, edited in the UK and shown on Discovery Channel networks worldwide. 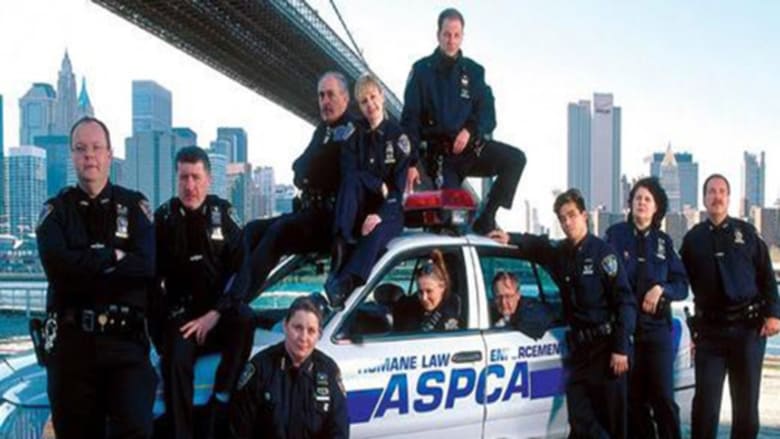 The best in the performing arts from across America and around the world including a diverse programming portfolio of classical music, opera, popular song, musical theater, dance, drama, and performance documentaries.
TV Show Star Rating : 6.8  Read More

Consistently stunning documentaries transport viewers to far-flung locations ranging from the torrid African plains to the chilly splendours of icy Antarctica. The show's primary focus is on animals and ecosystems around the world. A comic book based on the show, meant to be used an as educational tool for kids, was briefly distributed to museums and schools at no cost in the mid-2000s.
TV Show Star Rating : 8.1  Read More

POV is a Public Broadcasting Service public television series which features independent nonfiction films. POV is an initialism for point of view. POV is the longest-running showcase on television for independent documentary films. PBS presents 14-16 POV programs each year, and the series has premiered over 300 films to U.S. television audiences since 1988. POV's films have a strong first-person, social-issue focus. Many established directors, including Michael Moore, Jonathan Demme, Terry Zwigoff, Errol Morris, Albert and David Maysles, Michael Apted, Frederick Wiseman, Marlon Riggs, and Ross McElwee have had work screened as part of the POV series. The series has garnered both critical and industry acclaim over its 20-plus years on television. POV programs have also won major industry awards including three Oscars, 32 Emmys, 36 Cine Golden Eagles, 15 Peabody Awards, 11 Alfred I. duPont-Columbia Awards, the Prix Italia and the Webby Award.
TV Show Star Rating : 7.1  Read More

The Sex Education Show is a British sex education television show that aired on Channel 4. The series, hosted by Anna Richardson, aims to improve the nation's knowledge by offering candid advice on a wide range of sexual issues and problems.
TV Show Star Rating : 5.2  Read More

Combining fact and informed speculation with cutting-edge computer graphics and animatronics effects, the series set out to create the most accurate portrayal of prehistoric animals ever seen on the screen.
TV Show Star Rating : 7.831  Read More