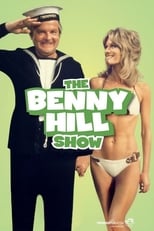 The Benny Hill Show is a British comedy television show that starred Benny Hill and aired in various incarnations between 15 January 1955 and 30 May 1991 in over 140 countries. The show focused on sketches that were full of slapstick, mime, parody, and double-entendre. Thames Television cancelled production of the show in 1989 due to declining ratings and large production costs at £450,000 per show. 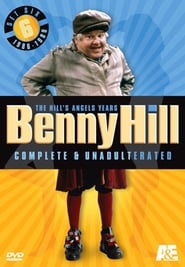 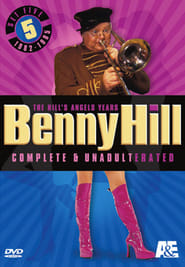 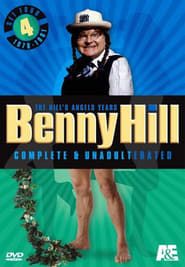 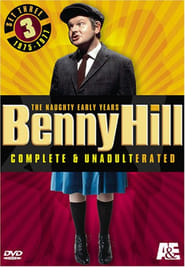 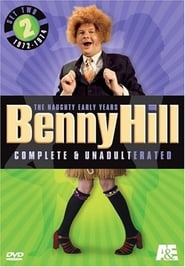 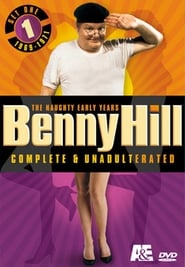 A late-night live television sketch comedy and variety show created by Lorne Michaels. The show's comedy sketches, which parody contemporary culture and politics, are performed by a large and varying cast of repertory and newer cast members. Each episode is hosted by a celebrity guest, who usually delivers an opening monologue and performs in sketches with the cast, and features performances by a musical guest.
TV Show Star Rating : 6.8  Read More

The Thin Blue Line is a British sitcom starring Rowan Atkinson set in a police station that ran for two series on the BBC from 1995 to 1996. It was written by Ben Elton.
TV Show Star Rating : 7.1  Read More

Nick Cannon and an A-list celebrity lead a team of improv comedians as they compete against each other.
TV Show Star Rating : 8.6  Read More