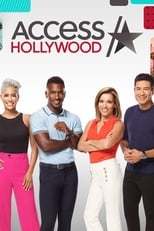 Access Hollywood is a weekday television entertainment news program covering events and celebrities in the entertainment industry. It was created by former Entertainment Tonight executive producer Jim Van Messel, and is currently directed by Robert Silverstein. In previous years, Doug Dougherty and later Christopher A. Berry directed the program. Access Hollywood primarily focuses on news in the music, television, and film industries. The United States version began broadcasting on September 9, 1996, and is nationally syndicated in the United States. In 2003, a British version of the show began production and in an Irish version began in 2006 airing on the now defunct Channel 6, now known as 3e. In Canada, CTV Two has aired the program since September 5, 2011. On September 7, 2010, Access Hollywood began broadcasting in high definition. On May 1, 2012, NBCUniversal Television Distribution announced it would renew Access Hollywood for three additional years through the 2014-15 season. 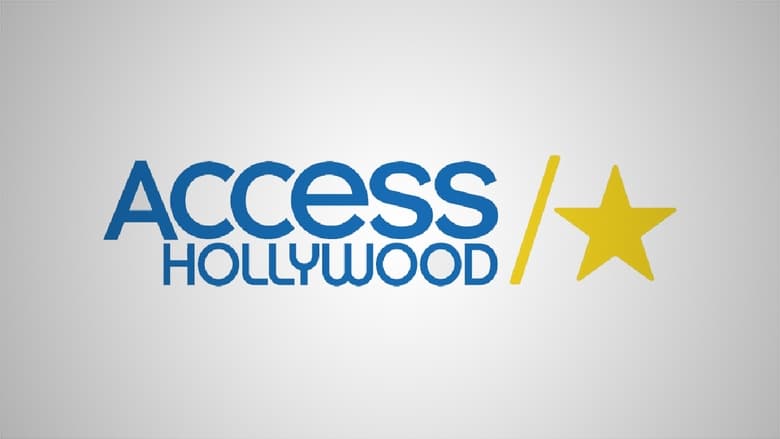 The Big Breakfast was a British light entertainment television show shown on Channel 4 and S4C each weekday morning from 28 September 1992 until 29 March 2002 during which period 2,482 shows were produced. The Big Breakfast was produced by Planet 24, the production company co-owned by former Boomtown Rats singer and Live Aid organiser Bob Geldof. The programme was distinctive for broadcasting live from former lockkeepers' cottages commonly referred to as "The Big Breakfast House", or more simply, "The House", located on Fish Island, in Bow in east London. The show was a mix of news, weather, interviews, audience phone-ins and general features, with a light tone which was in competition with the more serious GMTV and even more serious BBC breakfast programmes.
TV Show Star Rating : 8  Read More

The Rachel Maddow Show is a daily news and opinion television program that airs on MSNBC, running in the 9:00 pm ET timeslot. It is hosted by Rachel Maddow, who gained popularity with her frequent appearances as a liberal pundit on various MSNBC programs. It is based on her former radio show of the same name. The show debuted on September 8, 2008.
TV Show Star Rating : 7  Read More