Rugrats is an American animated television series created by Arlene Klasky, Gábor Csupó, and Paul Germain for Nickelodeon. The show focuses on a group of toddlers, most prominently Tommy, Chuckie, Phil, Lil, and Angelica, and their day-to-day lives, usually involving common life experiences that become adventures in the babies imaginations. Adults in the series are almost always unaware of what the children are up to; however, this only provides more room for the babies to explore and discover their surroundings. The series premiered on August 11, 1991, as the second Nicktoon after Doug and preceding The Ren & Stimpy Show. Production initially halted in 1993 after 65 episodes, with the last one airing on May 22, 1994. From 1995 to 1996, the only new episodes broadcast were "A Rugrats Passover" and "A Rugrats Chanukah", two heavily Jewish-themed episodes that both received much critical praise. New Rugrats episodes began airing regularly again in 1997, and The Rugrats Movie, which introduced the character of Tommys younger brother Dil, was released in November 1998. A sequel titled Rugrats in Paris: The Movie came about in 2000, and the infant character Kimi and her mother Kira were added to the series cast. Rugrats Go Wild, a crossover film with fellow Nicktoon The Wild Thornberrys, was released in 2003 to mixed reviews. The final episode aired on June 8, 2004, bringing the series to a total of 172 episodes and 9 seasons. 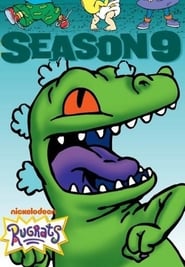 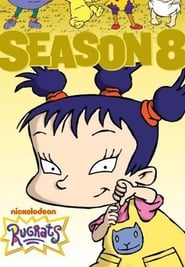 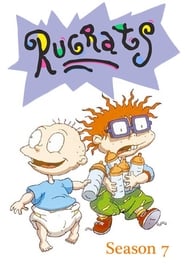 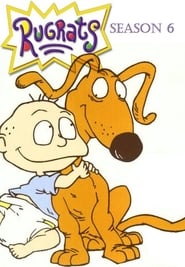 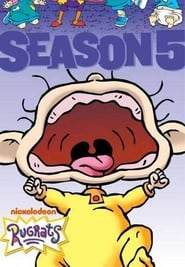 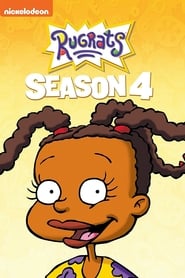 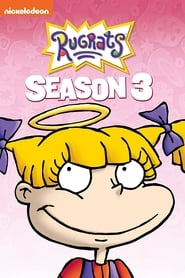 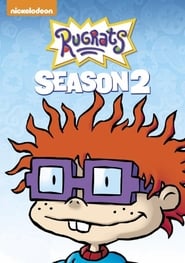 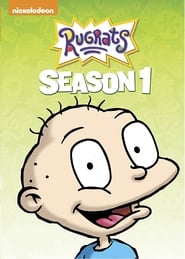 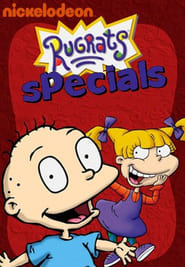 My Little Pony: Friendship Is Magic

"Get your muzzle out of those books and make some friends!" That's what Princess Celestia tells Twilight Sparkle. She may be the smartest unicorn in Equestria, but Twilight Sparkle gets an "incomplete" in friendship. There's more to life than learning magic, after all - so she goes to Ponyville on a mission to make friends. There she meets five special ponies who take her on exciting adventures and teach her the most powerful magic of all ... the magic of friendship!
TV Show Star Rating : 6.4  Read More

Set in Springfield, the average American town, the show focuses on the antics and everyday adventures of the Simpson family; Homer, Marge, Bart, Lisa and Maggie, as well as a virtual cast of thousands. Since the beginning, the series has been a pop culture icon, attracting hundreds of celebrities to guest star. The show has also made name for itself in its fearless satirical take on politics, media and American life in general.
TV Show Star Rating : 7.2  Read More

In a war-torn world of elemental magic, a young boy reawakens to undertake a dangerous mystic quest to fulfill his destiny as the Avatar, and bring peace to the world.
TV Show Star Rating : 8.2  Read More

The Legend of Korra

The Legend of Korra is an American animated television series that premiered on the Nickelodeon television network in 2012. It was created by Bryan Konietzko and Michael Dante DiMartino as a sequel to their series Avatar: The Last Airbender, which aired on Nickelodeon from 2005 to 2008. Several people involved with creating Avatar, including designer Joaquim Dos Santos and composers Jeremy Zuckerman and Benjamin Wynn, returned to work on The Legend of Korra. The series is set in a fictional universe where some people can manipulate, or "bend", the elements of water, earth, fire, or air. Only one person, the "Avatar", can bend all four elements, and is responsible for maintaining balance in the world. The series follows Avatar Korra, the successor of Aang from the previous series, as she faces political and spiritual unrest in a modernizing world. The series, whose style is strongly influenced by Japanese animation, has been a critical and commercial success. It obtained the highest audience total for an animated series in the United States in 2012. The series was praised by reviewers for its high production values and for addressing difficult sociopolitical issues such as social unrest and terrorism. It was initially conceived as a miniseries of 12 episodes, but it is now set to run for 52 episodes separated into four seasons, each of which tells a separate story.
TV Show Star Rating : 7.8  Read More