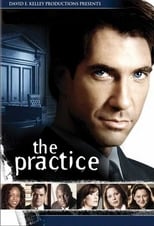 The Practice is an American legal drama created by David E. Kelley centering on the partners and associates at a Boston law firm. Running for eight seasons on ABC from 1997 to 2004, the show won the Emmy in 1998 and 1999 for Best Drama Series, and spawned the successful and lighter spin-off series Boston Legal, which ran for five more seasons, from 2004 to 2008. The Practice focused on the law firm of Robert Donnell and Associates. Plots typically featured the firms involvement in various high-profile criminal and civil cases that often mirror current events. Conflict between legal ethics and personal morality was a recurring theme. Some episodes contained light comedy. Kelley claimed that he conceived the show as something of a rebuttal to L.A. Law and its romanticized treatment of the American legal system and legal proceedings. 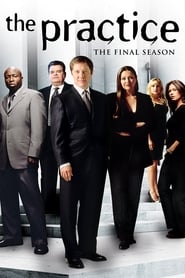 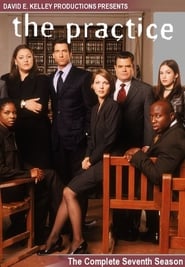 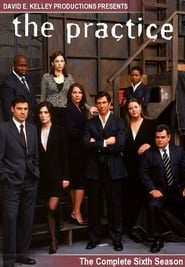 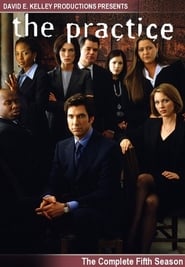 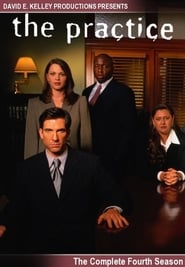 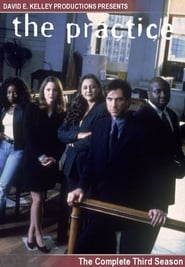 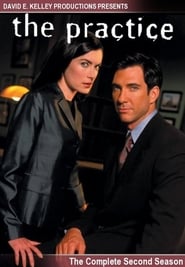 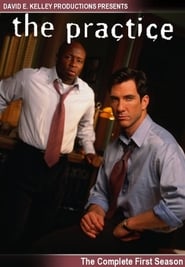 Similar TV Shows to The Practice

Ally McBeal is an American legal comedy-drama television series, originally aired on Fox from September 8, 1997 to May 20, 2002. Created by David E. Kelley, the series stars Calista Flockhart in the title role as a young lawyer working in the fictional Boston law firm Cage and Fish, with other young lawyers whose lives and loves were eccentric, humorous and dramatic. The series placed #48 on Entertainment Weekly's 2007 "New TV Classics" list.
TV Show Star Rating : 5.9  Read More

Aber Bergen is an entertaining courtroom drama about the recently separated , but for the time being professional partners, Erik Aber and Elea Bergen. They are two of the country's sharpest defense attorneys, who together with an unorthodox team lawyers have built up a reputable law firm, where they attempt to balance professional and private as they are thrown between moral, political and legal dilemmas.
TV Show Star Rating : 7  Read More

Harriet, Matthew and Malcolm couldn't be any more different, but when they cross paths, they realize they're all looking for a fresh start. The most unlikely of people are starting a law practice in the most unlikely of places - a rundown shoe store.
TV Show Star Rating : 6.7  Read More

Murder One is an American legal drama series that first aired on the ABC network in the United States in 1995. The series was created by Steven Bochco, Charles H. Eglee, and Channing Gibson. TV Guide included the series in their 2013 list of 60 shows that were "Cancelled Too Soon".
TV Show Star Rating : 7.8  Read More

Justice is an American legal drama produced by Jerry Bruckheimer that aired on Fox in the USA and CTV in Canada. The series also aired on Warner Channel in Latin America, Nine Network in Australia, and on TV2 In New Zealand. It first was broadcast on Wednesdays at 9:00 but, due to low ratings, it was rescheduled to Mondays at 9:00, in the hope viewers of the hit series Prison Break would stay tuned. On November 13, 2006, the show was put on hiatus, but two days later the network announced it was shifting it to Fridays at 8:00 to replace the canceled Vanished. Fourteen episodes of the series were ordered, of which 13 episodes were produced. Twelve of the episodes of Justice have aired in the United States with the final episode airing in Mexico, the UK and Germany.
TV Show Star Rating : 9  Read More