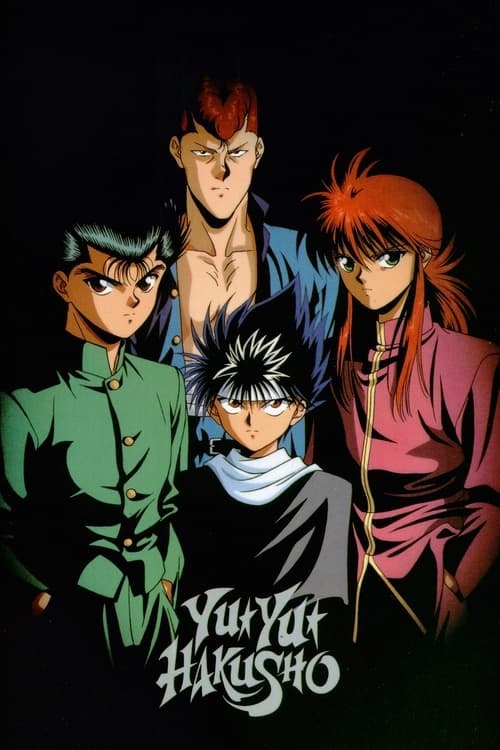 Plot : One day, 14-year-old Yusuke Urameshi suddenly finds himself dead, having died pushing a child out of the way of oncoming traffic. Since he has such a bad personality, even the Spirit World was caught by surprise that he would sacrifice himself. Yusuke soon finds out he wasn't supposed to die and has a chance for resurrection and bringing his body back to life. After being resurrected, Yusuke becomes a Spirit Detective, along with his comrades, and one adventure after another happens, whether it be an investigation or a fighting tournament. 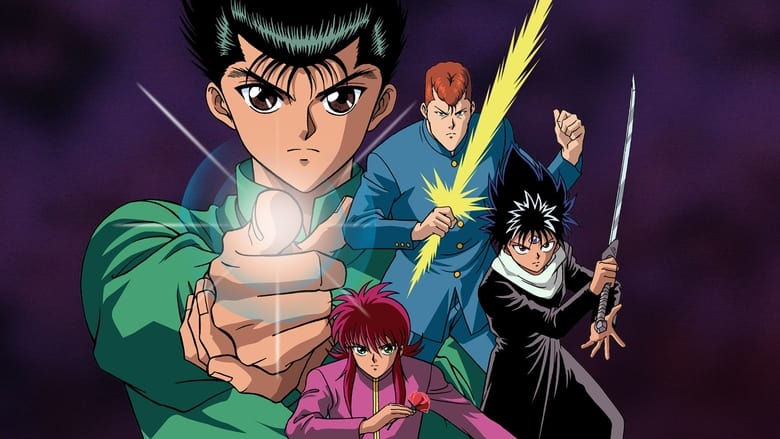 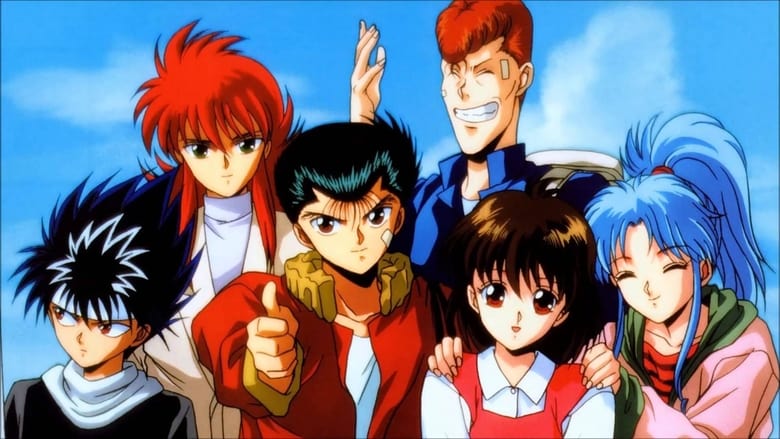 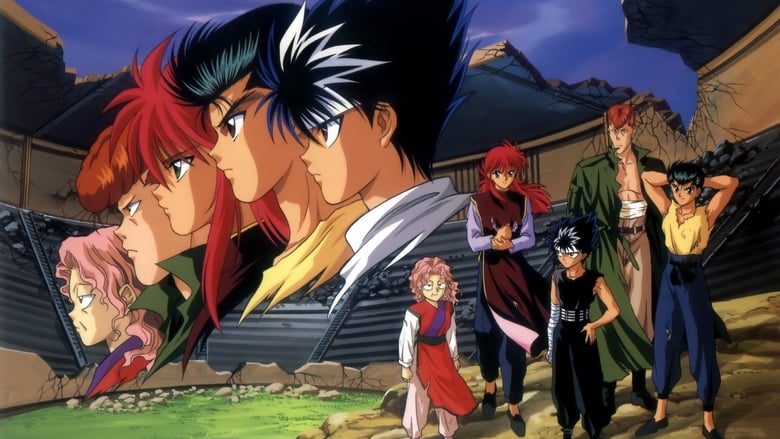 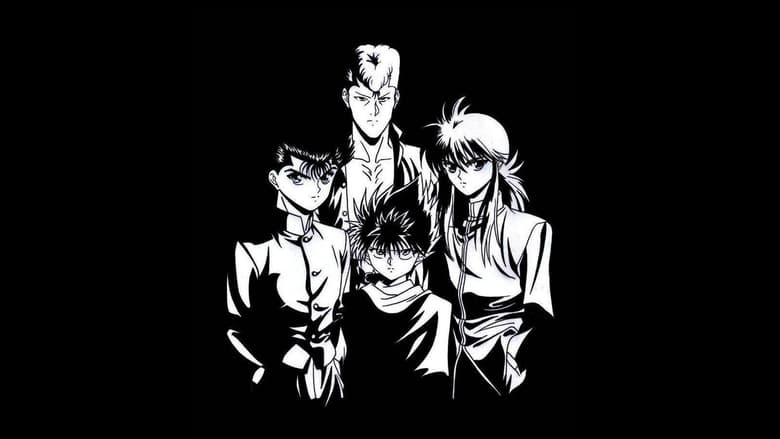 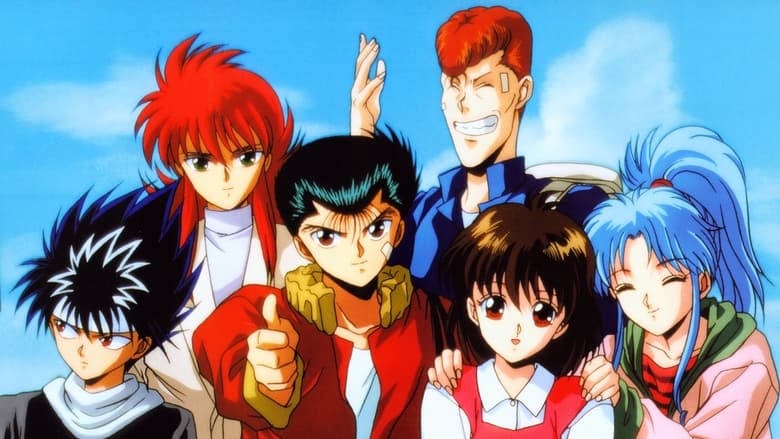 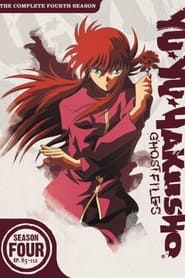 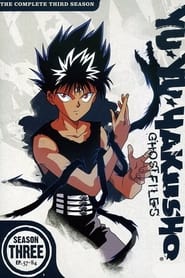 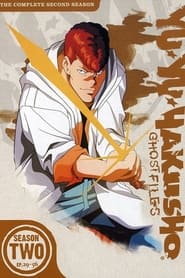 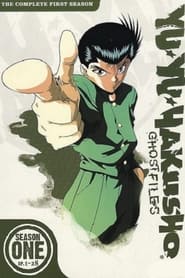 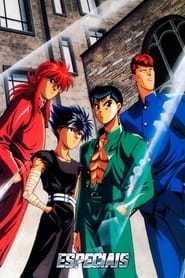 Todd McFarlane's Spawn is an animated television series which aired on HBO from 1997 through 1999. It is also released on DVD as a film series. It is based on the Spawn comic series from Image Comics, and was nominated for and won an Emmy in 1999 for Outstanding Animation Program. An unrelated series titled Spawn: The Animation is in production since 2009, with Keith David reprising his role as the titular character. Like the comic book, the series features graphic violence, sexual scenes, and extensive use of profanity. Todd McFarlane's Spawn was ranked 5th on IGN's list of The Greatest Comic Book Cartoons Of All Time.
TV Show Star Rating : 7.9  Read More