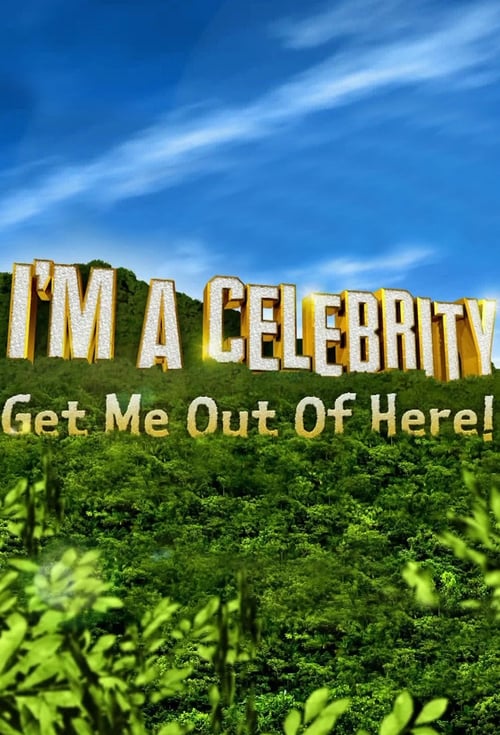 Plot : I'm a Celebrity...Get Me Out of Here! is a British reality television show, first screened in 2002, in which celebrities live in jungle conditions with few creature comforts. The show has been hosted by Ant & Dec since its inception. It is filmed in Murwillumbah, New South Wales, Australia and broadcast on ITV in the UK and on 3e in Ireland. The show is one of the largest in the world, with more than 700 staff working on the show 24 hours a day for three weeks. It is sponsored in the UK by supermarket chain Iceland and in Ireland by MultiTrip.com. 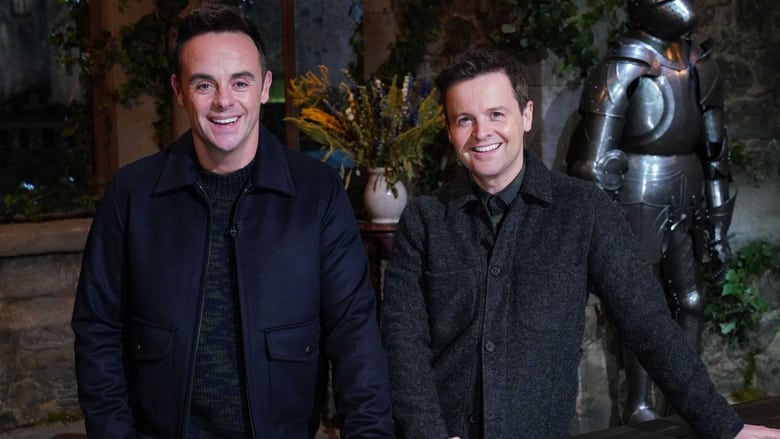 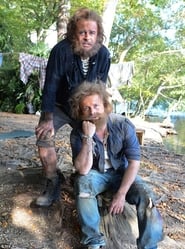 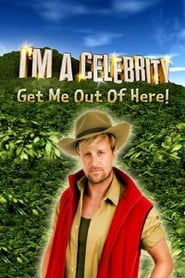 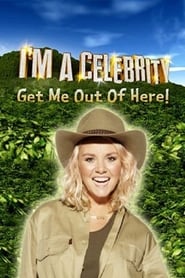 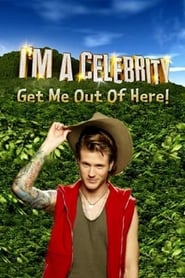 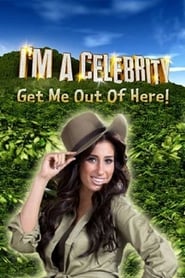 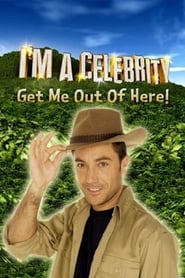 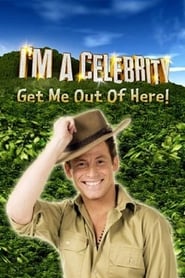 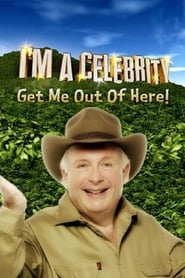 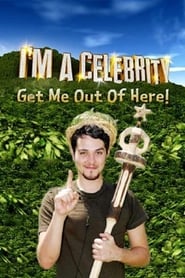 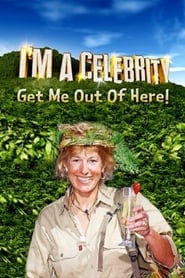 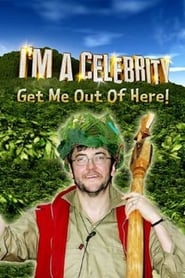 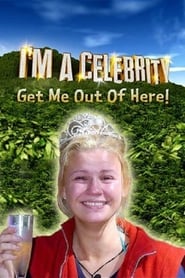 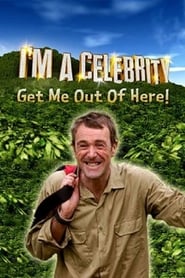 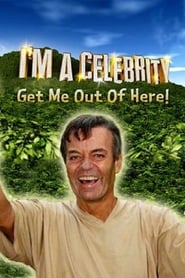 Similar TV Shows to Im a Celebrity Get Me Out of Here!