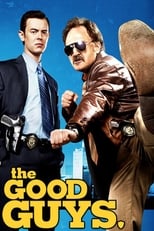 Once upon the 1970s, Dan Stark and his partner, Frank Savage, were big-shot Dallas detectives. So big, in fact, that they were lauded as American heroes after saving the Governors son. Thirty years later, Dan Stark is a washed-up detective who spends most of his time drunk or re-hashing his glory days. Dans new partner, Jack Bailey, is an ambitious, by-the-book and overall good detective, but is sometimes a bit too snarky for his own good. His habit of undermining himself has earned him a dead-end position in the department, and he is stuck solving annoying petty theft cases that nobody else wants. Worse, hes been given the thankless task of babysitting Dan, the drunk pariah who can never keep partners for long. 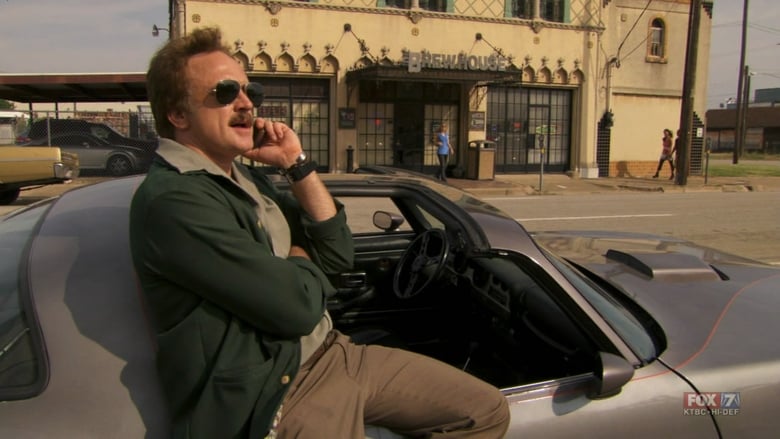 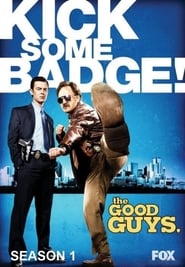 Killer Instinct is an American crime drama television series filmed in Vancouver that originally aired on the Fox Network. The pilot episode aired on September 23, 2005, and the final episode aired on December 2, 2005. Fox ordered 13 episodes, only nine of which were broadcast in the United States; the remaining four premiered in the UK on Five. The series also been broadcast in France, New Zealand, Croatia, Italy, Netherlands, Australia, Japan, and Poland.
TV Show Star Rating : 5.7  Read More

A sharp detective with a messy life, DCI Vera Stanhope patrols her “patch” of northeast England, pursuing the truth in cases of murder, kidnapping, and blackmail. Vera is obsessive about her work and faces the world with caustic wit, guile and courage.
TV Show Star Rating : 7.1  Read More

A slightly unhinged former Navy SEAL lands a job as a police officer in Los Angeles where he's partnered with a veteran detective trying to keep maintain a low stress level in his life.
TV Show Star Rating : 7.3  Read More

Jake and the Fatman is a television crime drama starring William Conrad as prosecutor J. L. "Fatman" McCabe and Joe Penny as investigator Jake Styles. The series ran on CBS for five seasons from 1987 to 1992. Diagnosis: Murder was a spin-off of this series.
TV Show Star Rating : 5.8  Read More

Mike McNeil is a decorated New York City detective whose toughest assignment is himself. He's struggling to balance a challenging personal life with a job that leaves him wondering on a daily basis if he is the last sane person in New York. His unconventional approach to his job makes him a great cop, even on the most trying days. The only thing he can't figure out is why, if he's the only sane guy around, everyone's always looking at him like he's crazy.
TV Show Star Rating : 6.6  Read More

The series follows Detective Carter, a radical LAPD detective, and Detective Lee, a by-the-book detective from Hong Kong, as they are forced into forming an unlikely partnership
TV Show Star Rating : 5  Read More

Trial & Retribution is a feature-length ITV police procedural television drama series that began in 1997. It was devised and written by Lynda La Plante as a follow-on from her successful television series Prime Suspect. Each episode of the Trial & Retribution series is broadcast over two nights. The 2008 series 10 had 10 episodes, the longest run of the drama so far. The latest series was number 12 which aired in February 2009.
TV Show Star Rating : 7.8  Read More