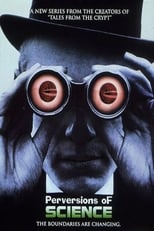 Perversions of Science is a science fiction/horror television series that ran on the cable channel HBO for one season in 1997. It is a spin-off of popular horror series Tales from the Crypt also shown on HBO, and its episodes are based on ECs Weird Science comic book series. The format of Perversions of Science is very similar to Tales From The Crypt, the show was introduced by a sexualized female robot named Chrome and then an individual episode would start. After the episode was complete, Chrome would conclude Perversions of Science. Most episodes focused on a part of science fiction such as alien invasion or space/time travel. The show featured a mix of established talent and young up-and-comers. "Panic", for instance, starred a young Jason Lee and Jamie Kennedy opposite Harvey Korman. As of 2011 the series has not been released on DVD in the US. However in 2001 it was released in Japan by Pioneer Entertainment where it has since gone out of print subsequently becoming sought after by collectors. 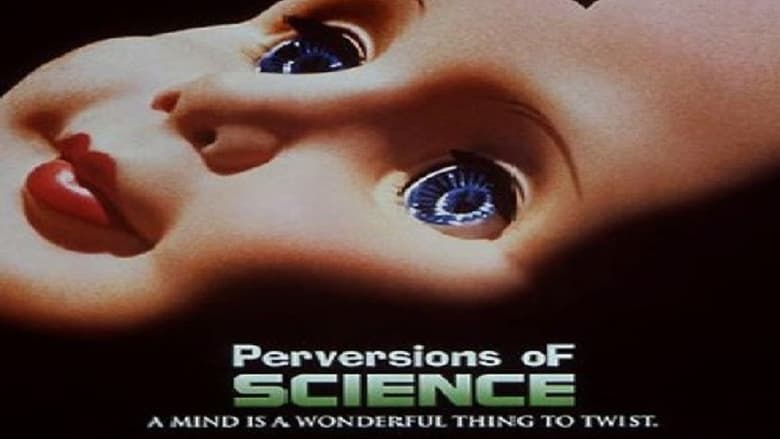 Passengers on board the mysterious Infinity Train must explore a series of endless cars that each contain unique worlds and puzzles to solve in order to unravel the mysteries of the train - and within themselves - to open the doorway home.
TV Show Star Rating : 8.6  Read More

A contemporary British re-working of The Twilight Zone with stories that tap into the collective unease about our modern world.  Over the last ten years, technology has transformed almost every aspect of our lives before we've had time to stop and question it. In every home; on every desk; in every palm - a plasma screen; a monitor; a smartphone - a black mirror of our 21st Century existence.
TV Show Star Rating : 8.3  Read More

A Japanese anthology series centered around a man who transforms into a bug-themed superhero.
TV Show Star Rating : 5.1  Read More

The Super Sentai Series is the name given to the long-running Japanese superhero team genre of shows produced by Toei Co., Ltd., Toei Agency and Bandai, and aired by TV Asahi. The shows are of the tokusatsu genre, featuring live action characters and colorful special effects, and are aimed mainly at children. The Super Sentai Series is one of the most prominent tokusatsu productions in Japan, alongside the Ultra Series and the Kamen Rider Series, which it currently airs alongside in the Super Hero Time programming block on Sundays. Outside Japan, the Super Sentai Series are best known as the source material for the Power Rangers franchise.
TV Show Star Rating : 4.3  Read More

The anthology horror series follows 25-year-old Atticus Freeman, who joins up with his friend Letitia and his Uncle George to embark on a road trip across 1950s Jim Crow America to find his missing father. They must survive and overcome both the racist terrors of white America and the malevolent spirits that could be ripped from a Lovecraft paperback.
TV Show Star Rating : 7.2  Read More