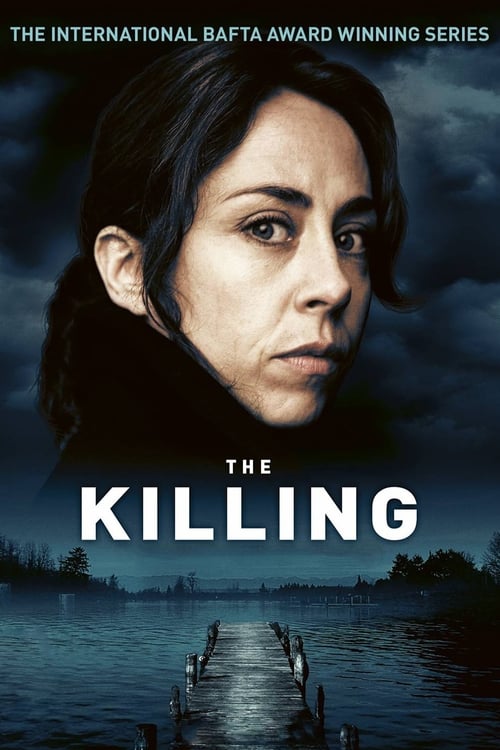 Plot : The Killing is a Danish police procedural set in the Copenhagen main police department and revolves around Detective Inspector Sarah Lund and her team, with each season series following a different murder case day-by-day and a one-hour episode covering twenty-four hours of the investigation. The series is noted for its plot twists, season-long storylines, dark tone and for giving equal emphasis to the story of the murdered victim's family alongside the police investigation. It has also been singled out for the photography of its Danish setting, and for the acting ability of its cast. 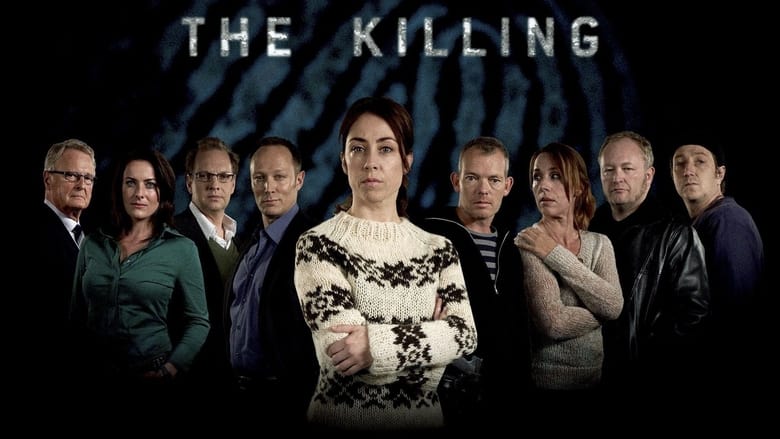 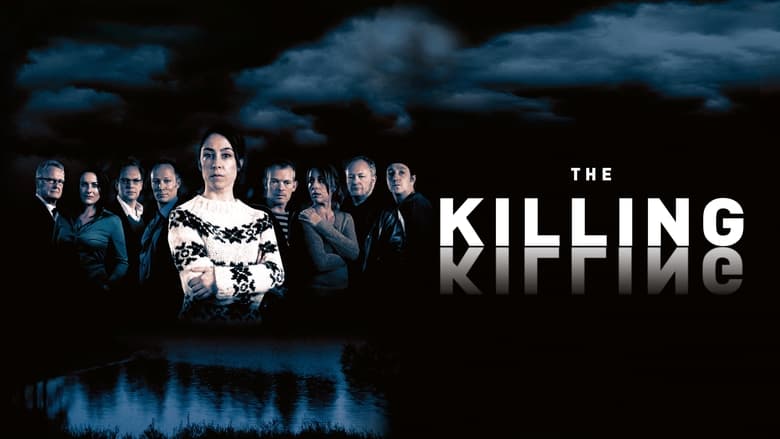 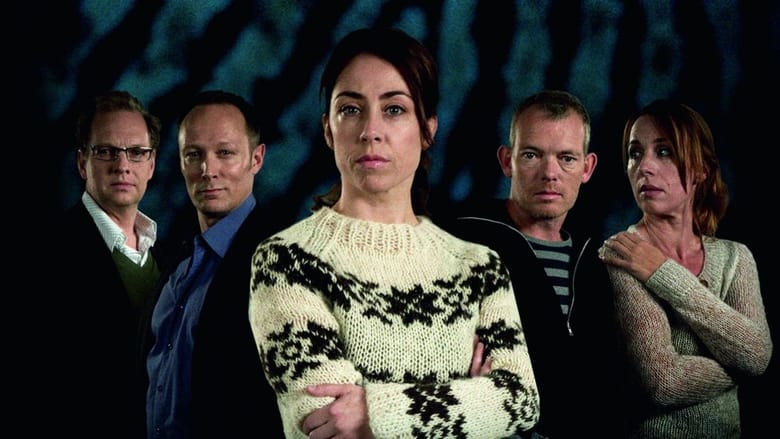 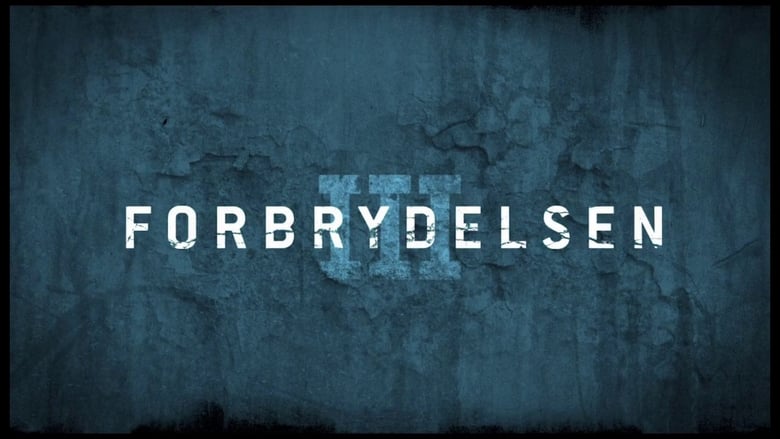 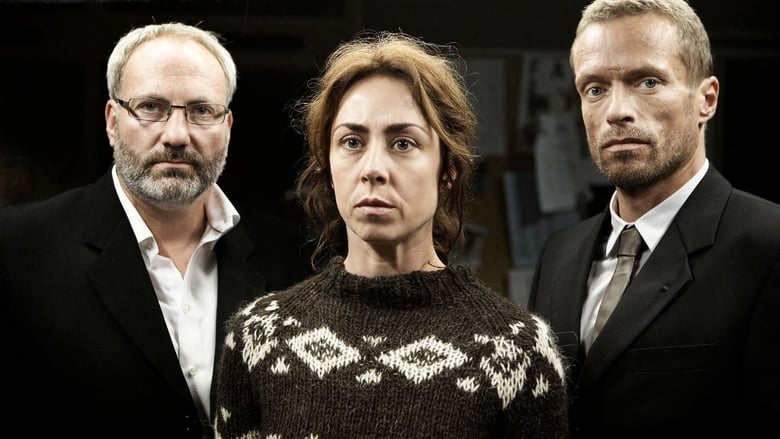 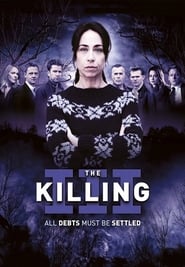 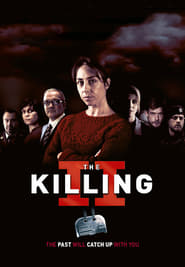 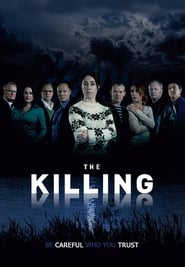 Similar TV Shows to The Killing

Stripped of everything, the survivors of a horrific plane crash must work together to stay alive. But the island holds many secrets.
TV Show Star Rating : 8  Read More

Alma Gêmea is a Brazilian telenovela that produced and broadcast by Rede Globo in 2005 and 2006. It was written by Walcyr Carrasco and directed by Jorge Fernando. Although the actors speak Portuguese, the program has been dubbed into other languages and syndicated internationally. It achieved record ratings for the 6 PM timeslot.
TV Show Star Rating : 6.7  Read More