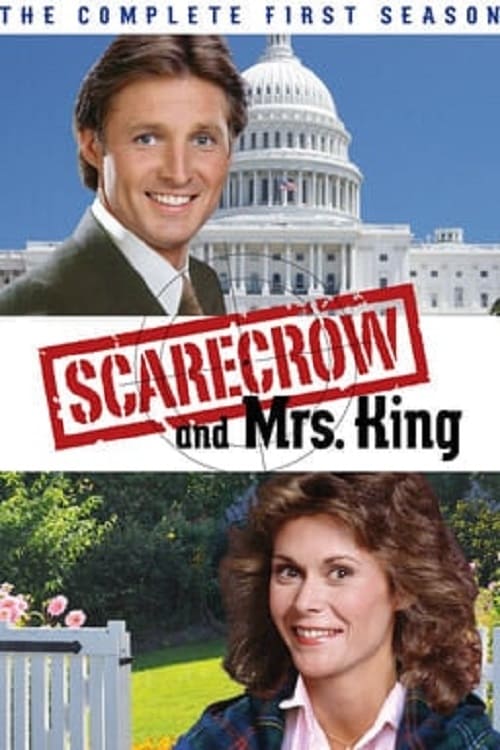 Plot : Scarecrow and Mrs. King is an American television series that aired from October 3, 1983, to May 28, 1987 on CBS. The show stars Kate Jackson and Bruce Boxleitner as divorced housewife Amanda King and top-level "Agency" operative Lee Stetson who begin a strange association, and eventual romance, after encountering one another in a train station. 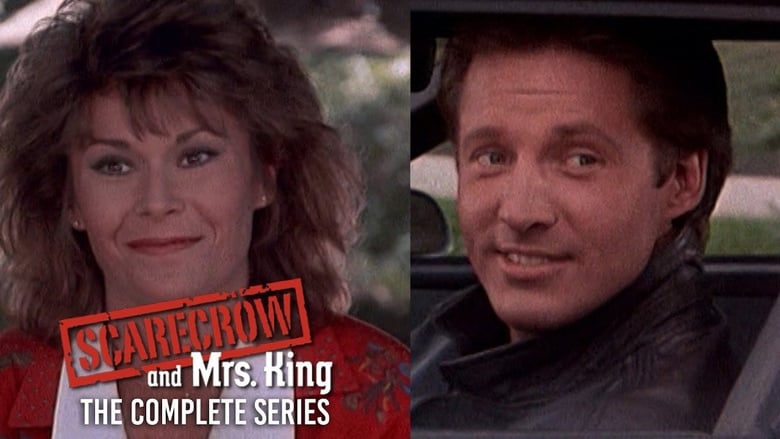 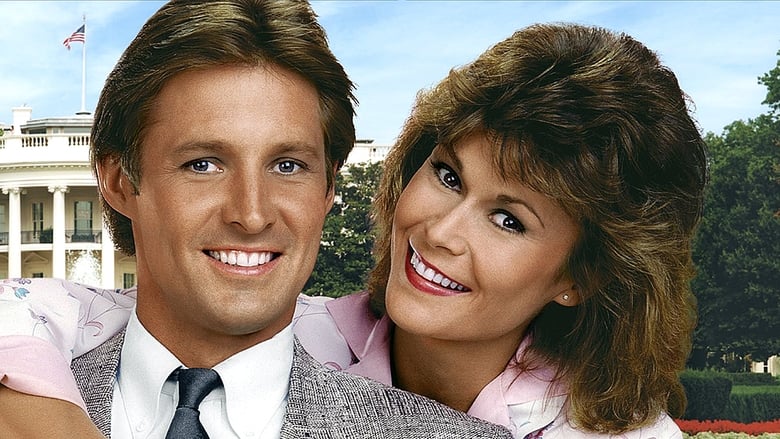 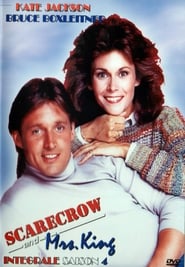 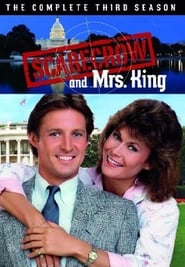 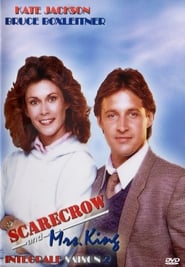 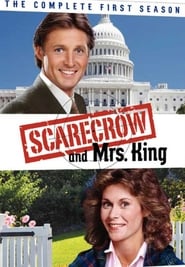 Nikita will stop at nothing to expose and destroy Division, the secret U.S. agency who trained her as a spy and assassin.
TV Show Star Rating : 7.3  Read More

George Smiley, the aging master spy of the Cold War and once heir apparent to Control, is brought back out of retirement to flush out a top level mole within the Circus. Smiley must travel back through his life and murky workings of the Circus to unravel the net spun by his nemesis Karla 'The Sandman' of the KGB and reveal the identity of the mole before he disappears.
TV Show Star Rating : 7.7  Read More

Airwolf is an American television series that ran from 1984 until 1987. The program centers on a high-tech military helicopter, code named Airwolf, and its crew as they undertake various missions, many involving espionage, with a Cold War theme. The show was created by Donald P. Bellisario. The first three seasons star Jan-Michael Vincent, Ernest Borgnine, Alex Cord, and Jean Bruce Scott. After the original series was cancelled, a fourth season, with an entirely new cast and on a much smaller budget, was filmed in Canada for the USA Network.
TV Show Star Rating : 7.4  Read More

Set during the Cold War period in the 1980s, The Americans is the story of Elizabeth and Philip Jennings, two Soviet KGB officers posing as an American married couple in the suburbs of Washington D.C. and their neighbor, Stan Beeman, an FBI Counterintelligence agent.
TV Show Star Rating : 7.9  Read More

The Girl from U.N.C.L.E. is an American spy-fi TV series that aired on NBC for one season from September 16, 1966 to April 11, 1967. The series was a spin-off from The Man from U.N.C.L.E. and used the same theme music composed by Jerry Goldsmith, which was rearranged into a slightly different, harder-edged arrangement by Dave Grusin.
TV Show Star Rating : 7  Read More