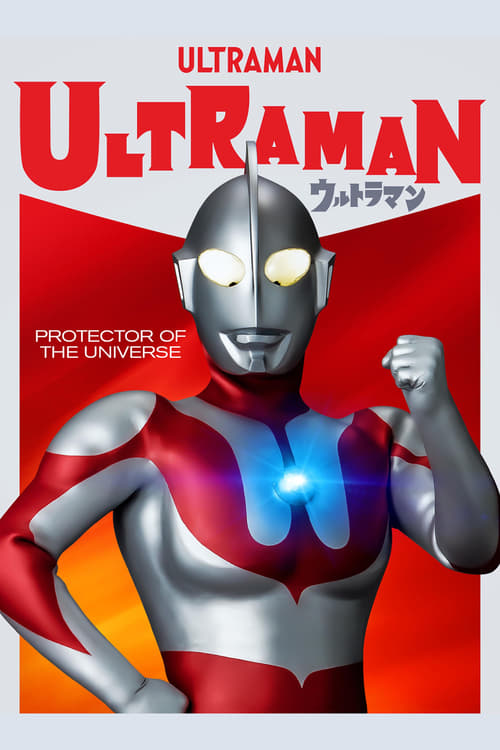 Plot : Hayata is a member of the Science Patrol, an organization tasked with investigating bizarre anomalies. He is mortally wounded when accidently encountering an alien being from Land of Light, who grants Hayata new life as the two are merged into one. Now, whenever a threat arises that is too great for the Science Patrol to handle, Hayata activates the beta capsule and becomes the hero known as Ultraman. 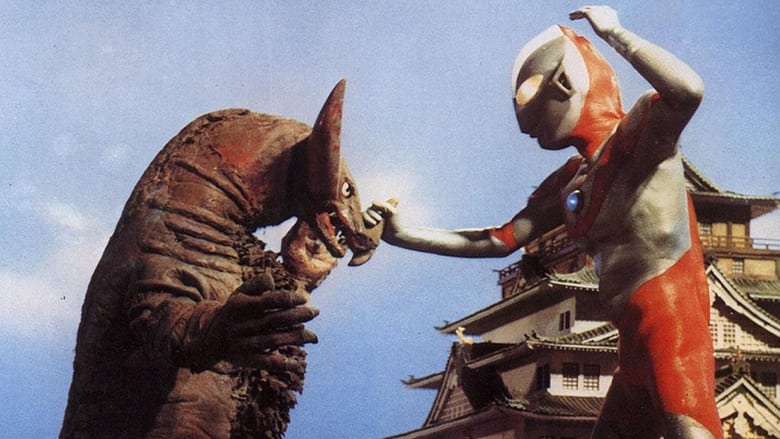 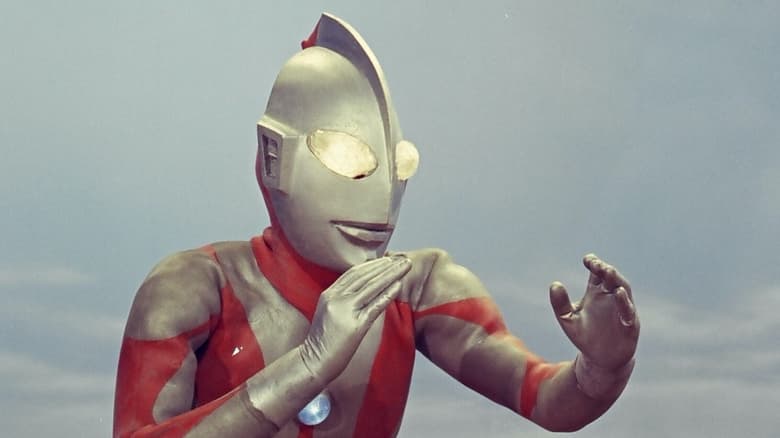 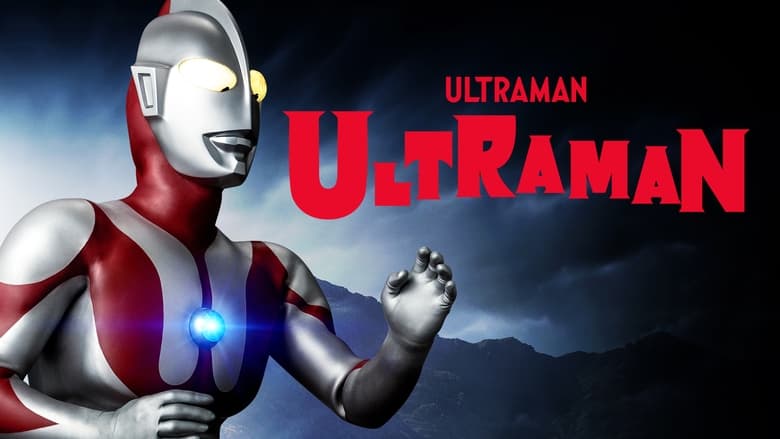 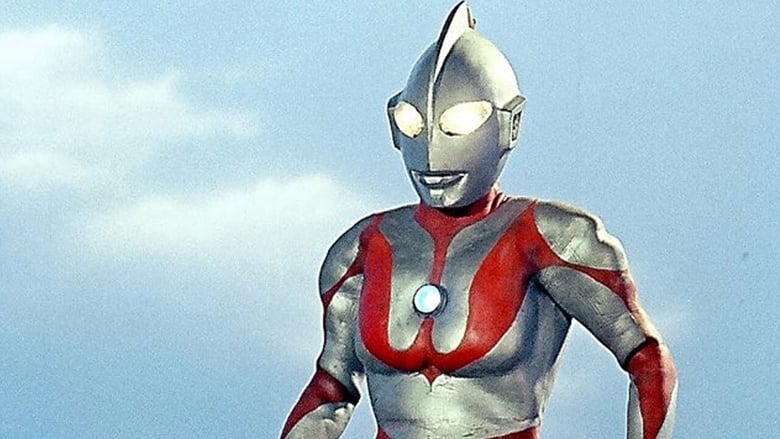 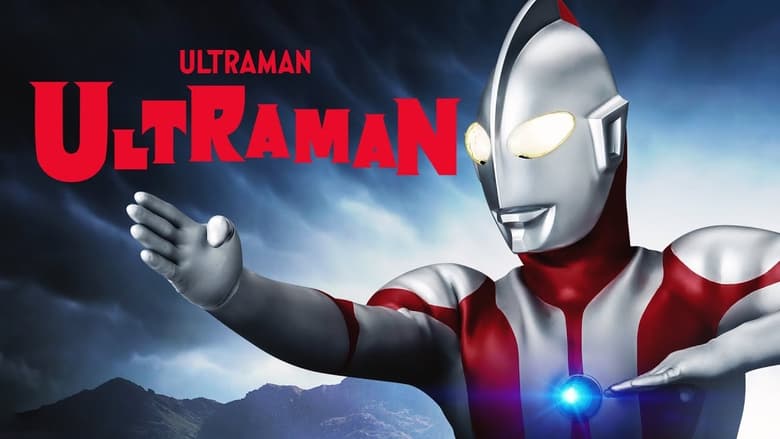 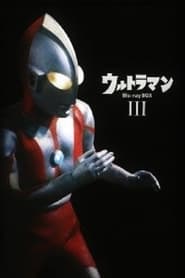 Dawson's Creek is an American teen drama that portrays the fictional lives of a close-knit group of teenagers through high school and college.
TV Show Star Rating : 7.5  Read More