Danni Lowinski is a German legal dramedy that premiered on Sat.1 on April 12, 2010, featuring Annette Frier as the eponymous character. The show was created by Marc Terjung, who also created the very successful legal dramedy Edel & Starck, and Benedikt Gollhardt. On May 19, 2010, Sat.1 renewed the show for a second season, which premiered on March 14, 2011. A third season was ordered in April 2011, set to premiere on February 6, 2012. All seasons are consisting of thirteen episodes each. On May 14th, young London Broadway star Deepak Mekwan, was chosen to starr as the character: Frank Giercke. 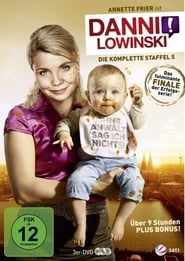 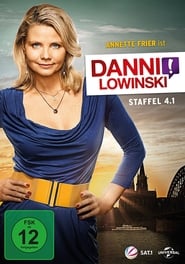 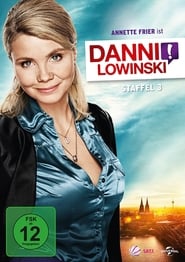 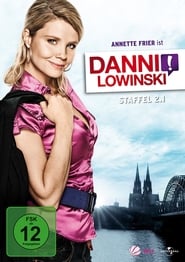 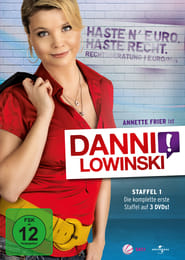 Damages is an American legal thriller television series created by the writing and production trio of Daniel Zelman and brothers Glenn and Todd A. Kessler. The plot revolves around the brilliant, ruthless lawyer Patty Hewes and her protégée, recent law school graduate Ellen Parsons. Each season features a major case that Hewes and her firm take on, while also examining a chapter of the complicated relationship between Ellen and Patty. The first two seasons center around the law firm Hewes & Associates. Later seasons center more on Patty and Ellen's relationship as Ellen begins to distance herself from Hewes & Associates and begins an independent career.
TV Show Star Rating : 7.2  Read More

Ariane Beaumont, a promising young family law practitioner devotes her life to protect children. When professional issues force her to start her own practice, she discovers that saving others will come at a personal price.
TV Show Star Rating : 2.3  Read More

Danni lowinski is a Dutch TV series about Danni Lowinski, a hairdresser in need of money who decides to become a lawyer.
TV Show Star Rating : 8  Read More

Kate Reed is a firm believer that justice can always be found-even if it's not always in the courtroom. Once a lawyer at her family's esteemed San Francisco firm, Kate's frustration with the legal system led her to a new career as a mediator. Thanks to her innate understanding of human nature, thorough legal knowledge, and winning smile, Kate is a natural when it comes to dispute resolution. Except, it seems, when it comes to conflicts in her own life.
TV Show Star Rating : 5  Read More

On top of waging wars on behalf of their clients, divorce lawyers Luo Li and Chi Hai Dong have major beef when it comes to their personal opinions on love and marriage: despite her profession, Li remains a hopeless romantic, while Hai Dong is the very definition of cynicism. But things get tricky when both colleagues discover they're new neighbors — will they object to their new relationship or will they find a way to settle their differences? So much for unwinding after work!
TV Show Star Rating : 0  Read More

This Houston-based series profiles several black, female attorneys who tackle some of the toughest legal cases in Texas. The women, some of whom have known one another for decades, form a tight bond to help themselves succeed in a male-dominated profession.
TV Show Star Rating : 0.5  Read More