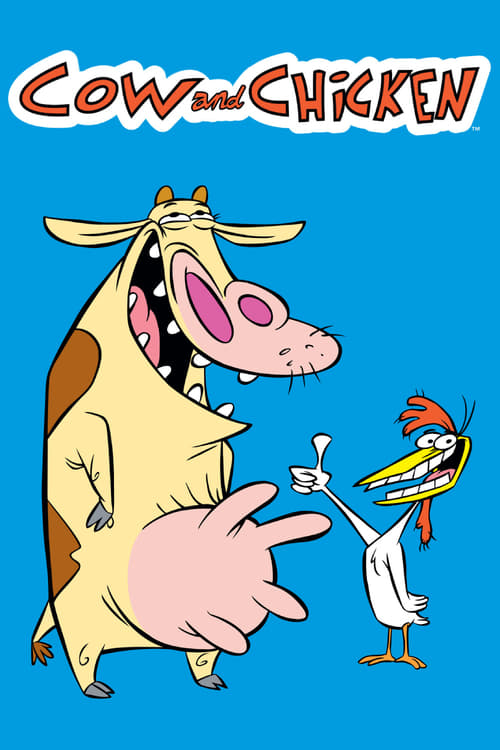 Plot : Follows the surreal adventures of a cow, named Cow, and her chicken brother, named Chicken. They are often antagonized by "The Red Guy", who poses as various characters to scam them. 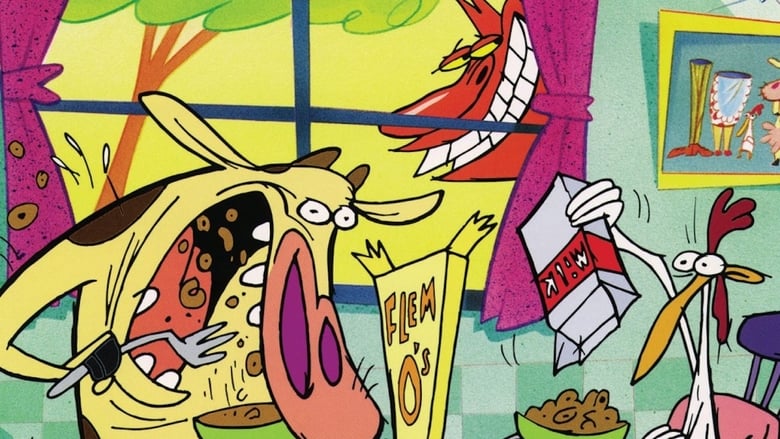 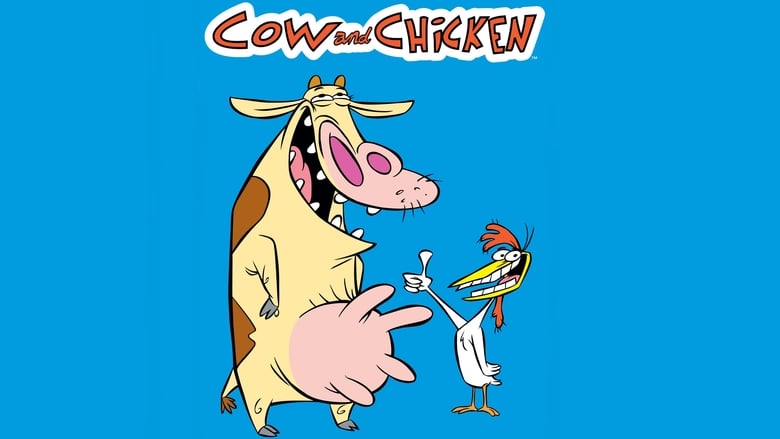 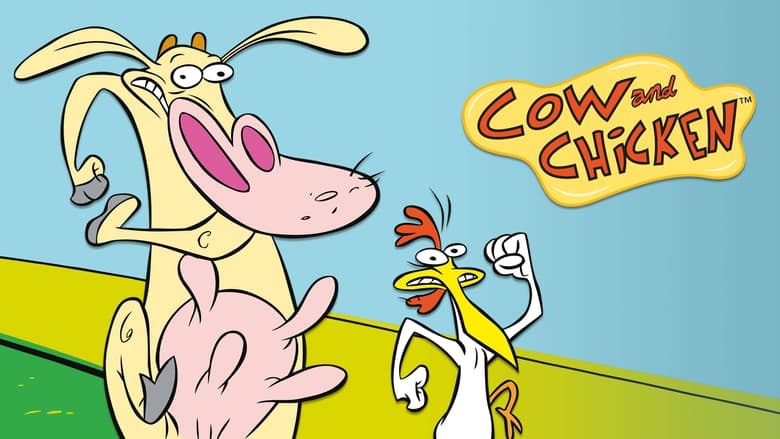 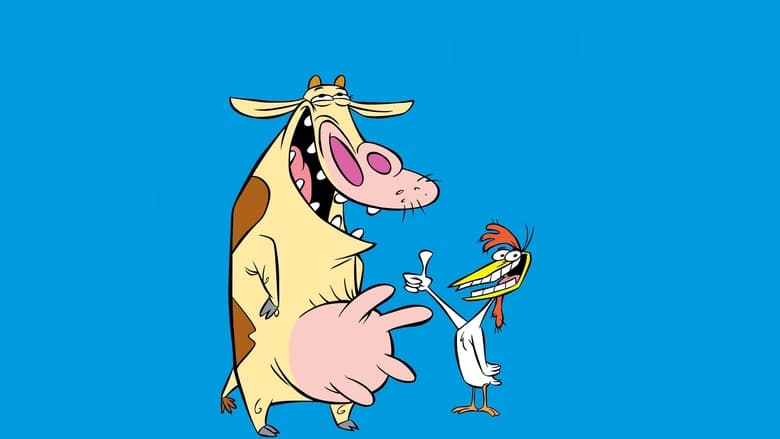 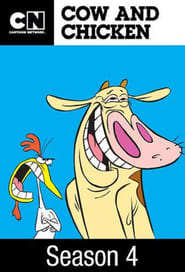 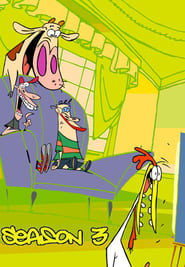 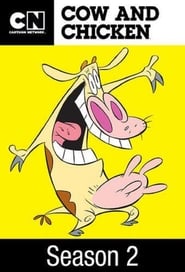 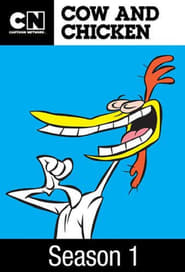 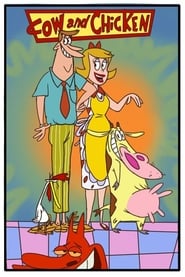